Today at the New York Times International Luxury Conference in Versailles, France – coincidentally the seat of French royal power between 1682 and 1789, and perhaps less coincidentally the birthplace of the French Revolution – HP Inc. unveiled its latest laptops, including a new line the company calls the world’s thinnest notebooks, and two 18K gold-plated, diamond-encrusted limited edition devices that will be auctioned at next month’s Cannes Film Festival for charity.

In a statement, the company said its updated Envy laptops and new HP Spectre line (pictured above) set a new bar for premium PC users, while its limited edition notebooks, designed by Dutch-born, London-based Tord Boontje and Los Angeles-based jewellery designer Jess Hannah, would “encapsulate luxury” for their lucky owners. 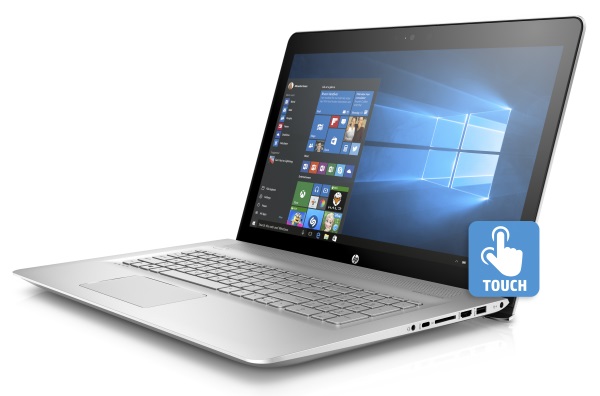 Meanwhile the 4.5 lb.s, 18.8 mm thick Envy x360 hybrid (below) features a 15.6-inch screen, up to 11 hours of battery life, and sixth generation Intel Core i5 or i7 processors, with optional Intel Iris graphics or a 7th generation AMD FX 9800P quad-core processor available. Other components include two USB 3.0 ports, HDMI and SD card readers, and up to 16 GB of system memory, plus single or dual storage options that accommodate up to 2 TB of additional memory. 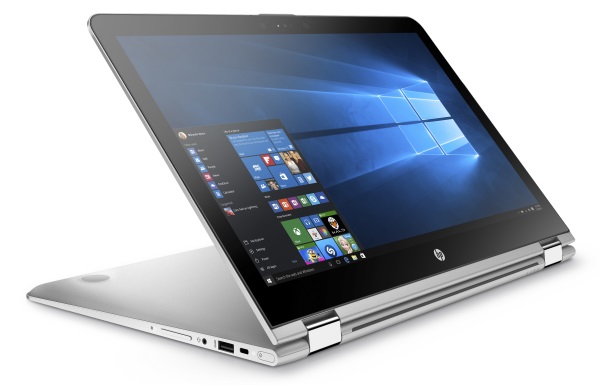 HP’s new Spectre, which is only 10.4 mm thick, weighs just 2.45 lbs., and features a 13.3-inch screen, is powered by a two-piece hybrid battery that the company says can provide up to nine and half hours of use. Under the hood, it uses sixth-generation Intel Core i5 and i7 processors, and includes PCI-e SSD with up to 512 GB of storage.

But really, the Spectre models HP is clearly hoping will make the biggest splash are the luxury limited editions by Boontje and Hannah, with the former’s design (below) incorporating cherry blossoms, a peacock, and a butterfly into its floral pattern, which is accented with 18K gold and Swarovski crystals. 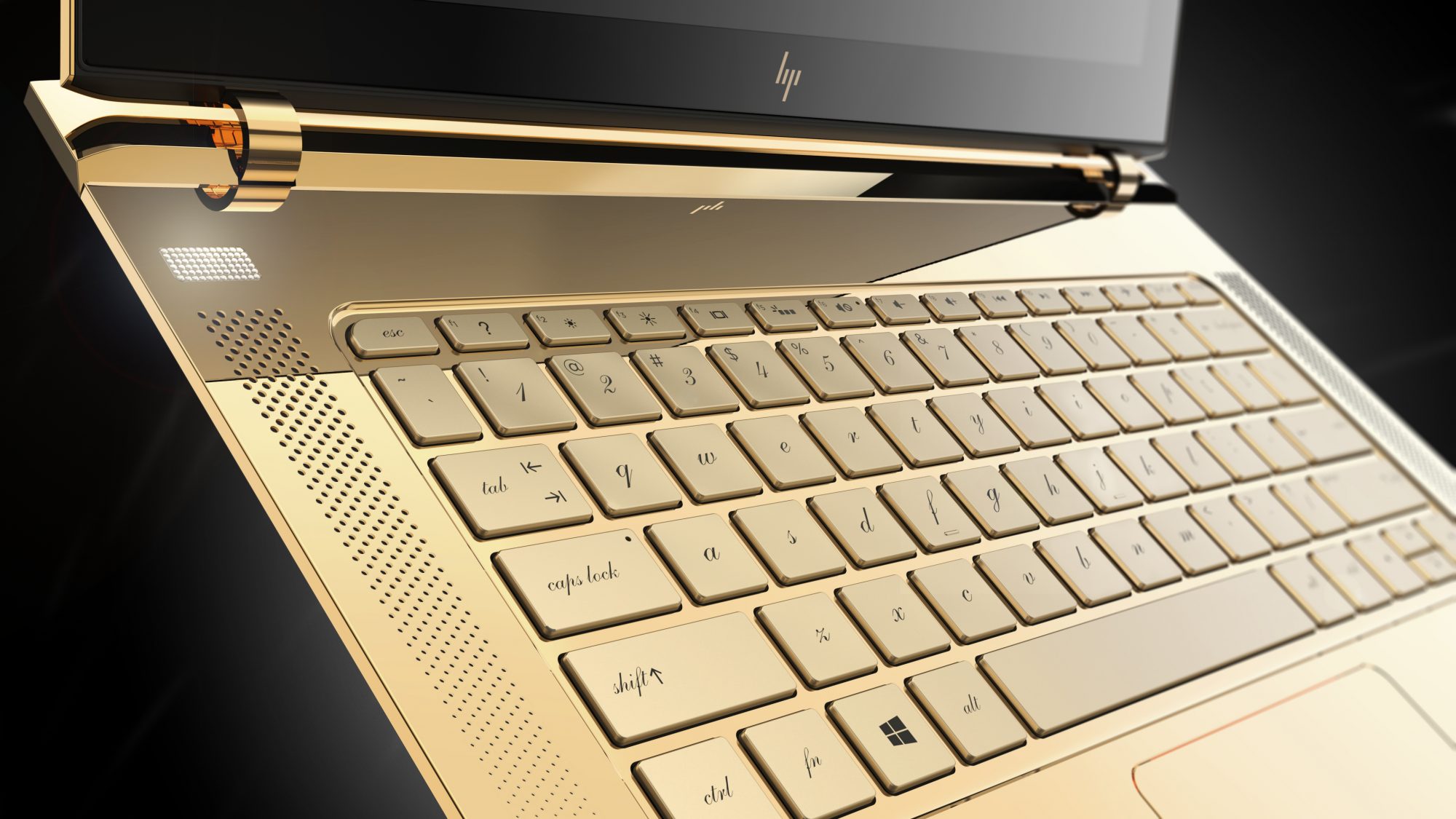 Eric Emin Wood
Former editor of ITBusiness.ca turned consultant with public relations firm Porter Novelli. When not writing for the tech industry enjoys photography, movies, travelling, the Oxford comma, and will talk your ear off about animation if you give him an opening.
Previous article
Canadian banks and fintech startups more collaborative than combative, for now at least
Next article
iPhone SE more susceptible to stress tests than iPhone 6s [infographic]