In filmmaking terms, calling something “Z-grade” isn’t exactly a compliment, but the new Z1 G3 Workstation that HP Inc. revealed today can be used to create far more than just high-quality moving pictures — though it can certainly render those too.

Aimed at artists, educators, engineers, the enterprise market in general, and virtual reality (VR) programmers in particular, the new Z1 G3 Workstation is 47 per cent smaller and 51 per cent lighter than its predecessor, the G2, utilizing a tower-free all-in-one design ideal for smaller office environments. 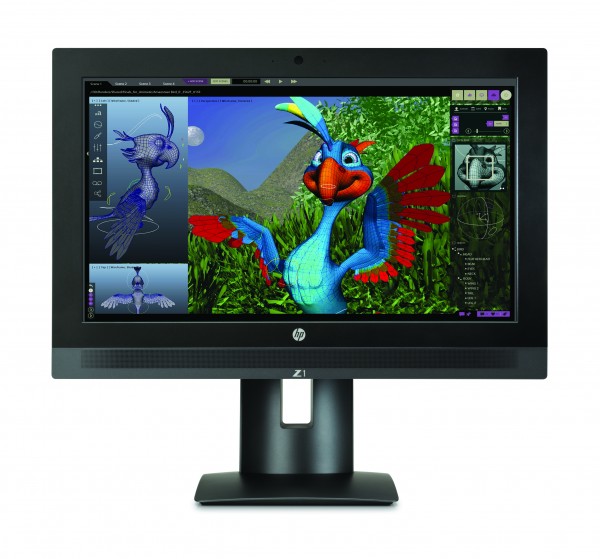 In an interesting move, HP also announced a Mac receiver for RGS, which allows Apple users to remotely access the rendering capabilities of a workstation. Previously limited to PCs, the Mac version is aimed at those with legacy Apple products that want to switch to Windows-based systems without retiring their whole fleet.

HP also promises the G3’s price will be “budget friendly,” comparable to an entry-level desktop, with the company expecting to release it in May at a starting price of $1498 USD. Canadian prices have not been revealed.

Eric Emin Wood
Former editor of ITBusiness.ca turned consultant with public relations firm Porter Novelli. When not writing for the tech industry enjoys photography, movies, travelling, the Oxford comma, and will talk your ear off about animation if you give him an opening.
Previous article
IBM announces new video streaming software, partnership with CBC
Next article
Hybrids set to overtake tablets in enterprise market: Juniper Research