“Every aspect of the PC experience is being reinvented, and HP is at the forefront,” HP president of personal systems Ron Coughlin said in a Jan. 8 statement. “Our CES 2018 lineup showcases what’s possible when you combine the voice of the customer with world-class design and engineering capabilities.” 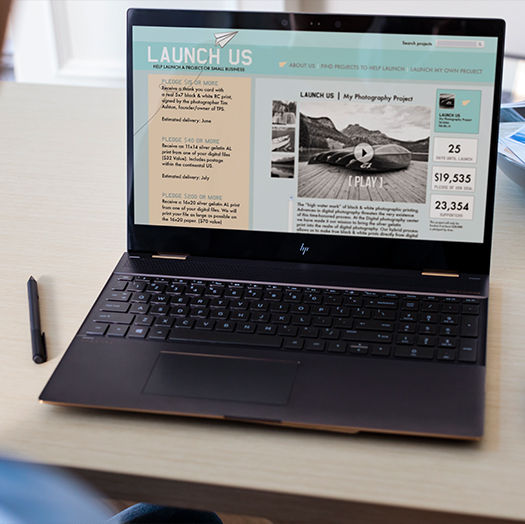 The premium HP Spectre x360 15 (above and in the header image) features a scratch-resistant 15.6-inch touchscreen, eighth-generation Intel Core i7 8705G processor, Radeon RX Vega M graphics or NVIDIA GeForce MX 150 graphics, up to 13.5 hours of battery life, and fast charge technology that boosts the device’s power to 50 per cent in 30 minutes or 90 per cent in 90 minutes.

Other features include a Windows Hello-supported IR camera, fingerprint reader, and optional electronic pen for drawing, while the device’s aluminum chassis, which can easily switch between laptop, tablet, and entertainment modes, is 19.5 mm thick and weighs 4.62 pounds.

Designed for creatives, the Spectre x360 15 is designed to process intensive workloads such as editing massive video files without sacrificing performance. 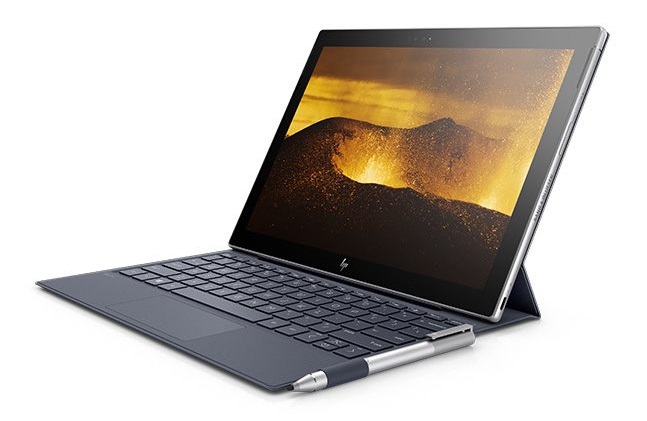 Designed to be always be switched on and online, the HP Envy x2’s 12.3-inch touchscreen doubles as a fanless, 7.9 mm-thick and 1.69-pound aluminum tablet, while an adjustable stand allows users to easily convert the device into a laptop.

Other features include a seventh-generation Intel Core Y-Series processors, up to 256 GB of PCIe SSD storage, up to 8 GB of LPDDR memory, a 1.3 mm-thick backlit keyboard, up to 17 hours of battery life, an electronic pen, and optional LTE-advanced support option with Intel XMM LTE modems. 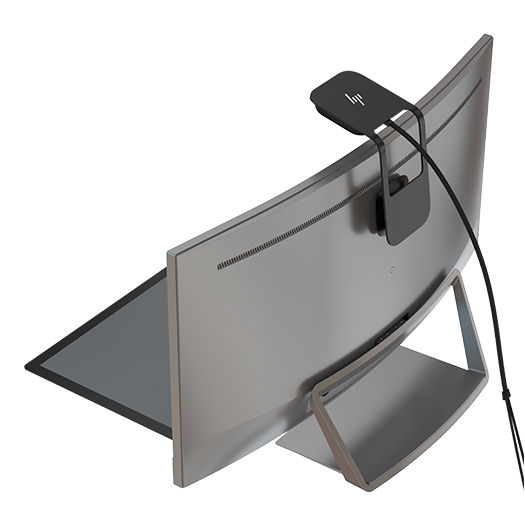 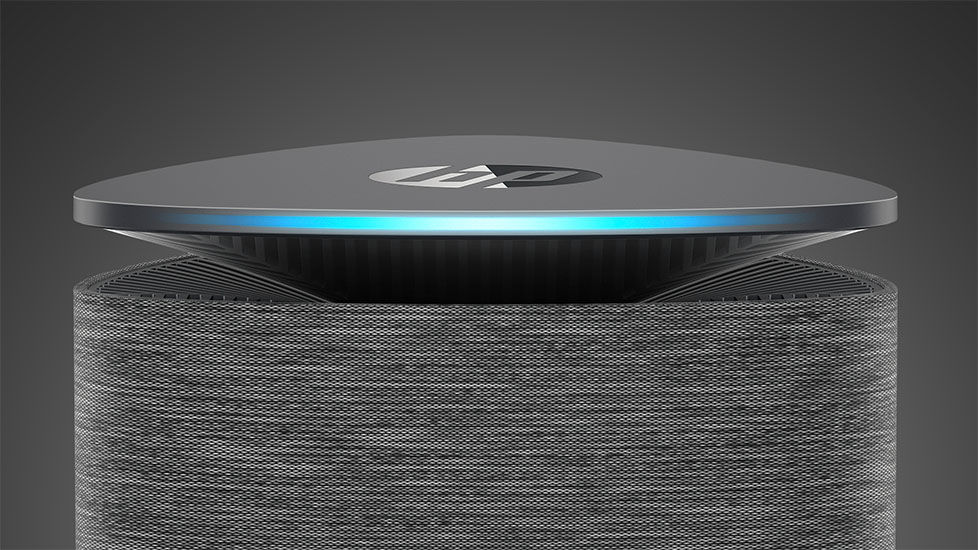 Finally, the Amazon Alexa-powered HP Pavilion Wave is specially engineered for voice control, featuring what HP calls a “fully integrated, advanced audio system to play music, listen to movies, and web chats, making it the perfect device to take productivity and multitasking to the next level.”

Thanks to the device’s 360-degree audio system, users can use Alexa voice commands to control music, web browsing, streaming video, timers, alarms, and smart home accessories, among other devices, with a custom LED to indicate Alexa is listening.

Canadian prices and release dates for the above products have not been announced.

Eric Emin Wood
Former editor of ITBusiness.ca turned consultant with public relations firm Porter Novelli. When not writing for the tech industry enjoys photography, movies, travelling, the Oxford comma, and will talk your ear off about animation if you give him an opening.
Previous articleExpect at least two new BlackBerry smartphones in 2018, says TCL
Next articleDell unveils suite of new products at CES