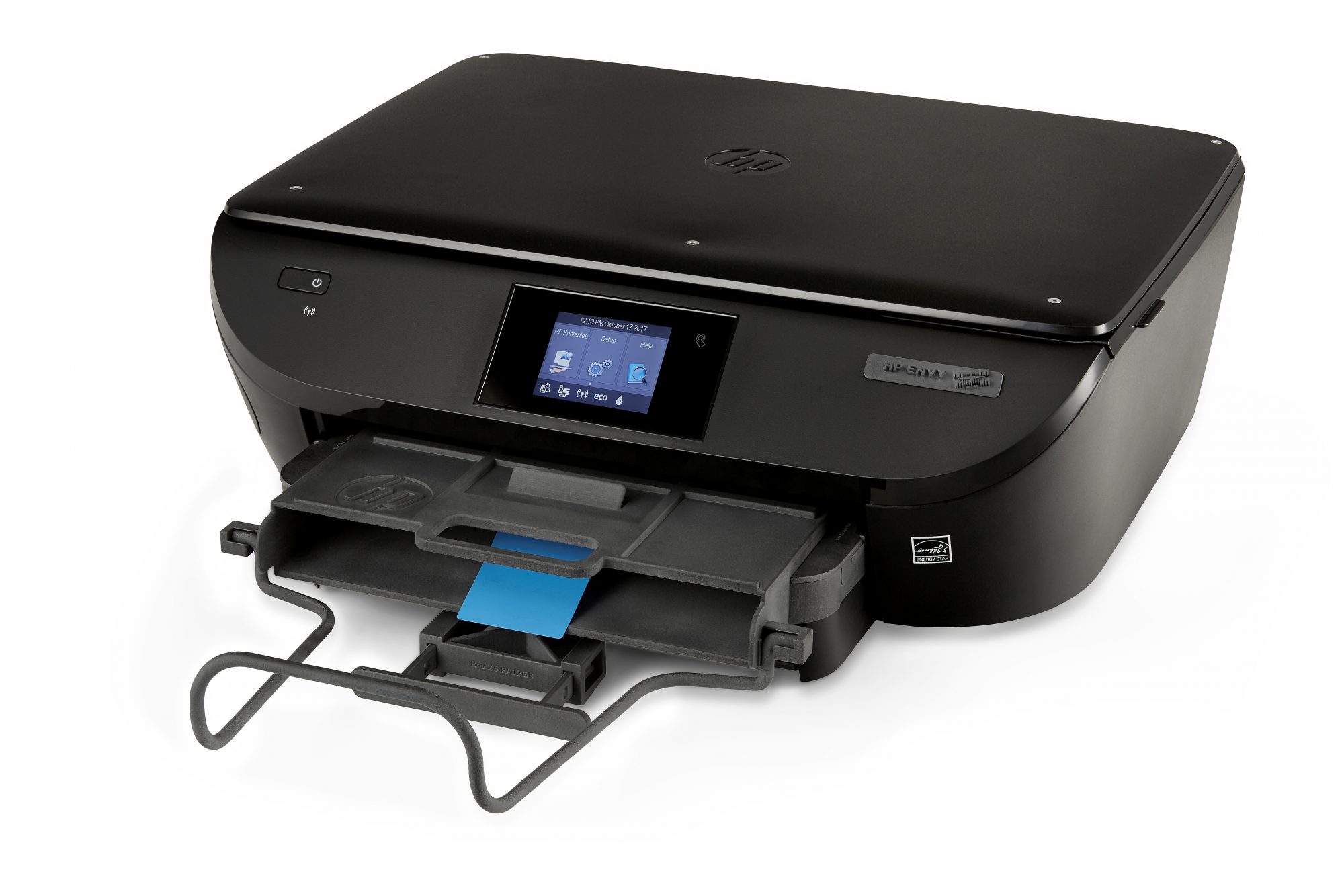 Astronauts aboard the International Space Station (ISS) print more than two reams of paper per month, and HP’s latest custom printer is NASA’s choice for all of their printing needs in space.

But the HP OfficeJet 5740 Printer, which was recently transformed into the HP ENVY ISS Printer, had to go through some rigorous testing first.

“We had to make sure it was correctly modified to function in microgravity,” said Derek Gowanlock, MSc, research flight test engineer for the National Research Council of Canada.

That meant proper paper, waste ink and environmental management in zero-gravity. It also had to be flame retardant, and glass portions of the printer had to be removed as well.

“Everything becomes that much more complicated in space,” Gowanlock told ITbusiness.ca, adding he was most impressed by the printer’s paper-handling capabilities. If tuned incorrectly, paper would jam constantly due to the absence of gravity pulling the paper down.

According to HP, zero-g requirements were the most challenging to meet and verify. Developers had to reengineer specific components, some of which were 3D-printed using HP’s Multi Jet Fusion technology and 3D High Reusability PA 12 Glass Beads material.

The 3D-printed components were critical in reducing the printer’s overall weight and flexability, said Gowanlock. But before it got the final green light, four copies of the printer had to go through three separate flights aboard the NRC’s Falcon-20 Research Aircraft in September 2017.

The aircraft’s fuel and hydraulic systems are modified to allow it to fly zero-g parabolic manoeuvres. Each flight lasted approximately one-and-a-half hours.

There was one operator per printer and one test director aboard each flight, in addition to a small research crew from the NRC.

The HP ENVY ISS Printers are currently scheduled to launch to the ISS on the Space-X 14 rocket this spring. In 2016, NASA began launching HP ZBook Workstations to the International Space Station (ISS). Approximately 120 ZBooks have been deployed to support its mission operations.

Alex Coophttp://www.itwc.ca
Former Editorial Director for IT World Canada and its sister publications.
Previous article
Eric Schmidt to step down as executive chair of Google parent Alphabet
Next article
Hyperloop, digital transformation, and office tours: 5 of the top ITBusiness.ca articles of 2017