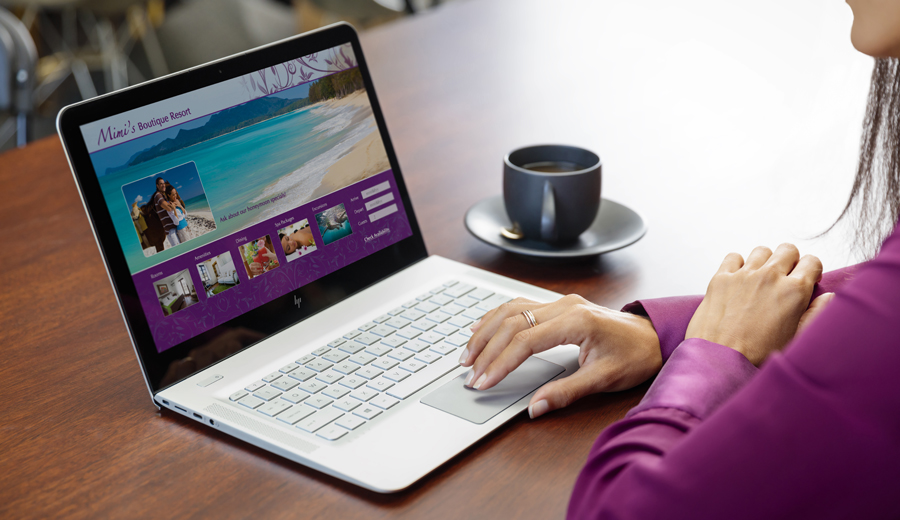 Faulty batteries appear to be contagious. HP Inc. has become the latest manufacturer to recall notebook products due to battery issues.

This month HP announced an expansion of its ongoing worldwide voluntary safety recall and replacement program for notebook computer batteries. The original recall was announced back in June.

The recall has been issued because of the possible fire and burn hazard of these batteries. The batteries have the potential to overheat to unsafe levels. The expansion to the recall includes additional batteries that were shipped along the original batch.

HP issued this statement with the expanded recall:

“Because these batteries pose a fire and burn hazard, it is essential to recheck your battery, even if you did so previously, and were informed that it was not affected. However, if you have already received a replacement battery, you are not affected by this expansion.”

The HP notebook computers affected are:

HP urges users of these notebook products to go through the HP Battery Program Validation Utility process. This will check if the notebook is affected, and takes roughly 30 seconds. There is also a manual validation process users can go through, but either option will work.

For a complete list of product names and battery bar code numbers, as well as the links to the battery validation process, check out the bottom of the recall statement. That can be viewed here.

Alex Raduhttp://www.computerdealernews.com
is a Video Producer for IT World Canada. When not writing or making videos about the tech industry, you can find him reading, watching TV/movies, or watching the Lakers rebuild with one eye open.
Previous articleRogers to hire former Telus CEO as Q4 profits surpass expectations
Next article8 business video facts you need to know, according to Vidyard