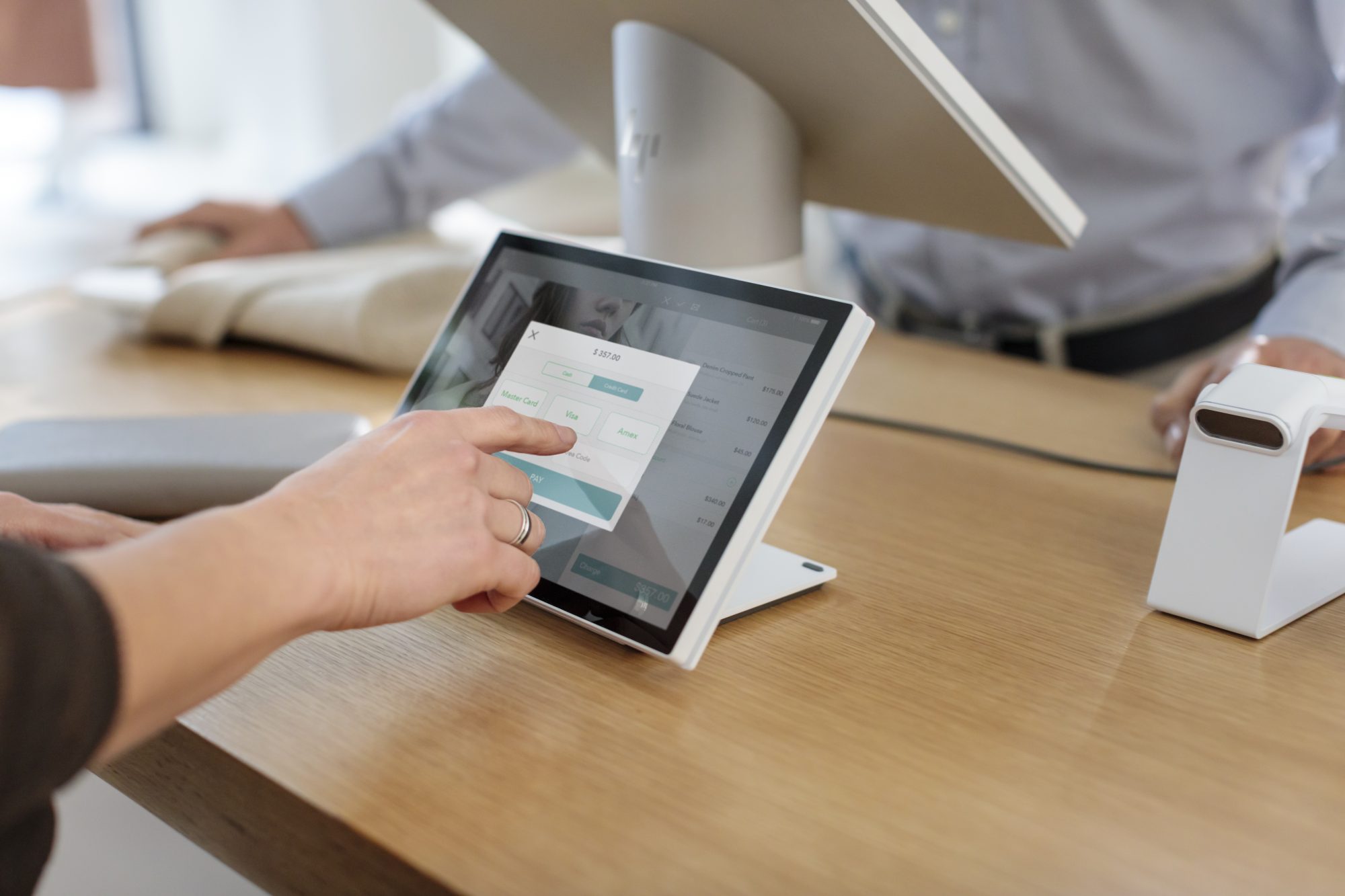 HP Inc. is expanding its retail solutions line by adding a white version of the all-in-one point-of-sale (POS) system, the HP ElitePOS.

Packed with Windows 10, 32 GB of DDR4 memory and the 7th generation of Intel Core processors, the system contains authentication technology such as Device Guard, software that helps IT Managers establish applications on the system to protect against low-level attacks through USB ports, and Credential Guard, which is for user authentication and password protection. It also comes with an optional fingerprint reader.

Other optional features include a standalone or in-column receipt printer, magnetic stripe reader, barcode scanner and customer-facing displays. The ElitePOS is also designed to survive liquid spills thanks to an anodized aluminum chassis that channels liquids away from the screen, and has passed MIL-STD tests.

The HP ElitePOS was initially unveiled last summer, but pricing has not yet been set. The white HP ElitePOS will be available this spring from HP and its channel partners.

Alex Coophttp://www.itwc.ca
Former Editorial Director for IT World Canada and its sister publications.
Previous articleKodak enters blockchain and cryptocurrency market with KodakOne, KodakCoin
Next articleExploring the most innovative sports tech at CES 2018 – Tech in Sports Ep. 27