How to run Windows applications on your Mac 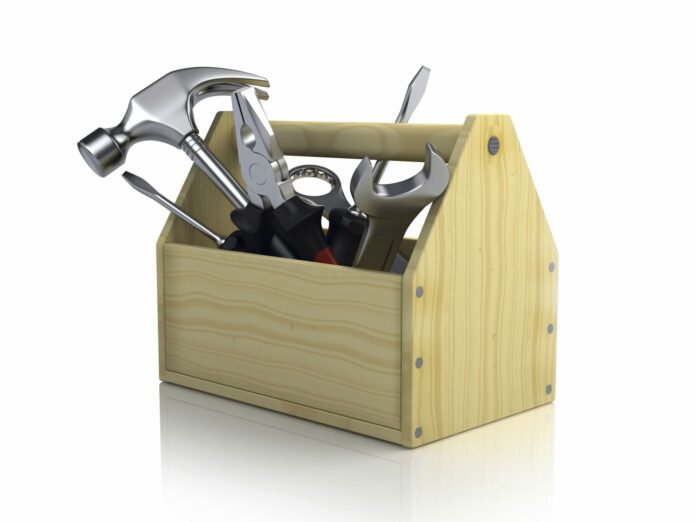 People that buy an Apple Macintosh computer are making a deliberate choice to go Mac, but some may regret the wider world of Windows applications they leave behind, if not necessarily the Windows operating system itself.

Addressing that regret is the idea behind WinOnX. One of the Apple App Store’s top 10 best-selling productivity apps of all time, for $4.99 with WinOnX mac users can run Windows programs on their Apple OS X computer.

According to the app’s developers, with WinOnX 1.5 users will be able to run 80 percent of all Windows applications. And for those that won’t run, users will het detailed error information as well as possible fixes. Jeff Jedras
Jeff Jedras is a technology journalist with IT World Canada and a member of the IT Business team. He began his career in technology journalism in the late 1990s, covering the Ottawa technology sector for Silicon Valley North and the Ottawa Business Journal. He later covered the technology scene in Vancouver before joining IT World Canada in Toronto in 2005, covering enterprise IT for ComputerWorld Canada and the channel for Computer Dealer News. His writing has also appeared in the Vancouver Sun & the Ottawa Citizen.
Previous articleMaking e-commerce accessible to small businesses
Next articleMicrosoft Surface Pro: best to wait for second generation product?

How productive are your employees? VoloMetrix can give you the numbers

How Windows XP can affect the cash register