How smooth is LeBron James on social media? 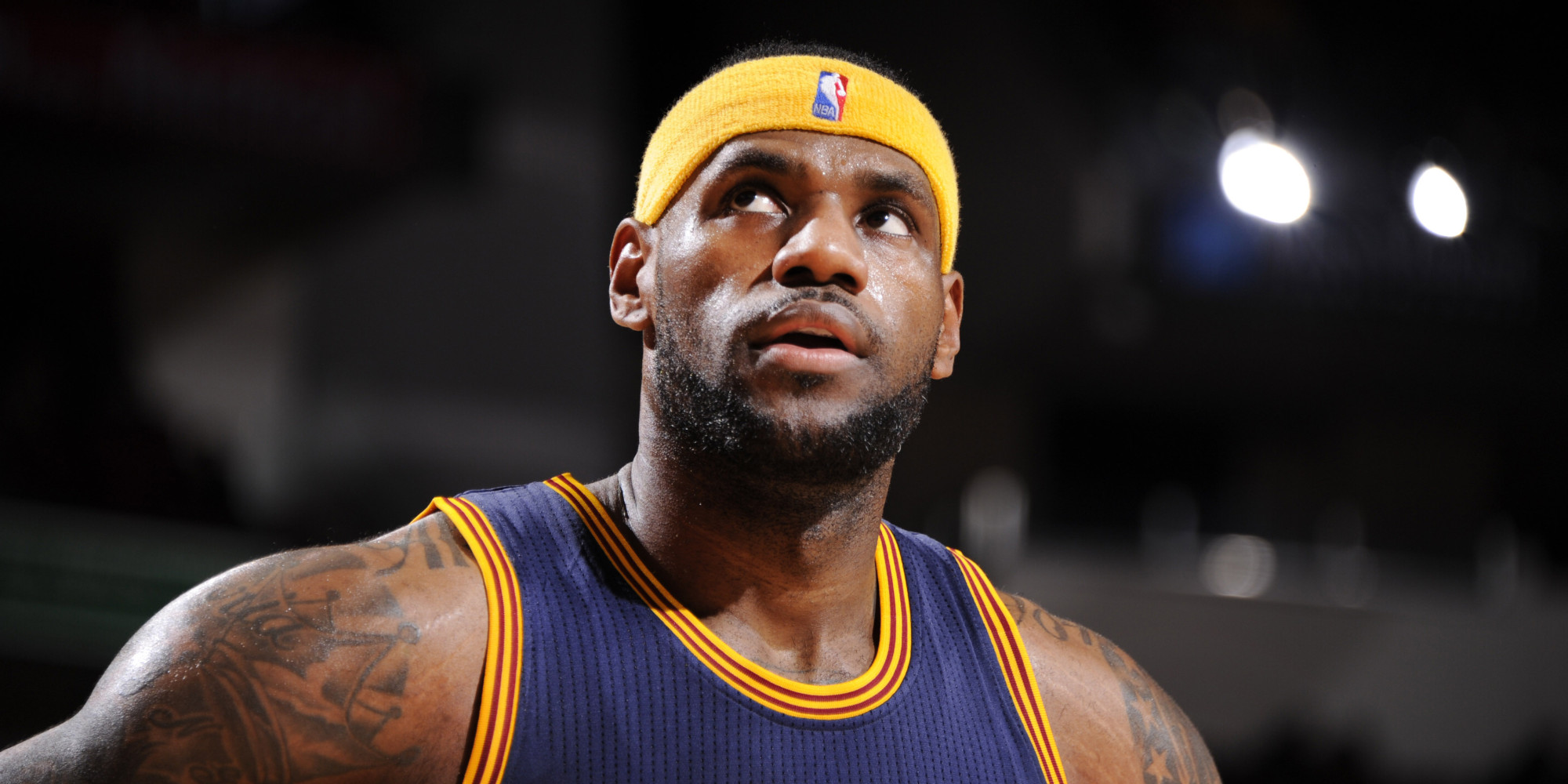 After winning the 2016 NBA championship with the Cleveland Cavaliers, @KingJames may be one of the most talked about players in the NBA. Is he as smooth on social media as he is on the court?

While it may seem like LeBron is a more active Twitter user, his Instagram is more up to date. He never actually Tweeted about the Cavs’ incredible victory over the Warriors, but did post an Instagram of him and his family with the trophy.

Here’s what LeBron is saying:

Shortly after this Tweet, the Blue Jays managed to crush the Cleveland Indians’ streak with a 17-1 victory. LeBron did not Tweet a follow up, but think of it as revenge for the Cavs ousting the Raptors in the NBA playoffs.

Love me or Hate me but at the end of the day u will RESPECT me!!

Written in the midst of playoff season, was James foreshadowing his incredible performance in the NBA final?

Will LeBron’s kids one day follow in his footsteps? Both boys are already accomplished basketball players, and LeBron loves to feature them on his social media.

While what a player posts on social media says a lot about them, basketball fans are always quick to add their opinions as well.

Here’s what basketball fans are saying:

Will there be another Cavs vs. Warriors smackdown next year in the final? Maybe Spacejam can give us some clues.

Sports writers and commentators are always weighing in on James. That’s the price you pay for being one of the best basketball players of all time.

Here’s what the media is saying:

I still think @KingJames has a move up his sleeve. #cavs2016nbachamps #CavsNation

Jason and Ellie Day took a photo with the NBA championship trophy today. “LeBron James didn’t come tackle us,” he said. “So that was nice.”

With the news breaking this week that Kevin Durant will sign with the Golden State Warriors, many people have taken to Twitter to criticize him for leaving Oklahoma City for a super team. Many commented that Durant will not undergo the same scrutiny that James did when he joined the Miami Heat. Old tweets from Durant also surfaced criticizing NBA players for wanting to join the Lakers and the Heat.

And no! Lebron James did not go to a ready team that won the year before and made it back to the finals.

Jackie Atkins
Jackie Atkins is a competitive alpine skier, student and aspiring writer who primarily contributes stories about the intersection between technology and sports to ITBusiness.ca.
Previous article
Happy IT service desk staff help keep Domtar’s diverse applications running
Next article
Is BlackBerry’s decision to phase out the Classic another blow to its hardware division?