Here’s why Canada was waiting for expanded Apple Pay support

Canadian banks may not have supported Apple Pay at its initial launch last November because the technology wasn’t compatible with Interac Association’s chip-and-pin contactless authentication method.

Apple entered the Canadian market late last year with the sole support of American Express and any credit cards it issued directly. An earlier report in the Wall Street journal indicated that Apple was in talks with Canadian banks for a November launch, but no banks announced support for the payment until today, when the Royal Bank of Canada (RBC) and Canadian Imperial Bank of Commerce (CIBC) announced they would support Visa, Mastercard, and debit cards on Apple Pay.

When Apple Pay launched in Canada with American Express, which accounts for about 4 million cards in Canada versus Visa and Mastercard’s combined total of more than 70 million, the Globe and Mail reported that negotiations with banks were dragging and Apple was negotiating directly with credit card companies. 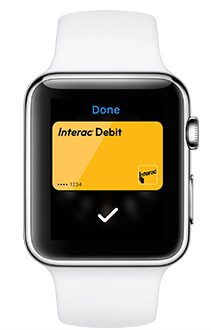 One factor that likely lead to a delay in the negotiations with Apple was its ability to support the contactless debit card payment method operated in Canada by Interac and Acxsys Corp. RBC is one bank that didn’t want to launch until both debit and credit cards were supported.

“We’re pretty clear that as the leading payments company, given our Moneris interest… it was super important to have the debit and credit cards supported in the mobile wallet,” says Linda Mantia, executive vice-president of digital payments and cards at RBC.

Moneris is a joint-venture between RBC and BMO founded in December 2000 that today claims to be one of North America’s largest payment processors, accepting 3 billion credit and debit card transactions a year for 350,000 merchant locations.

When asked which payment network wasn’t ready to support Apple Pay in Canada in November, Mantia declined to comment.

But Interac’s Avinash Chidambaram, vice-president of products and platform development, confirms that the technology developed by Interac to support Apple Pay was only launched in February. The Interac Token Service Platform (TSP) issues encrypted tokens to mobile payment solutions that serve as a proxy for the original card number.

“What we couldn’t do is import a U.S. technology that wasn’t based on chip-and-PIN contactless,” Chidambaram says. “We developed our technology in 14 months, our competitors have had three plus years to do that work.”

In an interview with the Financial Post, Jennifer Bailey, Apple’s vice-president of Apple Pay, also pointed to integrating with Interac as one of the main reasons that Apple Pay was delayed in its expanded launch.

“Adding a new network to Apple Pay’s platform takes new work for both Apple and the network itself,” she told the Post.

The chip-and-pin debit cards prevalent in Canada’s eco-system are a major difference from the U.S., where magnetic stripe cards are still commonplace. So while Apple Pay needed a unique service  to process debit payments in Canada, for credit card payments it can rely on global services provided by Mastercard and Visa.

“We’ve been ready to support Apple Pay in multiple countries really since we launched Apple Pay in the U.S. market,” says Jason Davies, vice-president of digital payments for MasterCard Canada. 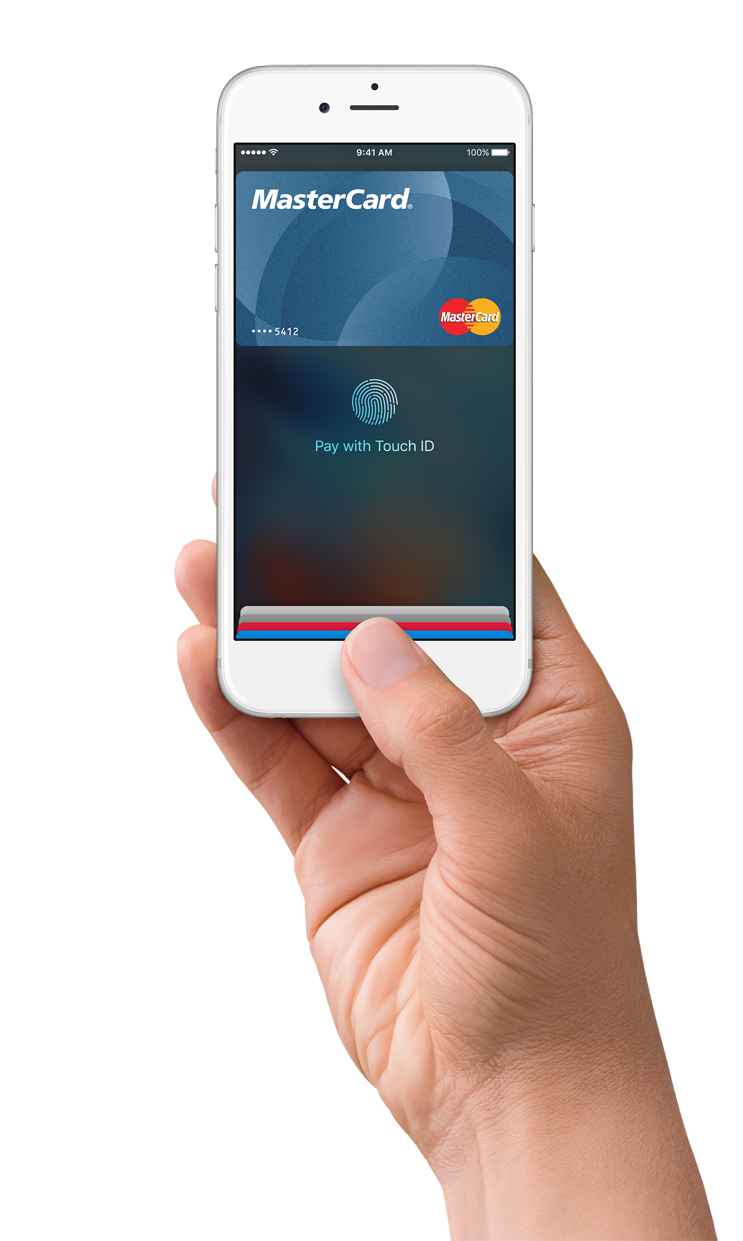 Visa will be supporting Apple Pay in Canada with its Visa Tokenization Service (VTS), the company confirmed in a statement to ITBusiness.ca.

Also at issue in the negotiations would have been the percentage of each transaction Apple would be paid by card issuers. Mantia wouldn’t comment on that, saying it was confidential information.

When asked if RBC would be considering support for other mobile payment services such as Samsung Pay or Android Pay, Mantia wasn’t prepared to name any specifics.

“We’re going to continue to listen to our clients and do what they want to do,” she said.