Groupon has come out with its own mobile payment system.

That’s nothing new in the grand scheme of mobile commerce trends. Whatis different is the cost: Groupon is touting the rates it charges pertransaction as the lowest in the U.S. market. It’s actually offering a“lowest rate guarantee.” (A full list of Groupon’s transaction ratesfor each majorcredit card can be found in our source story from PC World.) 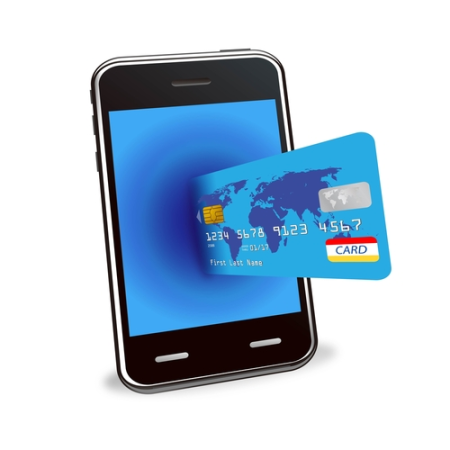 Groupon says it’s mobile paymentrates are the lowest out there – but it depends on transaction size andvolume. (Photo: Shutterstock)

Like other mobile payment systems, Groupon’s features a credit cardreader that attaches to an iPhone or an iPod Touch through the audiojack. Retailers can accept debit and credit card payments by swipingthem through the card reader or keying in the card details on theiPhone or iPod Touch touchscreen.

Groupon’s new system is also promising retailers they will get paidovernight, which is much faster than the traditional two or three dayperiod.

Related Story | How Groupon can boost your local e-commerce business

Whether Groupon’s service is actually the cheapest out there is amatter of details. As PCWorld points out, Groupon’s system is only themost affordable one for merchants “so long as the transactions exceed$16 and aren’t from American Express cards.” That’s because each mobilepayment provider out there – including PayAnywhere, Intuit GoPaymentand Square – offers different rates depending on the size, volumeand frequency of transactions.

Christine Wonghttp://www.itbusiness.ca
Christine Wong has been an on-air reporter for a national daily show on Rogers TV and at High Tech TV, a weekly news magazine on CTV's Ottawa affiliate. She was also an associate producer at Report On Business Television (now called BNN) and CBC's The Hour With George Stroumboulopoulos. As an associate producer at Slice TV, she helped launch two national daily talk shows, The Mom Show and Three Takes. Recently, she was a Staff Writer at ITBusiness.ca and is now a freelance contributor.
Previous articleRIM updates Fusion while founder Lazaridis pledges $100M to nano lab
Next article10 provinces, 36 cities, 1,000s of ideas: Startup Canada tour nears end