Google’s ad-blocking might be user-friendly, but it’s also unfair to publishers 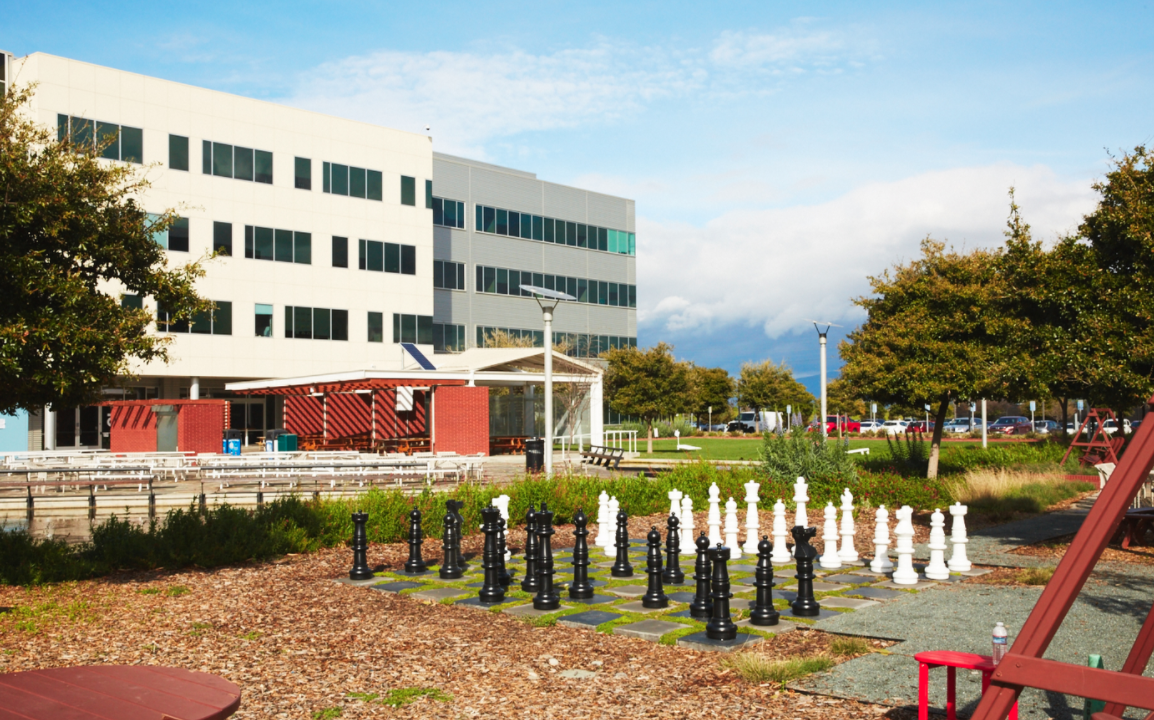 I have no doubt that Google’s decision to block auto-play video ads in the latest version of its Chrome browser will be celebrated by many, but there’s a deeper problem to explore with Google dictating what type of ads are fair game online.

There’s no question that stopping auto-play videos is an improvement to user experience. We’ve all been in that annoying situation where you’re hunting for the tab with the video that’s chattering away without your permission. Putting an end to that will improve the web browsing experience for Chrome users and also help manage mobile data better for those on metered wireless plans (i.e. every Canadian).

Here’s the problem: Google’s main source of revenue is advertising. It’s blocking a type of advertising that some publishers have chosen to use to eke some revenue out of their online visitors; but which Google doesn’t offer and does not make money from. In doing so, it’s forcing more ad buyers to buy the ads where Google is partnered with publishers, and making a cut of the sales.

Google’s dictation of what ads are OK for others to sell doesn’t stop there. It’s also expanding its Mute This Ad tool, which was first introduced in 2012. Its capability is being upgraded to prevent advertisers from re-targeting ads to users across multiple devices they use. That will be expanded to include apps, websites, and eventually Youtube, search, and Gmail, as reported in AdAge.

Both these types of ads – autoplay videos and re-targeted ads – attract a higher cost-per-impression for publishers that use them. So while companies like Google and Facebook are eating up the vast majority of online advertising dollars available, especially at the lower cost threshold, these publishers have found a way to make revenue with more premium ad formats. Shouldn’t the free market determine whether that is successful or not rather than Google using its power as a platform to dictate the terms?

Chrome is the dominant web browser on the market, used by 58.9 per cent of web users according to Net Marketshare. The next closest browser in popularity is Mozilla’s Firefox at just 13.3 per cent. Given that market dominance, Google is in a very good position to use its power as a platform to funnel ad dollars into vehicles that it offers. Its recent moves indicate that it’s not shy of doing so.

At IT World Canada, we’ve always chosen to not use auto-play video ads on our sites. We make that choice because we believe that by not doing so, we’ll see increased engagement and a better, more premium experience for our audience. But many other publishers have opted to use auto-play videos as a way to increase revenues. Perhaps these annoy users and even drive some away from the sites, but at a time when media publishers are already struggling with online business models, is it fair for the biggest player in the market to use its leverage to hold them down?

If an independent third-party software firm made an ad blocker that people wanted to buy (or use for free), that would be a different conversation. Certainly, a consumer should have control of their web browsing experience and it’s legitimate to offer them tools to filter content as they wish. But it’s problematic when Google is doing it because it also stands to gain from the ad-buying options that remain.

In its product description for Mute This Ad, Google lists the benefit of the tool to publishers as: “Get ads that perform better, and spend less time filtering out ads of no interest to their audience.”

But the truth is that many people will be opting out of retargeted ads entirely, which negates the effort put into correlating their stated interests with the ads being shown. Plus, some publishers may have looked at their revenue targets and made the decision to accept higher payments to run ads that the audience only tolerates, not ones that they embrace.

In a truly free market, publishers would still have that option. But Google is making it clear that when it comes to online advertising, it determines the table stakes.