Google, HP partnership offers ‘SMB IT in a Box’ 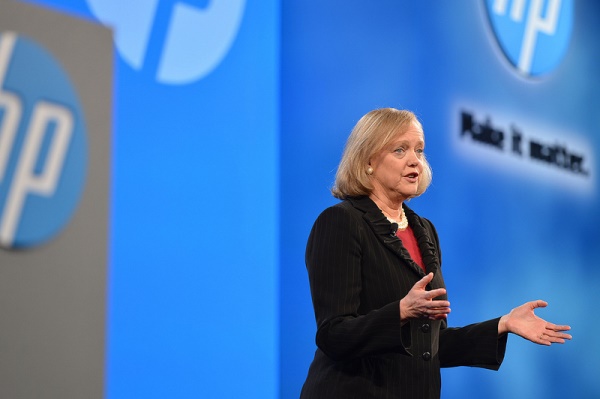 At the HP Discover 2013 event here on Tuesday the two companies announced the first phase of HP SMB IT in a Box, which mark the entry of the PC and server maker into the Google Apps Reseller program.

She said HP SMB IT in a Box will use existing HP products including printers and PC and incorporate them with Google Apps for Business, the search engine’s collection of cloud-based communications collaboration tools, to develop offerings specifically targeted at the SMB market.

“With HP’s management software layer and minimal setup, HP SMB IT in a Box can simplify customer’s IT environment and help cut operating costs and infrastructure requirements while improving workflow and workforce productivity,” said Ron Coughlin, general manager for HP’s consumer PC and solutions unit. “Together with HP’s channel partners, we will offer our customers an incredible bundle of PCs, printers and Google Apps for Business.”

This initiative represents HP’s latest collaboration with Google. HP already offers a number of products based on Google’s Android and Chrome operating systems including the HP SlateBook x2, HP slate and HP Chromebook.

SMB IT in a box is expected to be available in July in the United States and released elsewhere before the end of this year.