The cloud continues to grow.

The market for public cloud computing services will grow by 19.6 percent to hit $109 billion this year, according to Gartner figuresdetailed in our source article from The Business Standard. 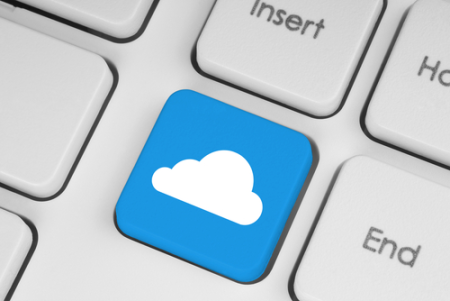 Getting the word out there remains key to the growth of the cloudindustry: cloud advertising made up about 47 per cent of the totalpublic cloud services market in 2011, Gartner said.

Related Story | Forrester: the future of IT isn’t in the cloud

North America is still the biggest market for public cloud but from nowuntil 2016 some of the highest growth regions will be India, Indonesia,China, Russia, Argentina, Mexico and Brazil.

Christine Wonghttp://www.itbusiness.ca
Christine Wong has been an on-air reporter for a national daily show on Rogers TV and at High Tech TV, a weekly news magazine on CTV's Ottawa affiliate. She was also an associate producer at Report On Business Television (now called BNN) and CBC's The Hour With George Stroumboulopoulos. As an associate producer at Slice TV, she helped launch two national daily talk shows, The Mom Show and Three Takes. Recently, she was a Staff Writer at ITBusiness.ca and is now a freelance contributor.
Previous article
Employee iPads could cause more Microsoft-related costs: analysts
Next article
70 per cent of Canadian businesses still have no BYOD policy: IDC