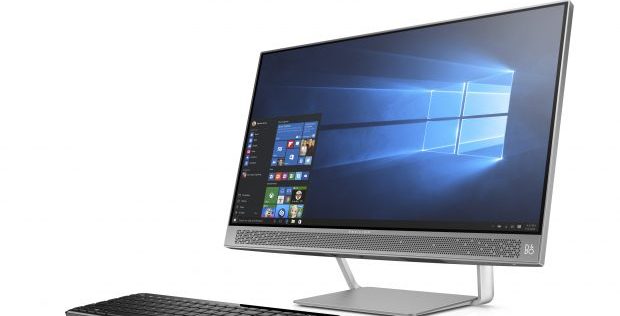 A record high 78 per cent of PC shipments in the third quarter came from the top six vendors. HP Inc., Dell, and Asus each reported growth, while Lenovo, Apple, and Acer saw a decline. Lenovo maintains the top position as the worldwide market leader, but HP Inc. is nearly tied for that top spot. HP Inc. and Dell have recorded growth since the second quarter of 2016, while Lenovo has now seen six consecutive quarters of year-over-year shipment declines. The stabilization of the PC business market, a key component of HP Inc. and Dell’s success, could be the reason for this.

“There are two fundamental issues that have impacted PC market results: the extension of the lifetime of the PC caused by the excess of consumer devices, and weak PC consumer demand in emerging markets,” said Mikako Kitagawa, principal analyst at Gartner, in the release. “According to our 2016 personal technology survey, the majority of consumers own, and use, at least three different types of devices in mature markets. Among these devices, the PC is not a high priority device for the majority of consumers, so they do not feel the need to upgrade their PCs as often as they used to. Some may never decide to upgrade to a PC again. Consumers in emerging markets primarily use smartphones or phablets for their computing needs, and they don’t find the need to use a PC as much as consumers in mature markets.”

Gartner calculates the PC shipments of desk-based PCs, notebook PCs, and ultramobile premiums like the Microsoft Surface. This report does not include devices such as Chromebooks or iPads.

Alex Raduhttp://www.computerdealernews.com
is a Video Producer for IT World Canada. When not writing or making videos about the tech industry, you can find him reading, watching TV/movies, or watching the Lakers rebuild with one eye open.
Previous article
Vidyard releases free video-making browser extension anyone can use
Next article
Aldo CIO crafts a ‘customer-first’ digital transformation at the shoe retailer