Aimed at independent small business operators who need a convenient and professional way to manage client invoices and track project expenses, FreshBooks got its start as a business in 2003, when founder Mike McDerment, a web designer working out of his home, became so frustrated by managing Word documents for his invoicing system that he set out to design a better method.

The new update sticks to that ethos, and seems to make it easier for self-employed professionals to manage their accounts, according to FreshBooks. On the backend, the service can also deliver updates and new features more often than FreshBooks’ original design.

The big update was first teased by McDerment in February in an open letter. “This new FreshBooks is not just a visual redesign,” he wrote. “But a whole new product – one that helps you solve the same old problems, but in simpler and more modern ways. It behaves differently. It has new features. It’s been redesigned and rebuilt from the ground up so you can get new improvements than faster before.”

It was 18 months prior that the FreshBooks CEO tasked his team to build something that was 10 times easier to use than the current product, recalls Avrum Laurie, product design manager at FreshBooks.

“FreshBooks has always been known as the easy-to-use accounting and billing platform, but to tell you the truth it had grown organically over the last 10 years and had become kind of unwieldy,” he says. “For new users, learning to use it was kind of daunting.”

Previously, FreshBooks was a PHP-based server side app, explains Laurie. Now, it’s been recoded on the Ember platform, an open source toolset for coding web-based applications that run client-side. That makes the new FreshBooks feel less like a website and more like an app you’d launch on your tablet or smartphone.

Several of the new features listed by Freshbooks include:

Many of the partners FreshBooks have been working with over the years are launching new versions of their integrations, Laurie says. For example, Google Apps now allows FreshBooks users to see their email that’s contextually relevant to work projects and invoices within the app.

Existing FreshBooks users can either choose to move to the new platform, or remain with their “Classic” look. Exiting users will not see their billing arrangments change, Laurie says. For new customers, FreshBooks offers a free 30 day trial, and subscription plans begin at $15 per month.

So what does the new platform look like? Here’s some screenshots to give you a feel for it. 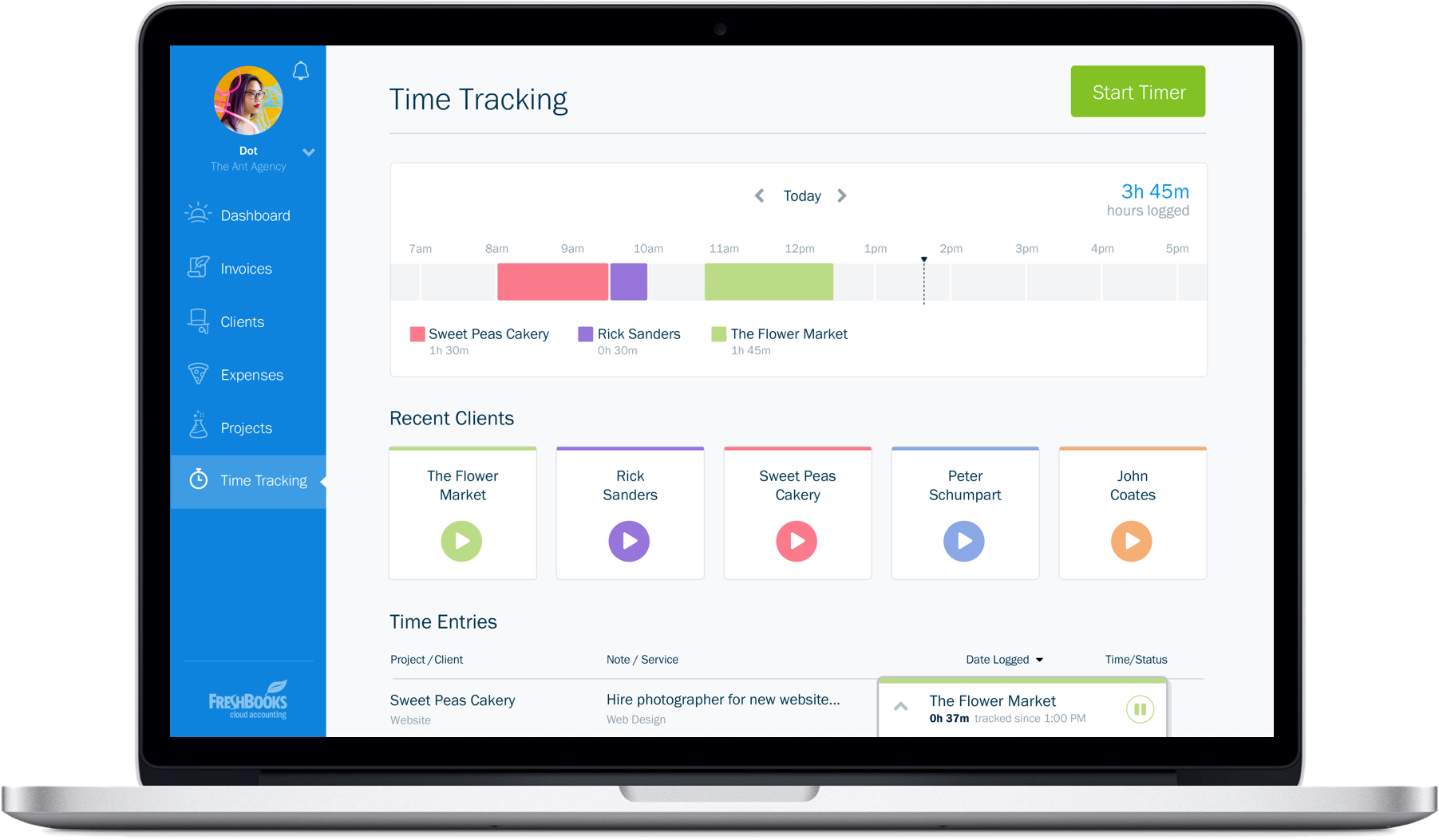 Track your time spent on client projects for accurate billing. 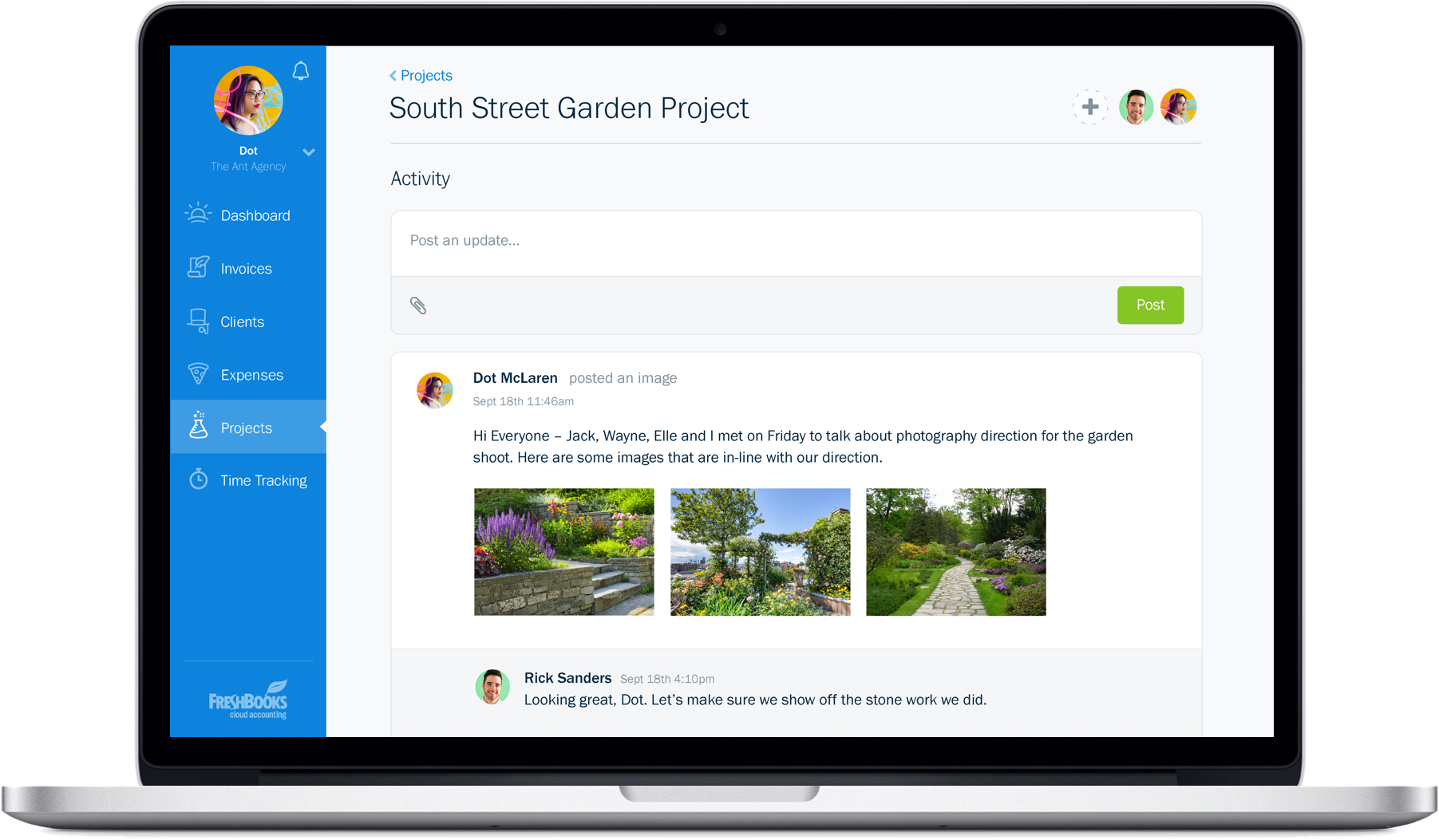 Use the projects dashboard to collaborate with team members. 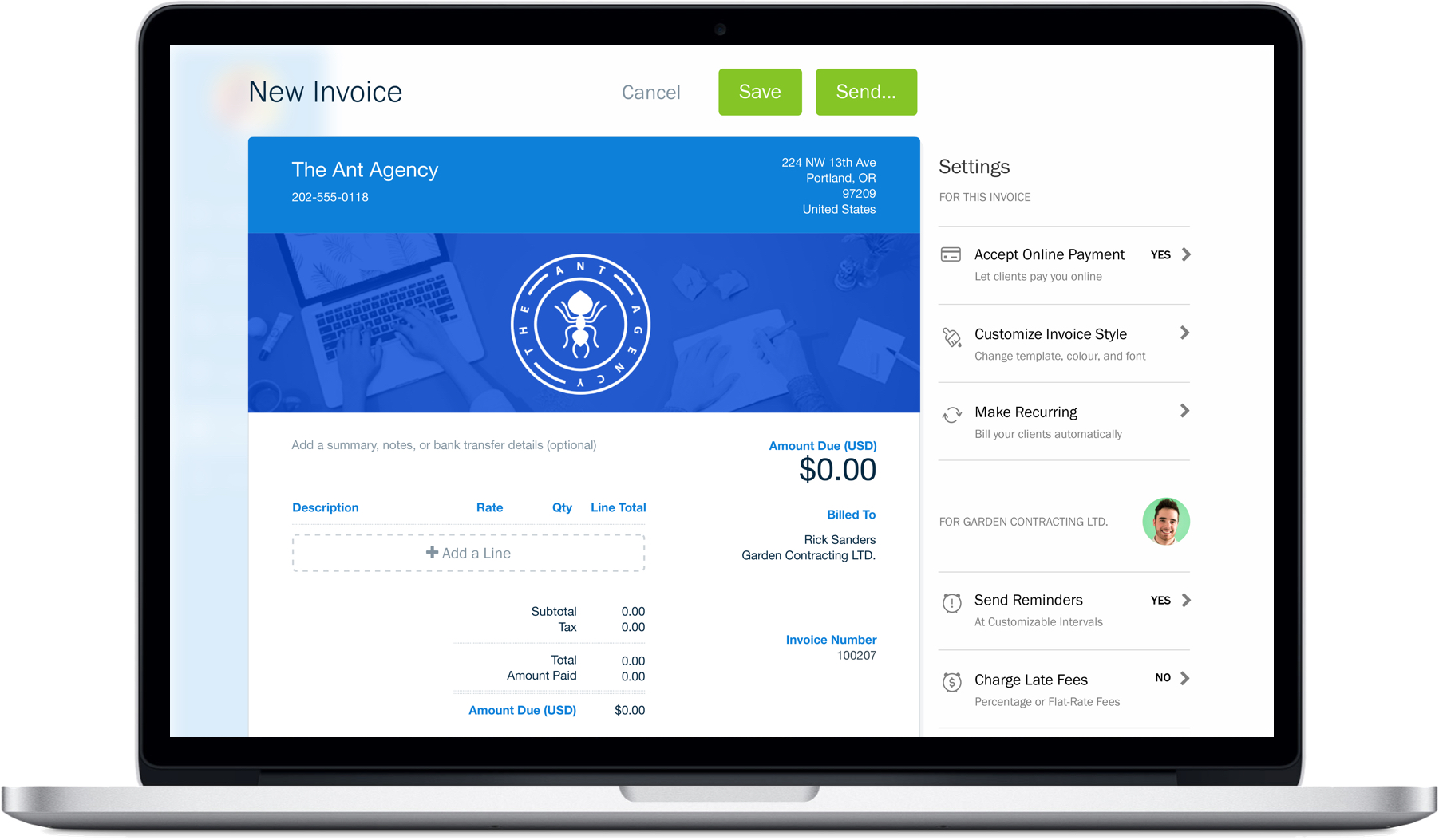 Of course, you can use customizable templates to create professional invoices. 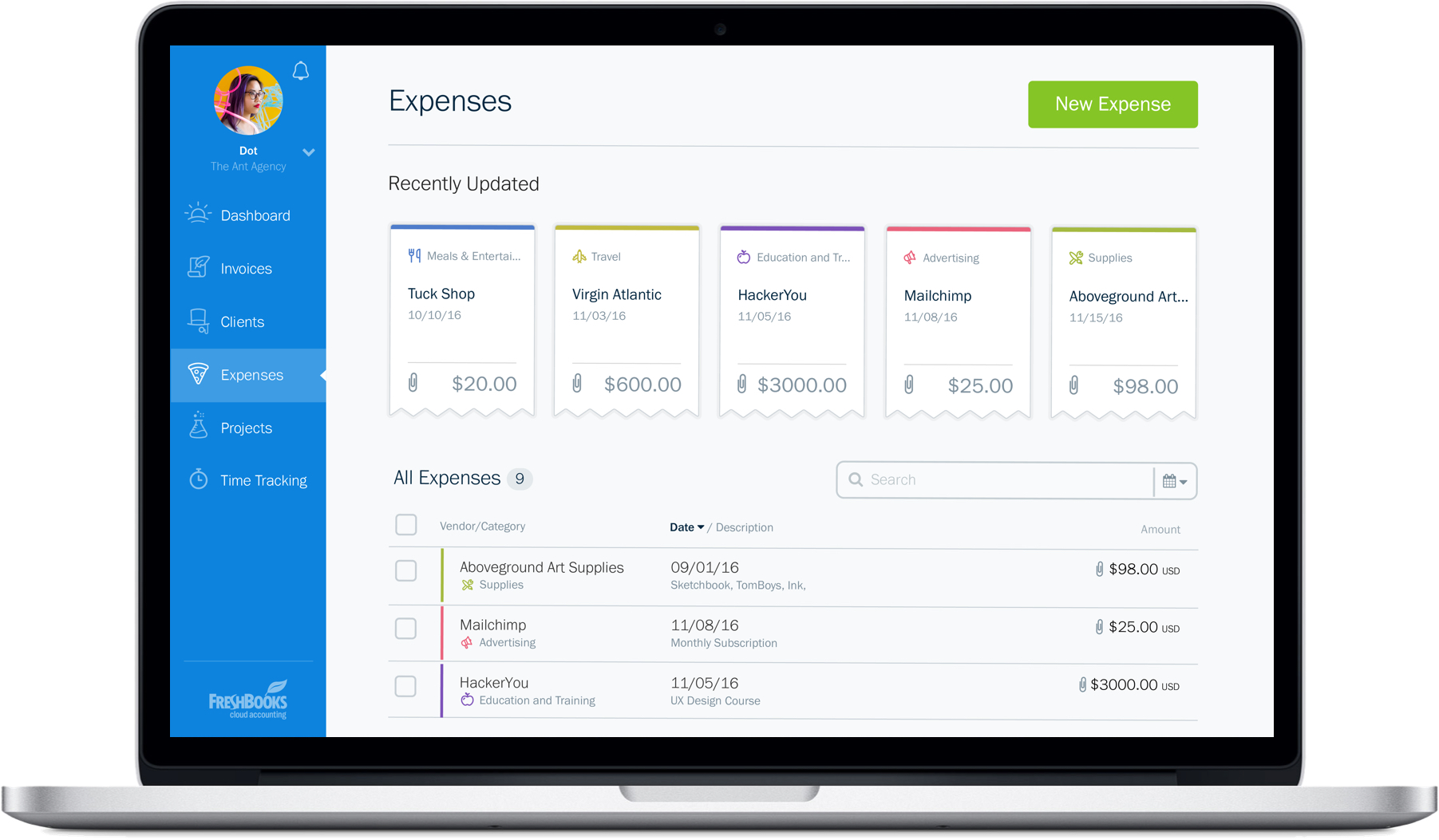 Track and file expenses related to your client projects. 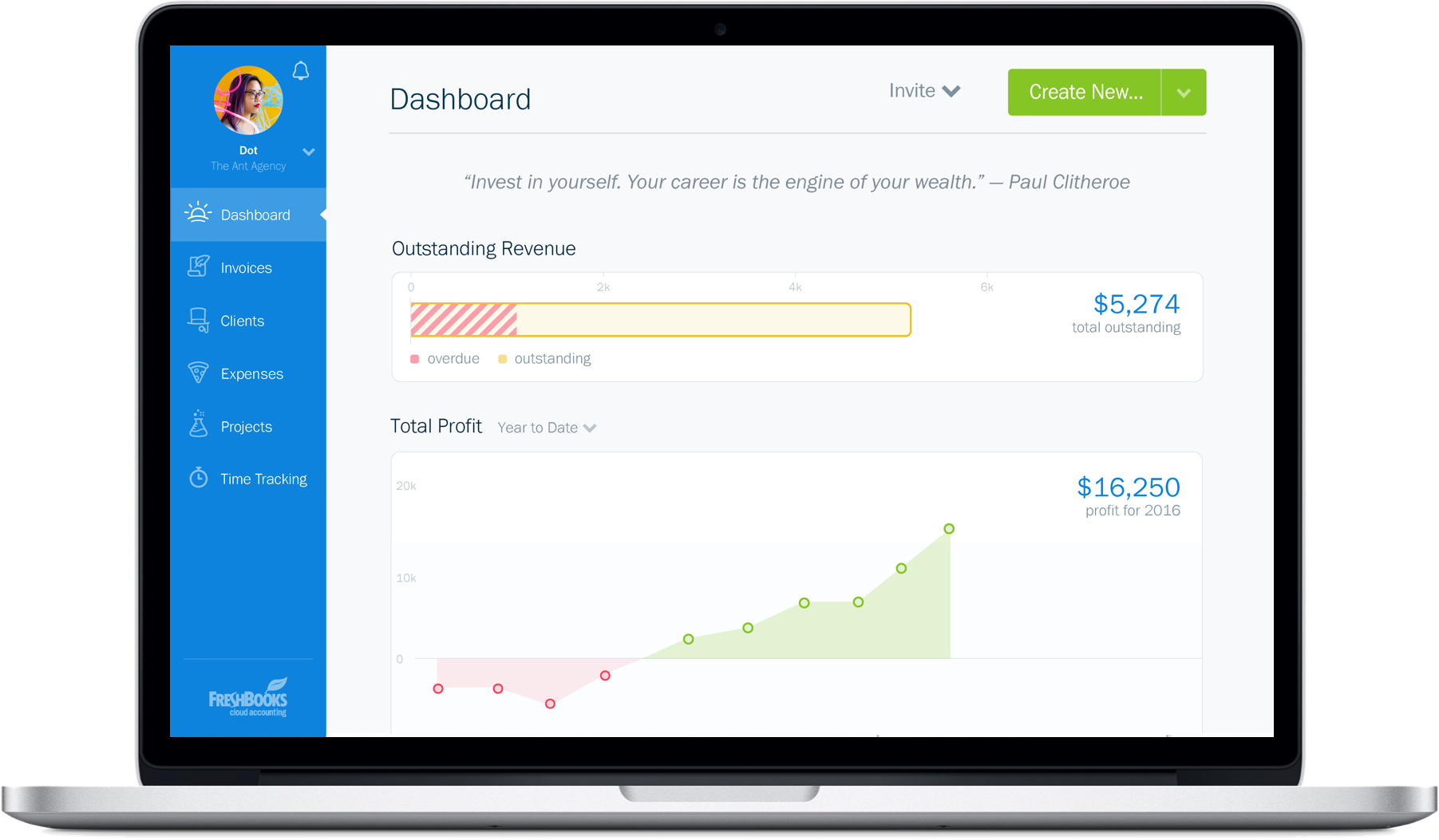 Make sure a project is on track and your finances in check with an overview dashboard.

Women make up one third of Canadian entrepreneurs, but not in tech...

Twitter highlights 40 Canadian execs who stand out on social media –...