Four tips for surviving your next meeting 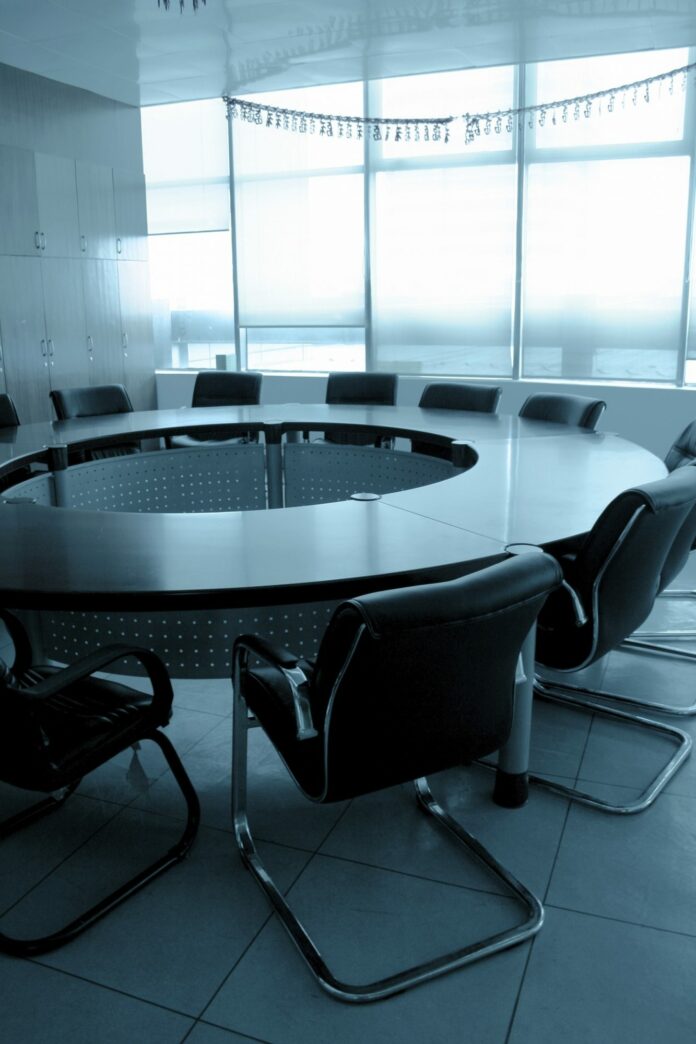 Meetings can be fun – that is, when they’re lively, engaging and productive. But at other times, they can be soul-crushingly difficult, especially when they’re inefficient and drag on.

Cloud-based video collaboration service Blue Jeans Network Inc. has come out with a report on what employees think of meetings, gleaned from more than one million participants from 177 countries using the Blue Jeans Network for their own gatherings.

So the next time you have a meeting scheduled, here’s a roundup of four pointers drawn from Blue Jeans’ findings. They might help you stick to the fun, effective kind of meeting – and avoid the other kind.

1) If you’re going to set a meeting date, don’t make it Monday
According to the Blue Jeans report, Wednesdays and Thursdays are the most popular days for meetings, while one out of every 10 of meetings is scheduled for the weekend.

2) Don’t let the meeting run too long … especially in the morning
The average business meeting runs 45 minutes, with just four or five people attending. Early morning meetings are also outside of the norm, as 49 per cent of meetings take place between 10 a.m. and 2 p.m.

3) Expect some latecomers – one of them could be your boss
Among those who were most consistently late to meetings, CEOs, CTOs and founders were most likely to be the culprits. So you may have to work around that.

4) Be prepared to collaborate using technology
Physical meetings are becoming less and less common, with many workplaces and teams spread out around the globe. With more and more laptops, desktops, conference rooms, telephones and video-enabled mobile devices, employees have options when it comes to meeting online rather than face-to-face.

Singapore, San Francisco, Prague, Dubai and New York were the key cities where people are more likely to collaborate, according to the Blue Jeans report, using video conferencing to discuss their plans.

Candice Sohttp://www.itbusiness.ca
Candice is a graduate of Carleton University and has worked in several newsrooms as a freelance reporter and intern, including the Edmonton Journal, the Ottawa Citizen, the Globe and Mail, and the Windsor Star. Candice is a dog lover and a coffee drinker.
Previous articleThe next person to hack your company could be anyone – if they’re willing to pay
Next articleAnatomy of a championship-level computer programming problem