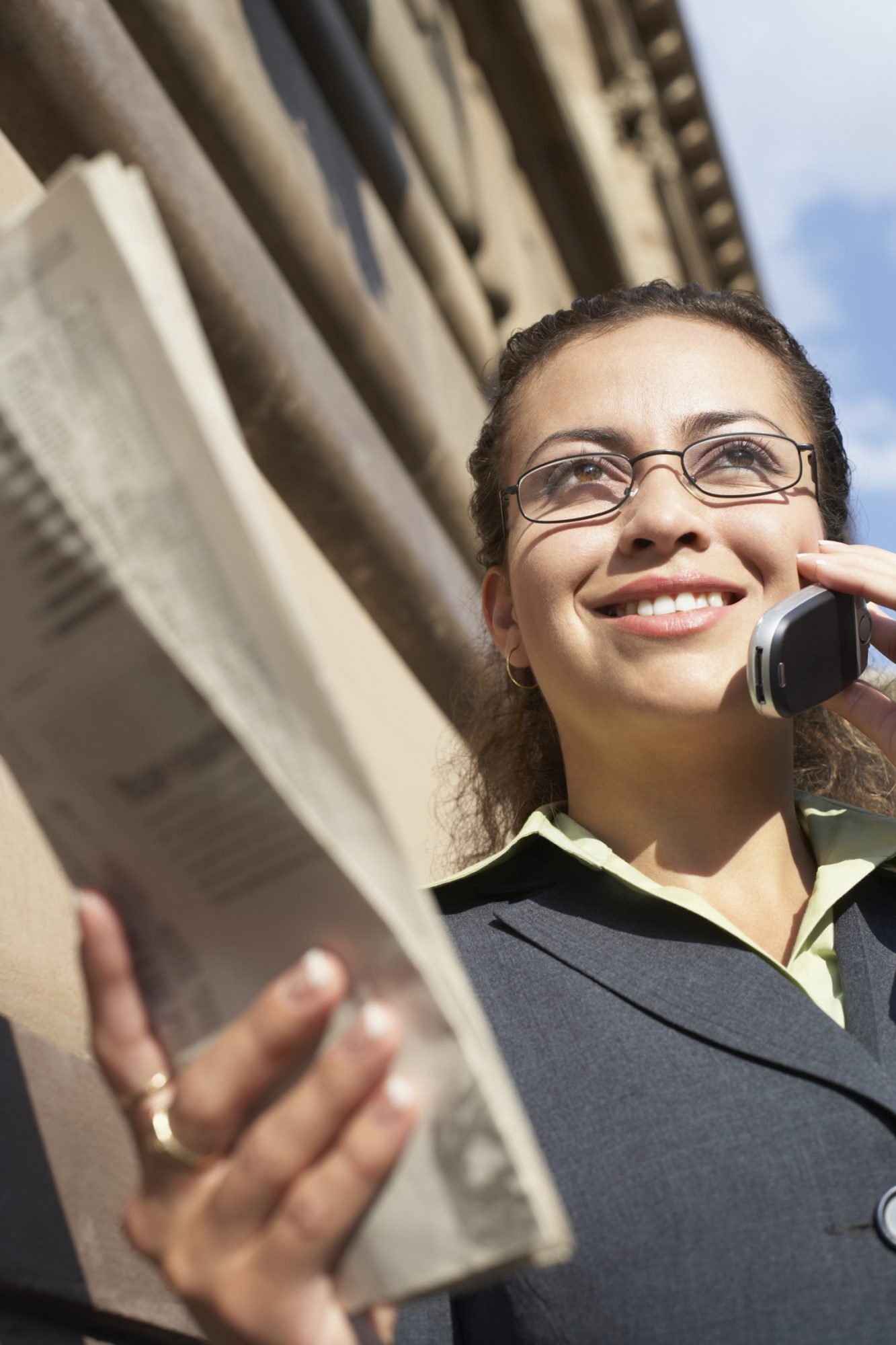 After already providing more than 500 million free calling minutes to Canadians, Waterloo, Ont.-based Fongo Inc. is expanding to be available in 32 new cities in Ontario.

The free calling service that works via an iPhone and Android app provides coverage to locations in all 10 provinces. The Voice-over Internet Protocol (VoIP) technology uses your cellular data plan or a Wi-Fi connection to place calls on Fongo’s network. It uses about half a megabyte per minute of data, and allows users to either port their current phone number or be assigned a new number for their Fongo account.

With the expansion in Ontario to include Peterborough, Owen Sound, Campellford, Durham, and other cities, Fongo now claims to reach 85 per cent of the Canadian population for free calling. It also offers a home phone service and calling via a Windows PC.

Fongo and other similar apps over an “over the top” model of providing telecommunications. Similar to how Netflix delivers television content on your Internet connection, Fongo delivers its voice services on your Internet connection to your mobile device. It circumvents the established telephone carriers and offers service at a fraction of the cost, or often for free of charge.

Fongo, formerly called Dell Voice, charges to place International calls, or to place calls outside of the free cities on its list.