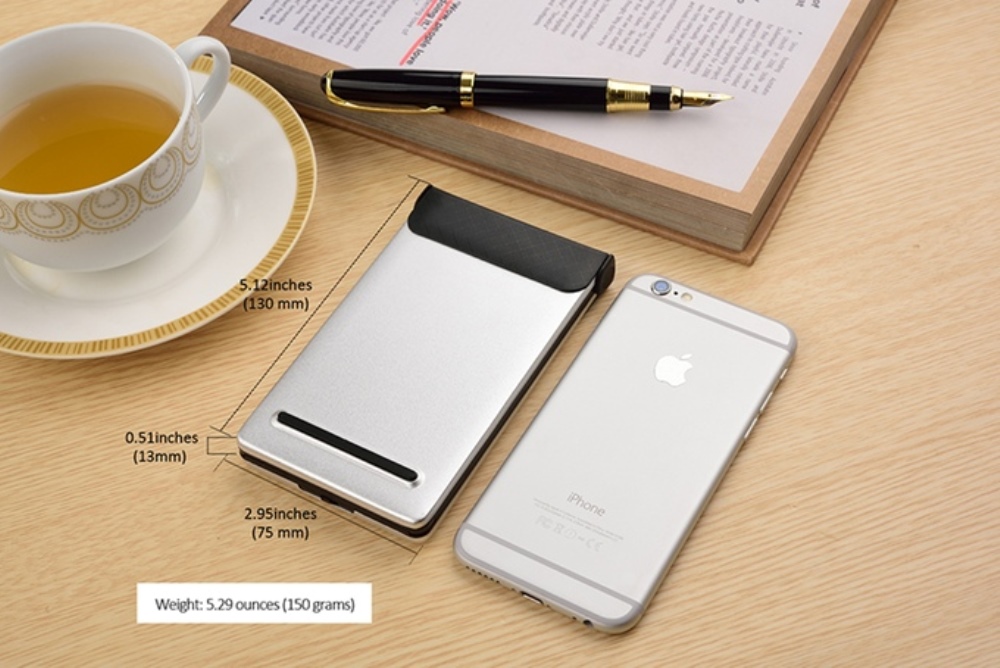 Another Kickstarter success story, the Flyshark II is the new and improved version of the original portable keyboard. The updated version features Bluetooth 4.2, longer battery life and a more durable design.

“We designed this for those who [type] a lot on the road and [want] a good keyboard without the heft,” explained Flyshark CEO Richard Wu. “Road warriors like bloggers, business travellers and anyone who types a lot [on the go].”

Marketing lessons we learned from 2014’s most successful Kickstarter projects

What do Neil Young, Levar Burton, and a 3D printer have in common? No, they're not all from the future, but nice try. If you guessed that they were all part of a

Kickstarter has been instrumental in launching many new technology products, including everything from smartwatches to 3D printers. Wu explains that user feedback from the initial Flyshark Kickstarter campaign has helped shape and develop the updated keyboard.


The Flyshark II also includes added key shortcuts, universal Bluetooth compatibility and the ability to open to 180 degrees. With less than a week left, you can find the Flyshark II Kickstarter campaign here.

Jackie Atkins is a competitive alpine skier, student and aspiring writer who primarily contributes stories about the intersection between technology and sports to ITBusiness.ca.