First Microsoft retail store could be headed for Canada: report

Microsoft Corp. is firing a bricks-and-mortar salvo at Apple Inc. with plans to open its first street-level retail store in Canada, according to a report today in the Globe and Mail.

Although Microsoft officials declined to comment for the Globe story,the paper cites “industry sources” who say the store would likely openin Toronto’s Yorkdale Shopping Mall, which also houses an Apple retailstore as well.

The move is an effort to shore up Microsoft’s struggle to regain marketsupremacy from Apple, whose mobile iOS devices – iPhone, iPodand iPad– have been runaway hits in the consumer market. Microsoft is gearingup for the official release of Windows 8 this year,which someanalysts say could play a do-or-die role in reigniting the popularityof the PC. 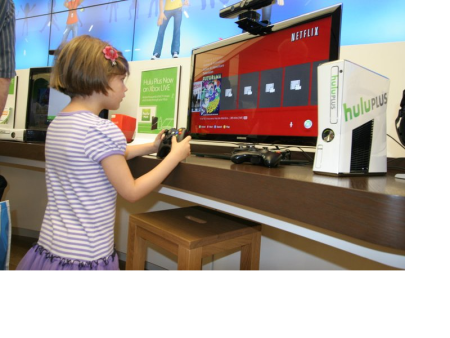 Coming to Canada?: A Microsoftstore in Atlanta, Ga.

It will be an uphill battle for Microsoft: it has only 14 stores, allof them in the U.S., compared to over 360 global locations run byApple. Microsoft said last year it plans to open 75 retail locations inthe next two to three years. A Canadian store would be its firstoutside the U.S. market.