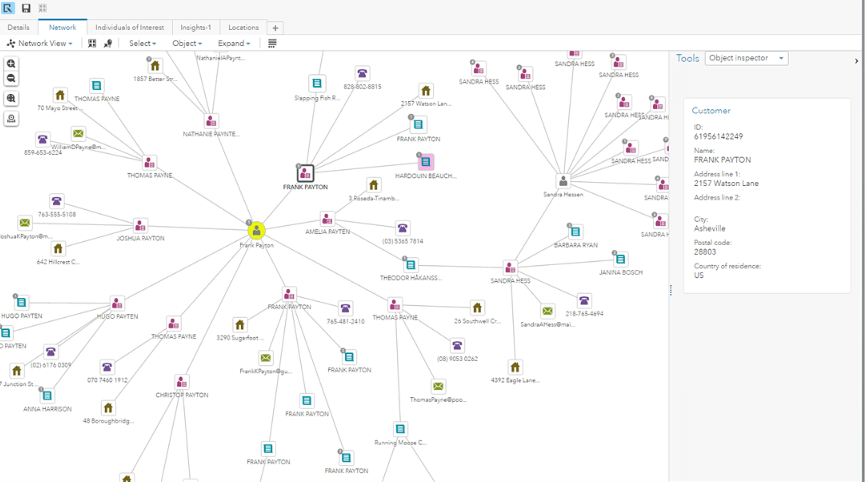 Cary, N.C.-based analytics software firm SAS Institute announced on Monday that its Viya cloud platform is ready to ship and showcased two solutions that will launch with it later this month.

The first two applications available on Viya will cater to two different roles in the business analytics chain of command. One is meant to arm data scientists with a new productivity tool, while the other is meant to help business analysts apply analytics to solve specific products.

Viya, the cloud platform that SAS announced in March, is the software firm’s first foray into offering its applications as a service. In a media conference held at its Analytics Experience conference in Las Vegas, executives described SAS’s approach to the cloud as one that is open, and includes embedded cognitive computing across its applications.

“Cognitive learning is the integration of natural language processing with deep learning,” Wayne Thompson, senior manager of product management with SAS data science technologies, says. “Our vision is simple at SAS. Not just one software package, but all our software, to provide cognitive computing.”

Viya’s cognitive computing will be able to improve the answers that SAS customers are getting based on their feedback given to the programs, he added. To best make use of the neural networks and deep learning capabilities, customers should be providing the software with big data sets, as too little data could actually be fit too tightly by these capabilities, limiting the chance for businesses to learn more about them.

To make it easier to access Viya’s platform and its cognitive capabilities, SAS is taking an open approach. Viya will take instruction from open source programming languages Python, Java, and Lua, and it will offer connections to REST APIs.

“There’s a lot of coders out there building applications,” Thompson says. “One thing we’re trying to do from a strategy perspective is give that openness to a data slinger, a computer scientist, a programmer, and give them access to these cognitive applications. That will triple the number of developers we have here at SAS.”

Data scientists can sink their teeth into Visual Data Mining and Machine Learning on the Viya platform. The analytics coding program is based on the SAS Studio programming interface, offering drag and drop template code for certain analytics models.

Here’s a peek at some of the capabilities and new features in these applications: 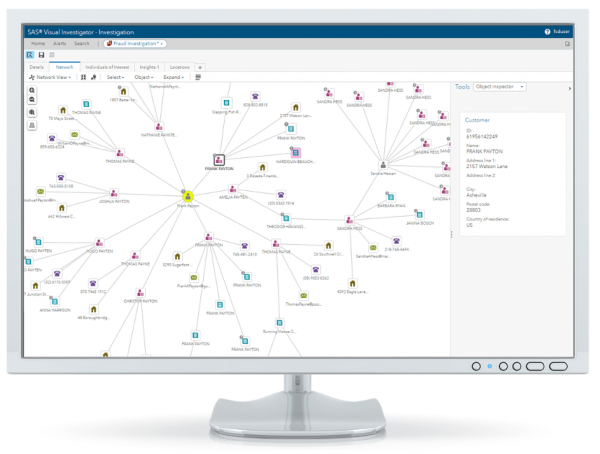 Built in part to be a tool for financial sector investigators, Visual Investigator will be able to detect hidden relationships within your data and expose a network using entity analytics. That can be examined in this network viewer. 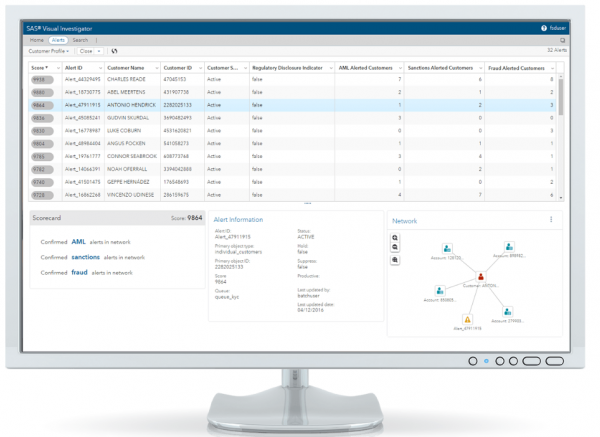 An alert manager can be used to aid investigators by acting as a sort of triage for what events demand their attention. Analysts are able to import their own data, search across that data with text by geo-spatial context, and use a scenario-based event model to trigger events and alerts. 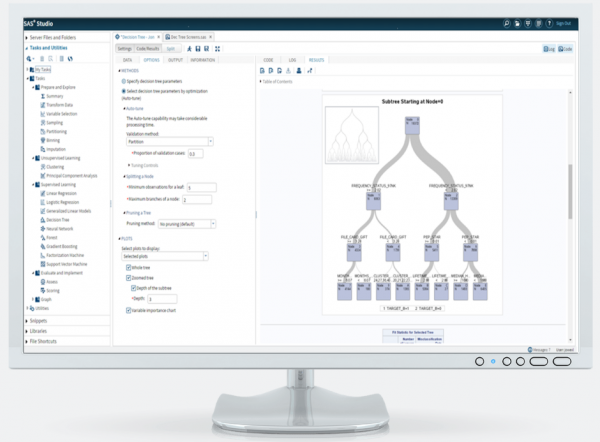 SAS says that its Viya platform will allow faster iterative analysis and for collaboration between data scientists who want to work on the same data set simultaneously. Viya holds large data sets entirely in-memory to allow for this style of work. 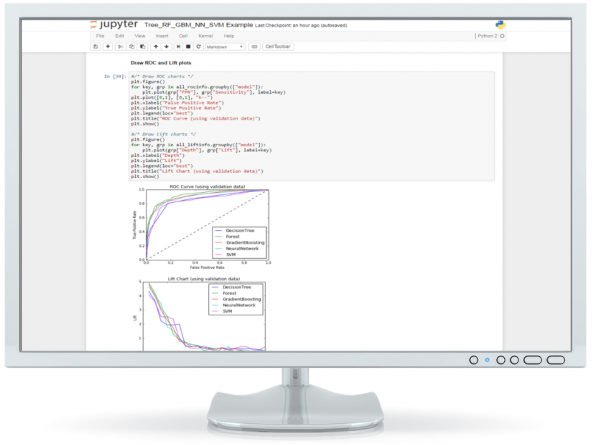 Data scientists that are comfortable coding in Python, Java client, or Lua scripting interface won’t have to learn a new language to program their analytics. SAS is taking an open approach with Viya and is interoperable with open source languages. It will also connect with REST APIs for developers that want to integrate it into custom applications. 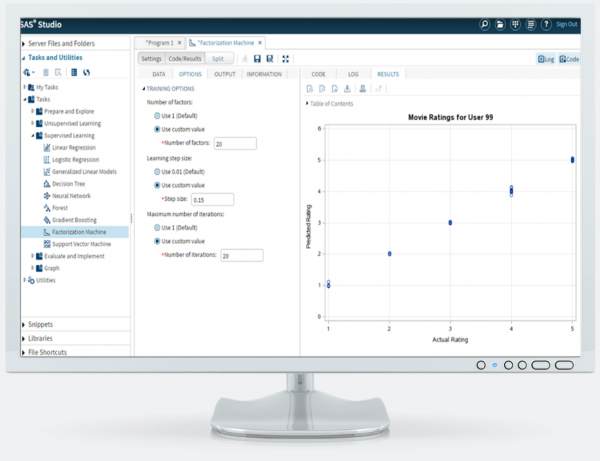