Canadians now have an official government outlet for their rants and raves about wireless service in this country.

The Canadian Radio-television and Telecommunications Commission (CRTC)said Thursday it is developing a code of conduct for wireless servicesso Canadian consumers can understand their rights and stay informedabout the responsibilities of wireless companies. And as noted in ourCBC source article, it’s calling forpublic input to develop the code.

The CRTC said such a code is needed because consumers are oftenconfused about the terms and conditions of their wireless contracts,which vary greatly from company to company in Canada’s highlycompetitive mobile services sector. The code will cover services suchas those related to smartphones, texting, voice, mobile Internet andvideo access via smartphones. 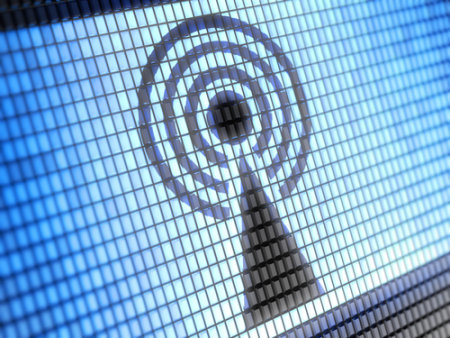 The CRTC is soliciting publicinput into wireless services until Jan. 28. (Photo: Shutterstock)

The CRTC will hold a public hearing into the matter on Jan. 28. If youwant to make your voice heard, go to the CRTC Web page to find out how.

Christine Wonghttp://www.itbusiness.ca
Christine Wong has been an on-air reporter for a national daily show on Rogers TV and at High Tech TV, a weekly news magazine on CTV's Ottawa affiliate. She was also an associate producer at Report On Business Television (now called BNN) and CBC's The Hour With George Stroumboulopoulos. As an associate producer at Slice TV, she helped launch two national daily talk shows, The Mom Show and Three Takes. Recently, she was a Staff Writer at ITBusiness.ca and is now a freelance contributor.
Previous articleA quarter of all ad dollars will be spent on digital campaigns by 2016: study
Next articleXConnect: HealthAware.ca – taking the pain out of doctor appointments