England was real winner at Euro 2016 – for online influence 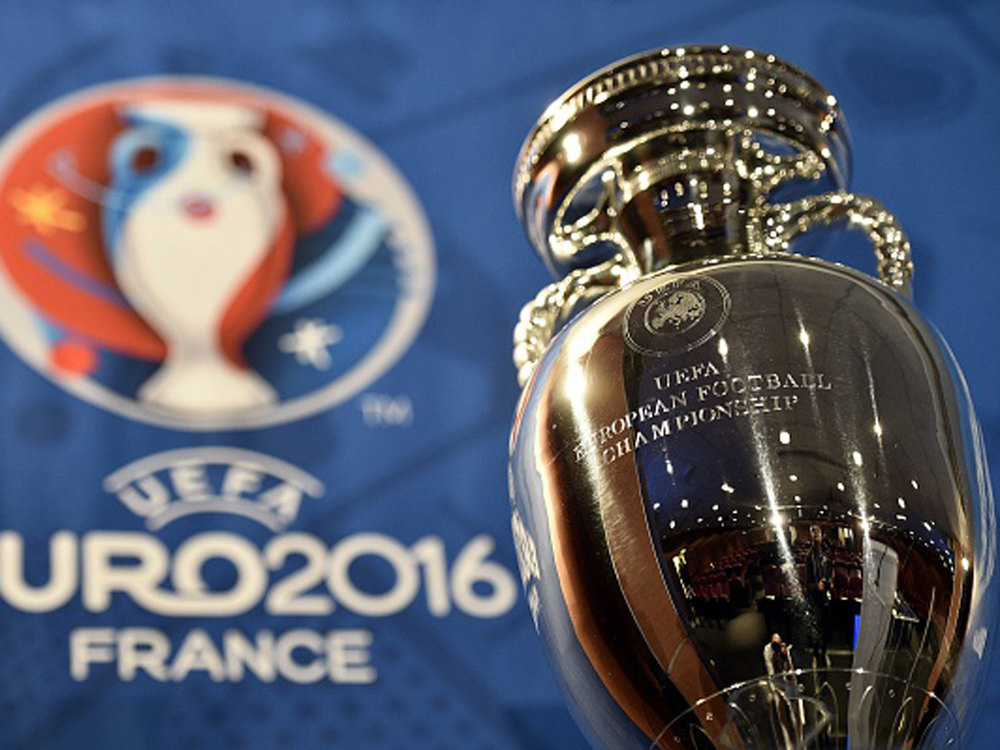 While Portugal may have taken top honours at Euro 2016, England was the team that garnered the most attention throughout the tournament; according to a new report by Scribble Live.

The Euro 2016 Influence Report was put together using information from Scribble Live’s Insights product, and ranks influencers from the tournament based on web content.

Insights analyzes over 100 million pieces of content using data science and linguistic analysis. Content can be analyzed from news sites, blogs, social media channels, online forums and discussion boards. The system then uses an algorithm to compile opinions and reactions relating to identified influencers, and calculates an influence score based on that information.

The credibility of a channel where an opinion is published, as well as the volume of reactions it accumulates are taken into consideration when weighting the scores.

Players, teams, publishers, and sponsors were the four major categories that Scribble Live analyzed throughout the tournament.

Wales’ Gareth Bale was named the most influential player of the tournament with a final influence score of 898. Portugal star Cristiano Ronaldo failed to overtake his Real Madrid teammate, finishing in second with a score of 700. Wayne Rooney finished a distant third with a score of 392.

While England suffered a surprising loss to Iceland in the round of 16, the team maintained the number one influence score of 487. Northern Ireland and Italy followed in second and third, with scores of 201 and 167.

SuperSport earned the title of most influential publisher, well ahead of the competition with a score of 322. Bleacher Report UK was second with 93, and ITV Football third with 64.

While Carlsberg did not have the highest influence score, Scribble Live designated it the sponsor most impacted by events at Euro 2016. By sponsoring the ‘Man of the Match’ awards (announced at the end of each game,) Carlsberg received attention every time a publication discussed the top players from a match.

The Euro cup wrapped up on July 10, although news stories about the event continue to be published over a week after it ended.

The NFL is in legal trouble over concussions again – Tech in...