Employees want some say in their collaboration tools: survey 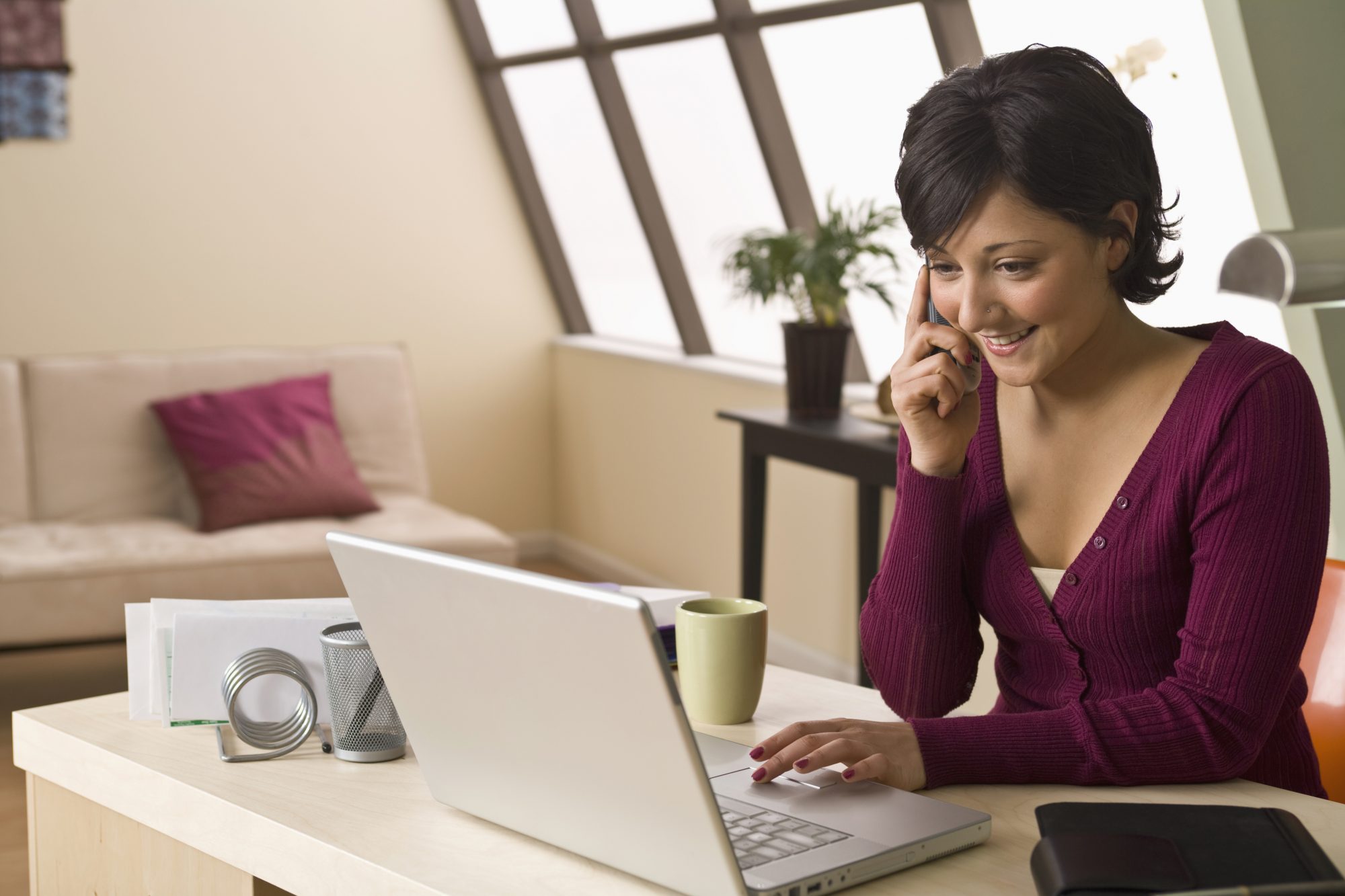 It’s getting undeniably easier for employees to work from home these days. But as nice as it is to skip the daily commute, they’re happier to work remotely when they have the right collaboration tools to do it, according to a new survey.

In a report called “Working Hard or Hardly Networked” from Softchoice Corp., a managed solutions provider, researchers polled about 250 IT managers and 750 line-of-business employees. The goal was to understand what employees really want from their collaboration tools, and if they really help them get their jobs done.

Three-quarters of the employees surveyed said they actually prefer face-to-face meetings over collaboration tools. However, it’s not efficient to spend the entire day wrapped up in meetings – 30 per cent of employees will spend more than five hours of their day, on average, meeting with others, while 26 per cent spend roughly two to five hours doing so. Another 26 per cent will spend less than half an hour of their day in a meeting for work.

About half of employees said they spend at least five hours working outside of the office, usually outside business hours. Eighty-five per cent of IT managers will support communications tools outside office hours, but 68 per cent of them are worried their employees’ mobile devices are creating more security risks for their companies.

All this means that employees do rely on collaboration tools, whether they be email, the phone, videoconferencing, teleconferencing, instant messaging, or through their mobile devices. However, 77 per cent of employees said their IT department doesn’t consult them before rolling out a new collaboration tool, while another 58 per cent say they don’t get asked for feedback after the tool gets implemented.

There are definitely some problems with this approach, according to Softchoice’s study – and some of them may have to do with keeping good people. Employees that don’t get to provide any input on the collaboration tools they have to use are twice as likely to be dissatisfied at work, and three times more likely to say they don’t believe they’ll continue working for their current company in the long run.

Candice Sohttp://www.itbusiness.ca
Candice is a graduate of Carleton University and has worked in several newsrooms as a freelance reporter and intern, including the Edmonton Journal, the Ottawa Citizen, the Globe and Mail, and the Windsor Star. Candice is a dog lover and a coffee drinker.
Previous articleBionym releases developer hardware in pursuit of ‘persistent identity’
Next article2016 will be the year of mobile payments: eMarketer