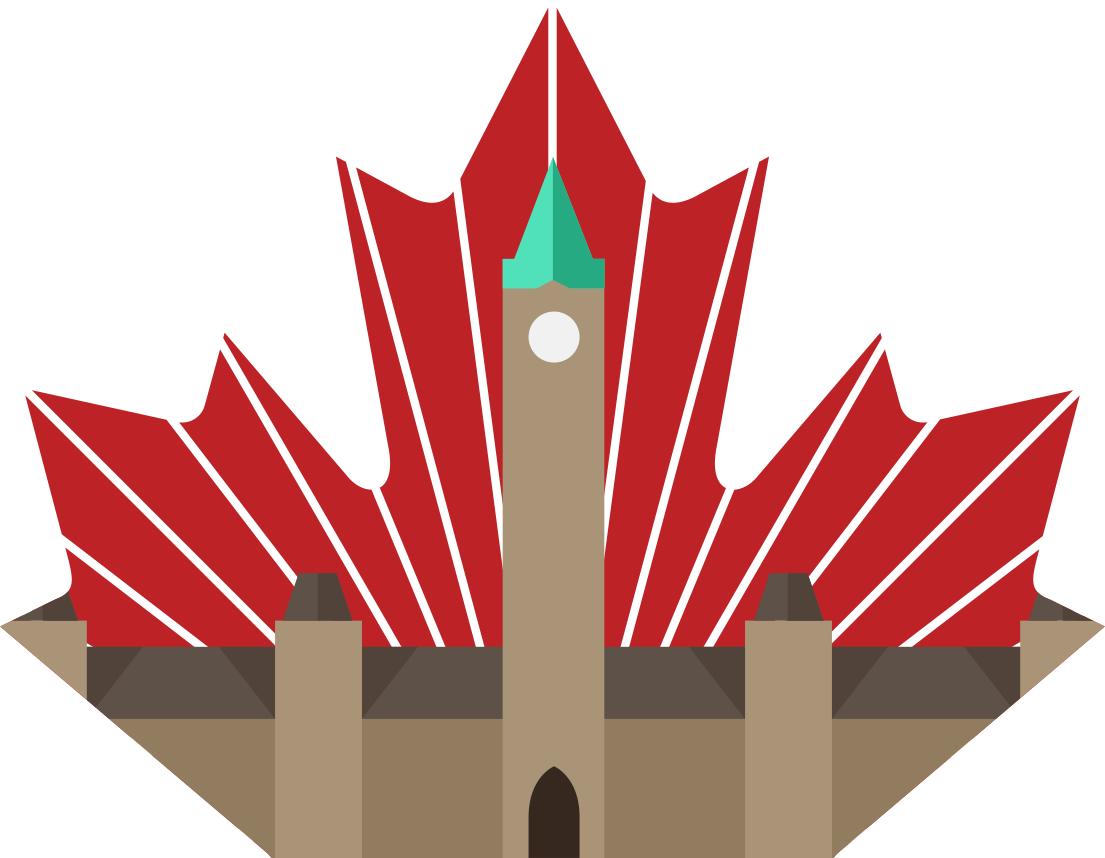 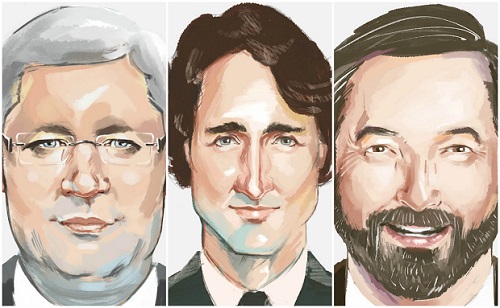 Having just been launched into possibly the longest federal election in living memory, those of us with a shorter attention span might become frustrated with months of attack ads and media coverage of campaign minutiae. But our civic duty is our civic duty. So how can we make an informed decision without the election dominating our lives for almost three months?

Toronto-based Pollenize has created a Web site and smartphone apps aimed primarily at Canadians under the age of 35 that breaks down party platforms and provides up-to-the-minute election coverage to help voters make a decision.

Co-founders Miguel Barbosa and Trevor Blades first launched Pollenize for the 2014 Toronto mayoral election, and they claim to have contributed to record voter turnout, though it’s likely the polarizing nature of the candidates was mostly responsible for the 60 per cent turnout. Still, the Web site (reviewed here) provides an easy-to-use point-by-point guide to your election choices.

A single arrow clock allows the user to compare her position with those of other candidates. Other buttons provide more details or sources for the material. Scrolling through the page reveals party positions on the environment, immigration, aboriginal affairs, justice, pipelines and more. A rollover at the bottom pf the page allows quick access to other parties’ bios.

It’s not sophisticated political analysis–there’s plenty of media for that–but it’s a surprisingly thorough starting point for those investigating their options who are new to voting and haven’t established party allegiance, or others who are open to changing their political stance. The information appears to be largely based on online party literature; while perhaps that’s one-sided, it’s also free of the interpretive lens of mainstream media.

As someone whose longtime political positions are being challenged by new issues, new candidates, and new party platforms, I’ll be using it to inform decisions about where to drill deeper into the issues before I cast my ballot.