Dimension Data has furthered its partnership with Tour de France organizer, the Amaury Sport Organisation (A.S.O.) for a ‘pilot year’ where the tech company will incorporate machine learning algorithms that combine live and historical race data for further levels of insight. This data analytics platform was created in partnership with the A.S.O..

The two organizations are exploring the idea of predictive analytics and how it can impact that sport from a fan and broadcasting level. For instance, how can data help viewers assess different race scenarios? Can it predict when the peloton will catch the breakaway riders, if at all? 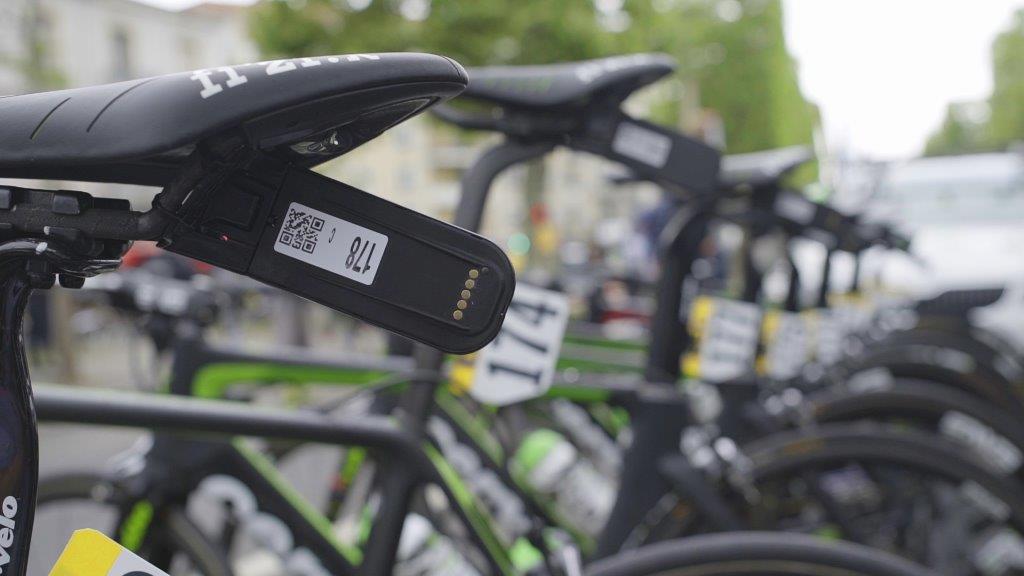 Over 3 billion data points are predicted to be created from the 198 riders over the 21 stages and 3,540 kilometers of this year’s race. This is done through GPS tracking devices under each bike’s saddle. Those devices combine real-time speed, positioning, and distances between riders data with third-party gradient and weather data and historical data from past race outcomes.

Machine learning algorithms then comb through that data to create various data graphics. This will include rider profiles for every rider throughout the race for each stage, and various prediction charts based on real-time events under the hashtag, #DDpredictor. For example, the rider profiles can show a rider’s individual strengths and weaknesses through each stage of the race. 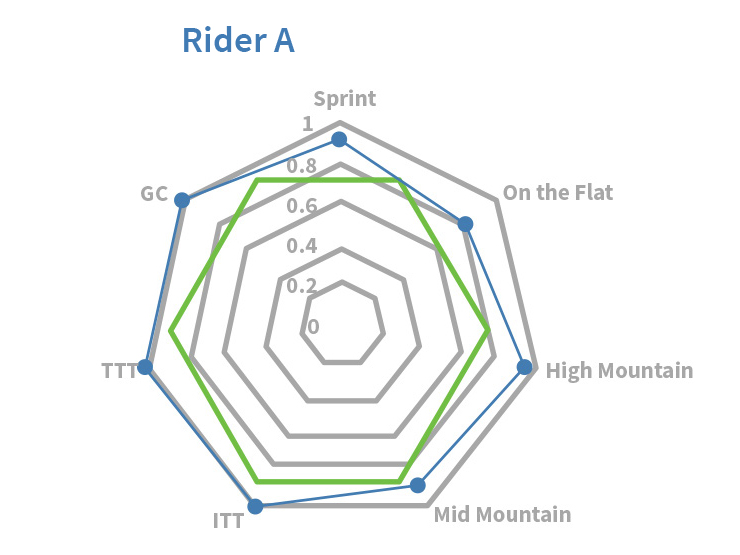 During each stage, fans can tune into Dimension Data’s live-tracking website that will real-time graphics such as heat maps, speed comparisons, and more. Broadcasting teams will also have more at their disposal with new television graphics that include 3D mapping and replays overlaid with live data like the speed of the riders.

All of Dimension Data’s efforts through this race are being piggybacked from its mobile command centre, or big data truck, that will be following the race as it unfolds. 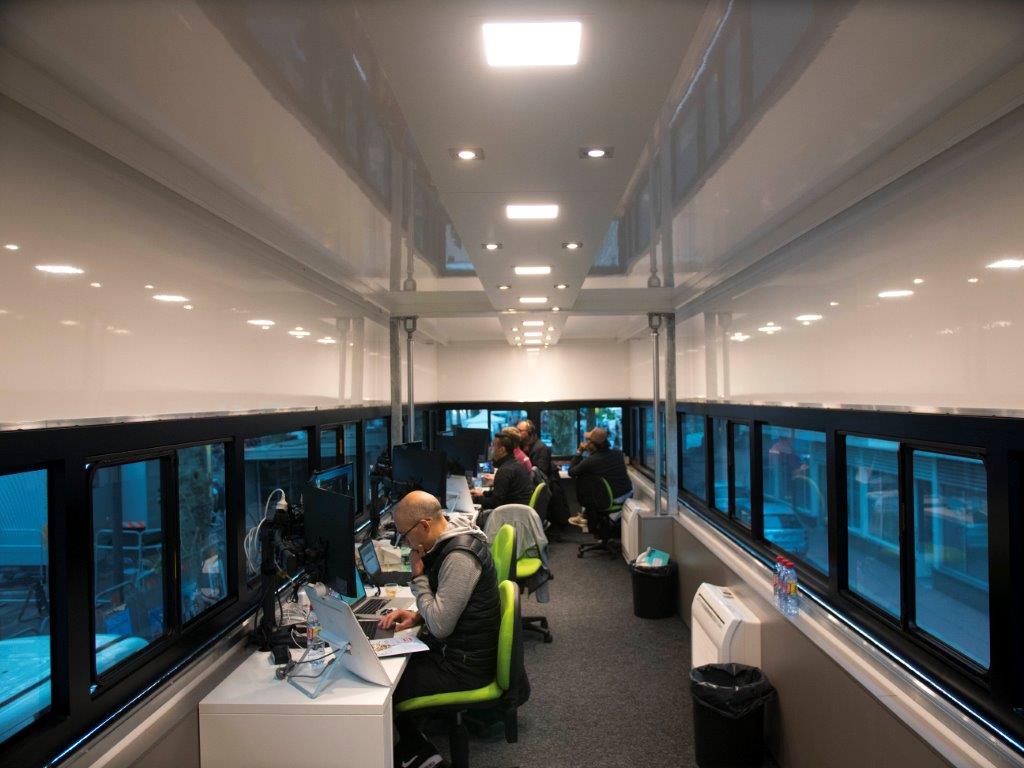 “As more technology is introduced into sport, the viewing experience is transforming, and its popularity increases,” said Scott Gibson, group executive of Dimension Data’s digital practice. “What’s especially exciting for us is how we’re helping A.S.O. to attract a new generation of digitally savvy fans, and how advanced technologies like machine learning are opening up new possibilities for providing the insights that today’s fans demand.”

That really is the selling point to the A.S.O. These types of stats should get cycling fans excited as they tune into the Tour de France this year. Considering that the tour provides over one hundred hours of broadcast coverage in dozens of markets around the world, these stats should go along way to giving Tour de France something more to talk about over the three week event.

Alex Raduhttp://www.computerdealernews.com
is a Video Producer for IT World Canada. When not writing or making videos about the tech industry, you can find him reading, watching TV/movies, or watching the Lakers rebuild with one eye open.
Previous article
Google AI subsidiary opens new office in Alberta
Next article
CIBC gives Toronto startups a place of their own with Live Lounge