Last year, the term “artificial intelligence” was catnip to investors.

London venture capital firm MMC published a report in 2019 that found startups claiming to work in AI attracted as much as 50 per cent more funding compared to other companies. That same report also found that 40 per cent of European startups classified as artificial intelligence companies didn’t actually use AI at all.

For four days in July we’re bringing together national DX thought leaders for one-hour of presentations and discussions. Each day we will focus intently on one aspect of Digital Transformation. Click here for more info!

But let’s be serious – artificial intelligence, and more specifically, its more approachable sibling machine learning – is an emerging technology that businesses are desperate to get comfortable with. Or at the very least, begin to understand at a fundamental level. According to a report from Deloitte, only four per cent of Canadians surveyed feel confident enough to explain what AI is and how it works, and only eight per cent of Canadian companies surveyed plan to increase their spending by more than 20 per cent in the upcoming year – 40 per cent fewer than the global average.

Day 2 of ITWC’s Digital Transformation Week was dedicated to navigating these complicated waters and highlighting some real-life applications of AI in business.

Missed Day 1? Not to worry, get caught up right here

A panel hosted by SalePoint engineer Dana Reed led to some strong examples of AI helping a business in meaningful ways. Panellists included:

Bradley highlighted how a small team at Nature Fresh Farms works hard to apply AI with surgical precision across its greenhouse farms. Its latest application for AI? Bug detection. And no, not *that* kind of bug. “We’re looking at using AI to analyze how bugs are attacking certain plants,” Bradley explained.

Bhangoo reiterated what many technology leaders have shouted from the mountain tops for years – understand the data you actually have and figure out what you want to do with it. Couture echoed those thoughts. As a value-added reseller, ProContact is on the front lines helping customers unpack their own data.

“There’s so much talk about how data is the new oil. But most of that data you have is probably noise. What we do, and what we tell everyone, is to start understanding the objective you’re trying to solve,” he explained.

Wilson said AI has become a buzzword that has easily become meaningless to businesses approaching the technology for the first time. This is also when they can be pressured into adopting something way too sophisticated.

There are more than 300 researchers at Montreal startup Element AI performing fundamental research, and constantly on the bleeding edge.

They’re working hard to uncover novel avenues in key AI research areas including computer vision, natural language processing and machine learning. In addition to simply discovery, the work is also meant to help “level the playing field” according to Anand Medepalli, head of solutions at Element AI. When you hear about Canada signing an agreement with Amazon Canada allowing the tech giant to distribute the country’s medical equipment, Medepalli says it’s possible for smaller enterprises to learn this power too.

Innovation in AI is a process. Amazon has got it down to a science – but others can too, he explained.

Anand Medepalli, Ph.D. head of solutions at Element AI is up next. #DTAwards. Element AI is based in Montreal and builds AI solutions for all kinds of customers. Stop looking at AI solutions the same way as other programmed solutions, he says. Predictability is often overlooked. pic.twitter.com/7Tgn5lBNRu

And the winners are … 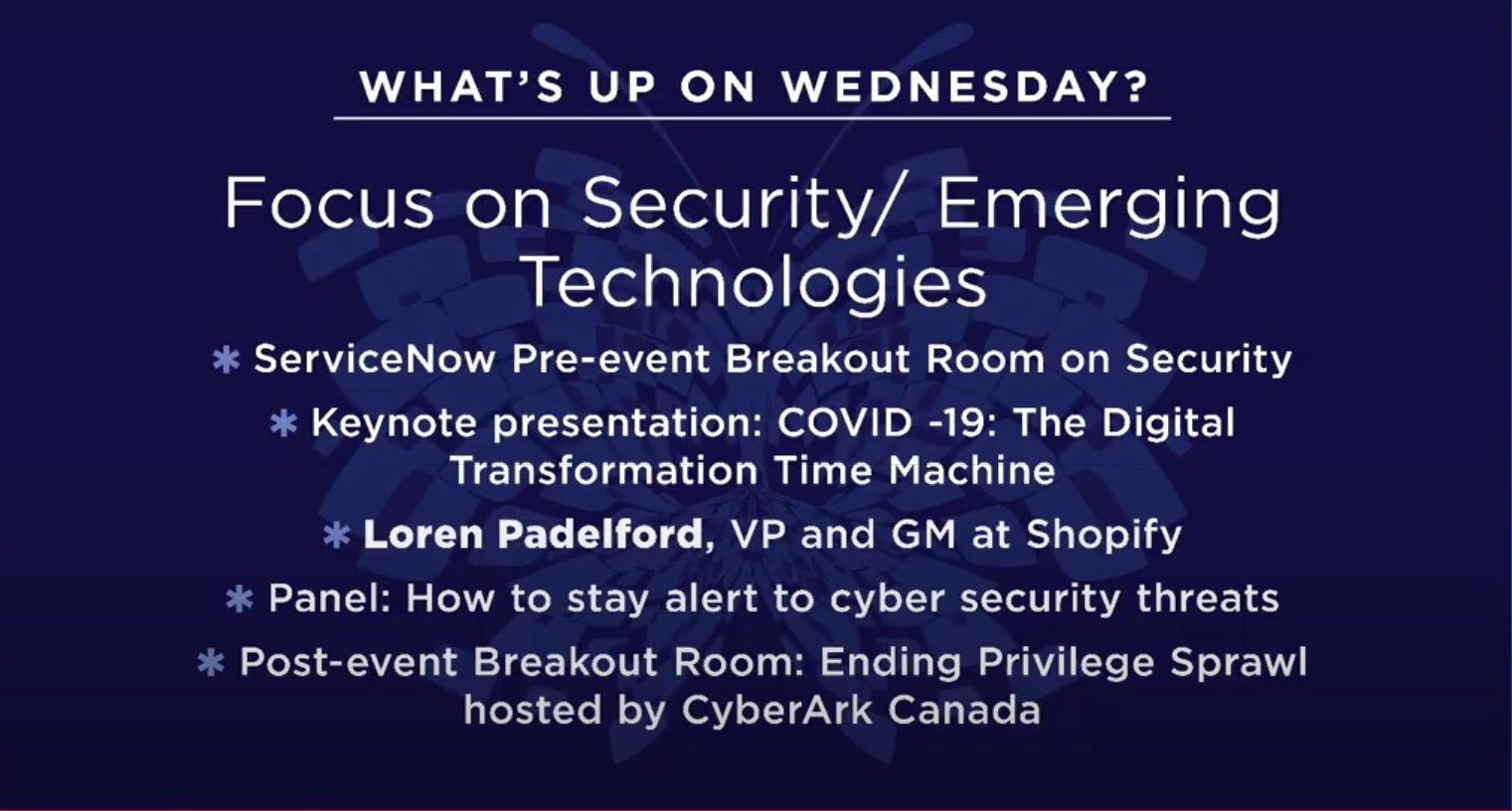