Demand for iOS talent cooled in the third quarter after tepid iPhone 5 reviews and the Apple Maps fiasco, according to new data on tech hiring trends around the world.

Postings for iOS jobs rose by just eight per cent in Q3, down from 30per cent in Q2, Freelancer.com reported. Freelancer.com, an online jobmarket for freelance positions, said in its latest study that demandfor Android developers was healthy, growing 16 per cent in the quarterfollowing the success of the Samsung Galaxy SIII and the release of theAndroid 4.1 (Jelly Bean) operating system update in July.

The biggest jumps in demand were for HTML5 developers (up 44 per cent)and eBay-related talent (up 41 per cent). Freelancer.com attributed theHTML5 demand to businesses rushing to take their online offerings mobile,and said the eBay hiring rebound is due to a makeover of that sitedesigned to give it mobile and social capabilities.

Facebook related positions rose by 11 per cent after declining by 14per cent in Q2. That renewed strength is based on Facebook’s stabilizedstock price and the site’s new emphasis on mobile features, Freelancer.com said.

Freelancer.com suggested Q4 will be a make or break period forMicrosoft hiring trends, depending on how well the company’s Windows 8launch goes. 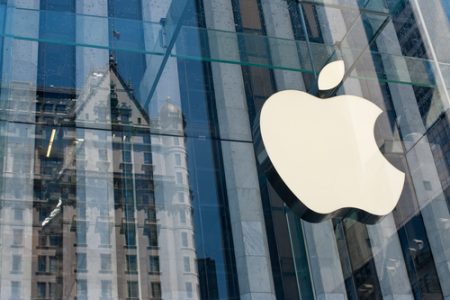 “A strong showing may mean the difference between a stunning revival orslowly fading away into the annals of history,” Freelancer.compredicted.

Freelancer.com is based in Sydney, Australia and has 4.3 million usersworldwide. It launched Freelancer.ca in Canada after acquiringToronto-basedScriptlance in July.

Christine Wonghttp://www.itbusiness.ca
Christine Wong has been an on-air reporter for a national daily show on Rogers TV and at High Tech TV, a weekly news magazine on CTV's Ottawa affiliate. She was also an associate producer at Report On Business Television (now called BNN) and CBC's The Hour With George Stroumboulopoulos. As an associate producer at Slice TV, she helped launch two national daily talk shows, The Mom Show and Three Takes. Recently, she was a Staff Writer at ITBusiness.ca and is now a freelance contributor.
Previous article
Big data meets building trades as BuildDirect raises $4 million
Next article
Google unveils Nexus 4 smartphone and Nexus 10 tablet