Dell says its latest suite of products unveiled at CES are not only thinner, lighter and more stylish than their predecessors, but also backed up by serious horsepower.

The company introduced a bevy of new hardware and software, ranging from a more powerful 2-in-1, improved HDR support and a program that allows for wireless integration between Dell PCs and smartphones.

XPS 13 and XPS 15 2-in-1
In addition to an InfinityEdge 4K Ultra HD display, the latest XPS-13 laptop contains the Dell Power Manager and GORE Thermal Insulation, the same silica aerogels used in the Mars Rover to diffuse heat, to keep the system cool while it’s being pushed hard. It also boasts a new glass fibre interior that comes in rose gold and alpine white as an option to the traditional silver and black. The Dell XPS 13 is available on Dell.com, Microsoft.com and local Microsoft stores starting at $1,399.99 CAD with an eighth Gen Intel Core i5 processor.

Dell’s XPS-15 2-in-1 is the smallest and thinnest 15.6-inch 2-in-1 currently available. It combines the eighth Gen Intel Core processor and Intel CPU and discrete Radeon RX Vega M graphics and comes in machined aluminum, carbon fiber and Corning Gorilla Glass. Pricing hasn’t been announced, but the machine will be available in Canada on Dell.com in April.

Dell Mobile Connect Software
This software solution from Dell allows for wireless integration between Dell PCs and smartphones (iOS and Android) is available now, and will be pre-installed on all new Dell consumer PCs starting Jan. 27. Users can use it to make calls, send texts, get notifications and interact with their favourite apps.

Ultrathin monitors
The Dell 27 Ultrathin Monitor (S2719DM) will be available globally Jan. 30 on Dell.com, and while Canadian pricing hasn’t been announced, Dell says it (in addition to the Dell 24 Ultrathin Monitor) will support HDR-content playback while delivering peak brightness of 600 nits. 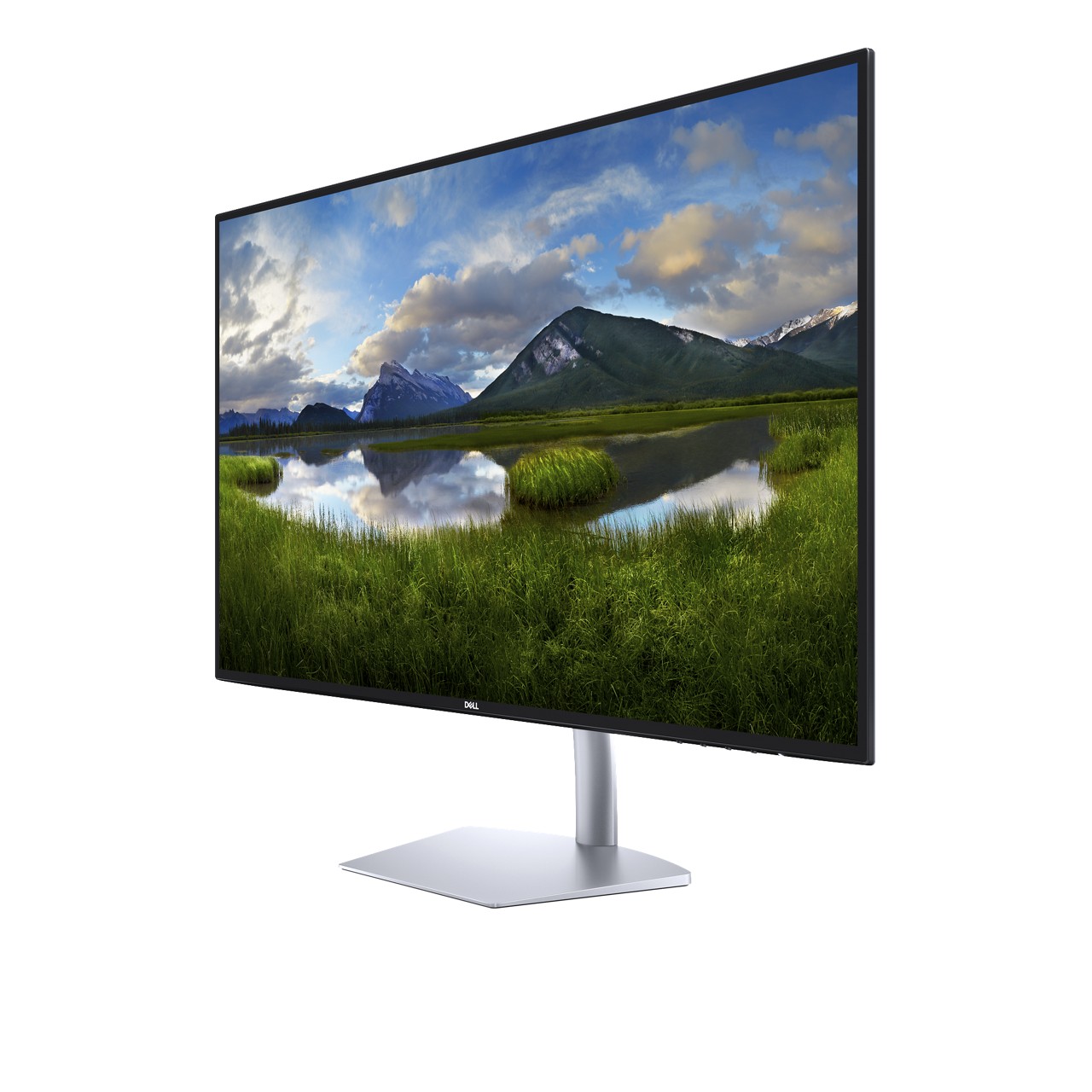 It’s all about latitude
Dell’s latest line of commercial latitude notebooks and 2-in-1s have been infused with 15W dual-core and quad-core 8th Gen Intel Core vPro 15W processors. The Latitude 7490 notebook (Canadian pricing TBD) contains a steering antenna that provides better Wi-Fi range speed and connection stability. It also has a new HD super low power display that reduces power consumption by up to 50 per cent.