I wanted to like the Dell Inspiron 14z when I first opened thelaptop’s lid. Alas, love at first sight faded to “let’s just befriends” in short order. The Inspiron 14z–Dell sent us a “specialedition” unit for testing–has a lot to like, but a few quirky designchoices kept me from true love.

Let’s talk about the positives first. The Dell Inspiron 14z we received isconfigured with a 2.3GHz Intel Core i5-2410M processor, 6GB of DDR3memory, and a capacious 640GB hard drive. At 4.5 pounds without thepower brick and just barely 5.25 pounds with it, it’s not too hefty,either. The 1366-by-768-pixel backlit LED screen is bright and seems toprovide moderately wide viewing angles.

Closed, the Inspiron 14z offers an uninspired, muted exterior, thoughyou can also get it in red if the black metallic lid isn’t your cup oftea. Pop open the lid, and you’ll see a brightly backlit keyboardthat’s slightly recessed into the chassis with an attractive chromeaccent around the keyboard. This keyboard design, however, turns out tobe a poor choice for touch-typists. Typing on the Inspiron’s keyboard, I noticed a distinctlack of white space between most of the words–my thumb kept hittingthe lip surrounding the keyboard rather than the spacebar, makingaccurate typing a chore.

The touchpad has its share of issues, too, mostly because of thebuttons. One thing Dell gets right with itstouchpads is their lack of oversensitivity. A palm hovering over thetouchpad won’t send the cursor skittering across the screen. However,the buttons require substantial force to push down. At times, I had toconsciously exert effort to press down the touchpad buttons. That’s twoergonomic strikes against the Inspiron 14z.

The display appears bright, although colors in digital photos seem justa little muted. Video looks good, however, as does upscaled DVDcontent, lacking the noisiness I’ve seen with other systems. However,Dell defaults to Nero’s SyncUp app for playing back video, and largefiles streaming across the LAN stutter and pause. Once, after closingSyncUp, the audio continued to play, and only a reboot fixed the issue.Switching video playback to Windows Media Player completely cleared upthe problem.

Audio sounds pretty good, but I was initially appalled at how thestereo imaging wandered from left to right aimlessly. I discovered thatthe Inspiron 14z uses SRS Premium Sound HD, which is relabeled “DellAudio.” Firing up the SRS control panel and adjusting the SRS 3D Spacesetting to something minimal–around 20 percent–fixes the imagingissue. At this SRS setting the overall sound quality for music ispleasant enough, if not particularly loud, but your best bet is a goodset of headphones.

Another petty annoyance is the Inspiron 14z’s insistence ontrying to hide its ports beneath flimsy plastic covers, which onlyserve to restrict access to the ports without really improving theoverall appearance. Two USB 3.0 ports and a lonemultipurpose audio jack are hidden beneath one cover on the right side,adjacent the DVD drive. The left side contains a single USB 2.0connector plus HDMI and mini-DisplayPort connectors, along with an SDcard slot.

The special edition of the Inspiron 14z ships with 8GB of DDR3memory and a 640GB, 5400-rpm hard drive. However, as noted earlier, ourunit actually showed only 6GB of RAM in Windows, so I’m uncertainwhether Dell simply forgot to upgrade this particular system, or if aDRAM module is problematic. Networking includes 802.11n, gigabitethernet, and Bluetooth. You can buy an Inspiron 14z preconfigured withIntel’s WiMax adapter if you want wireless broadband.

Overall, the Inspiron 14z is a light, attractive laptop that’s easy tolug around and offers good performance for its $599 sale price.However, strange ergonomic choices make this a less than an ideal unit,particularly if you’re a touch-typist. 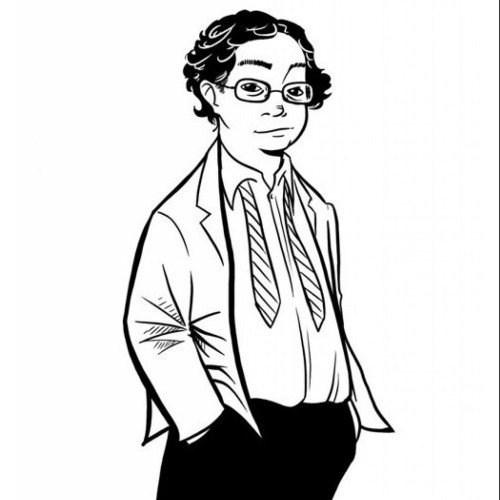 HP Envy 17, a sleek alternative to the desktop