Dell buys Clerity Solutions in its second acquisition this week 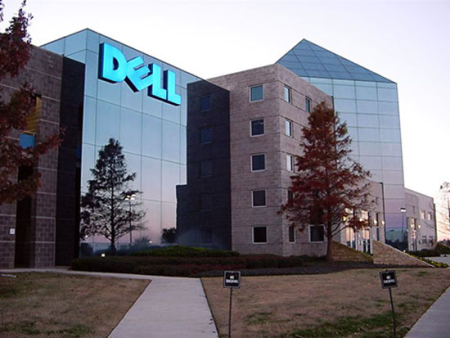 Clerity’s tools automate the migration of legacy applications to newsystems, reducing the amount of re-testing and staff training,according to a statement.

The Chicago company has about 70 workers, who will become part ofDell’s services division. It competes with vendors such as Micro Focusand CA Technologies.

“While they’re trying to get to the SMBs, they’re also in theenterprise when you think of the size of contracts they have, as wellthe public sector with the government,” he said.

Swainson also clearly sees value in the mainframe modernization market,according to Wang. “There’s still a lot of money to be made justmanaging application lifecycle,” he said. “[Customers] are trying toautomate these application lifecycle processes so they can go dosomething else.”