The Mississauga, Ont.-based tablet manufacturer known for bringing ultra-low cost tablets to India are now launching mobile devices to the Canadian market starting at $37.99, it announced this morning.

The UbiSlate tablets have overtaken sales of the iPad in India, according to Datawind. It has partnered with the Indian government on offering low-cost tablets to the rural population in that country as part of an education-boosting effort. Now that famous low-cost UbiSlate 7Ci tablet, a 7-inch touchscreen device running Android 4.0, are now available to buy online from www.ubislate.ca. It will also be joined by two other new devices , the UbiSlate 7C+ and UbiSlate 3G7 offering more powerful specs and even cellular calling capability.

For those willing to spend more than $40, the new higher end models include SIM card slots for cellular connectivity. Datawind says its on-device compression speed up delivery of content while depleting data plans less quickly. The price for delivery is posted as $9.99 and Datawind says it can still deliver in time for Christmas.

Here’s a look at each of the three tablets and phablets and their specs and prices: 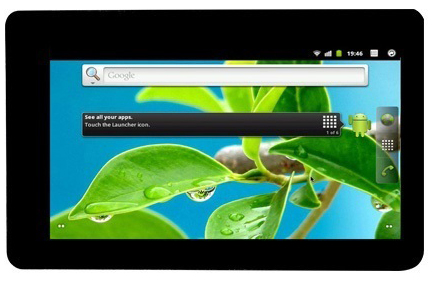 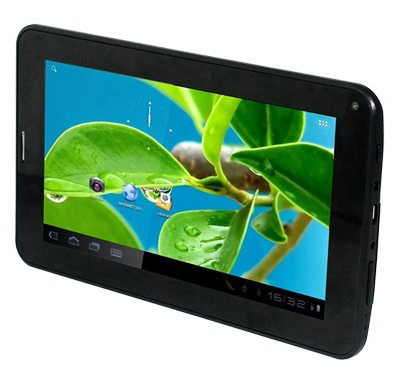 Specs: This tablet offers identical hardware to the less expensive UbiSlate 7Ci, but adds a SIM card slot so you can buy a wireless plan to stay connected when out of WiFi range. 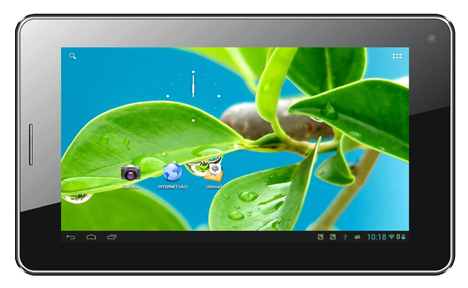