Data breaches are down but hackers are more selective: Symantec

Symantec’s August 2012 Intelligence Report compares the number ofbreaches for the first eight months of this year with the same periodof 2011. There were an average of 14 data breaches per month so far in2012, down from 16.5 from January to August of 2011.

And the average number of identities stolen during those incidents wascut in half from 2011 to 2012 during the months of January to August. 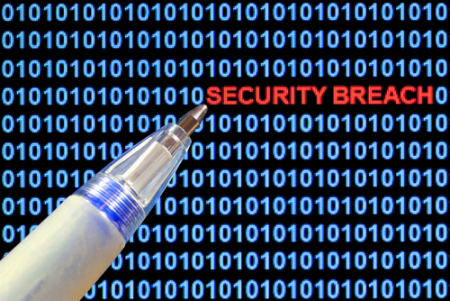 Sounds like good news. But the bad news is that, as Symantec cautions,hackers may just be getting smarter and more strategic.

“It could be that hackers aren’t going after the largest data breachesthey can pull off but rather smaller breaches that contain moresensitive information,” the report suggests. “That doesn’t mean thatthe threat has passed. Rather it’s possible data breaches today havesimply become more targeted.”

“The information (hackers) are stealing could very well be smaller insize, but more useful for criminal activities,” Symantec’s report says.

And although hackers are still to blame for most of the breaches (40per cent) the rest of us can bear some responsibility too: 21 per centof breaches result from data being made public accidentally and 19 percent are due to theft or loss.

Christine Wonghttp://www.itbusiness.ca
Christine Wong has been an on-air reporter for a national daily show on Rogers TV and at High Tech TV, a weekly news magazine on CTV's Ottawa affiliate. She was also an associate producer at Report On Business Television (now called BNN) and CBC's The Hour With George Stroumboulopoulos. As an associate producer at Slice TV, she helped launch two national daily talk shows, The Mom Show and Three Takes. Recently, she was a Staff Writer at ITBusiness.ca and is now a freelance contributor.
Previous article
Wanted: Intuit’s next killer finance app
Next article
Canada’s new startup visa to target tech entrepreneurs