Vancouver startup D-Wave Systems Inc. has raised $30 million in financing from a group of investors that has links to Amazon founder Jeff Bezos and the Central Intelligence Agency (CIA).

The company develops applications for quantum computing, which could prove to be much faster than traditional computing,according to our source story from Reuters.  D-Wave securedthe financing from Bezos Expeditions – the firm that oversees the investment activities of Amazon founder JeffBezos – and In-Q-Tel, the investment wing ofthe CIA. 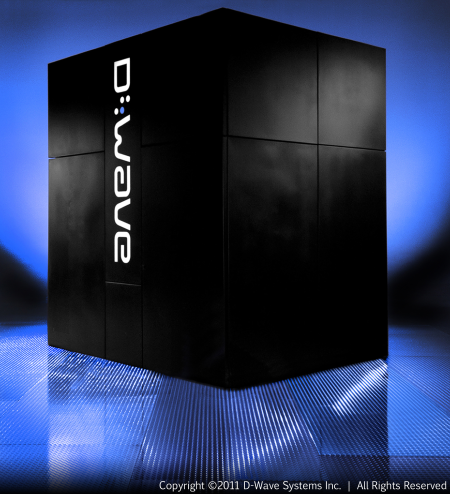 Researchers at the University of Southern California are testing thespeed and efficiency of D-Wave’s quantum computer.

In 2011 D-Wave sold one of its superconducting quantum computers toLockheed Martin for $10 million.

Christine Wonghttp://www.itbusiness.ca
Christine Wong has been an on-air reporter for a national daily show on Rogers TV and at High Tech TV, a weekly news magazine on CTV's Ottawa affiliate. She was also an associate producer at Report On Business Television (now called BNN) and CBC's The Hour With George Stroumboulopoulos. As an associate producer at Slice TV, she helped launch two national daily talk shows, The Mom Show and Three Takes. Recently, she was a Staff Writer at ITBusiness.ca and is now a freelance contributor.
Previous article
Acer’s Iconia W700 tablet to hit Canada on Oct. 26
Next article
Ooma offers Canadian SMBs another Internet-based phone alternative