Could this be your home in 10 years? Telus thinks so

Housed in two large shipping containers, the 560-square-foot concept “smart home” started its journey in September, appearing in Edmonton, Calgary, and several towns in between before arriving in Port Coquitlam, British Columbia, where it can currently be seen until Dec. 13.

Taking full advantage of the network’s speed of up to 150 megabits per second, the Future Home features such innovations as… 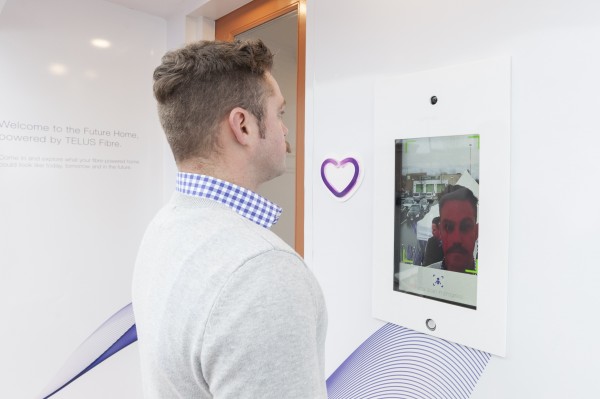 A facial-recognition entry system that allows owners to secure and unlock their homes without having to keep track of keys. 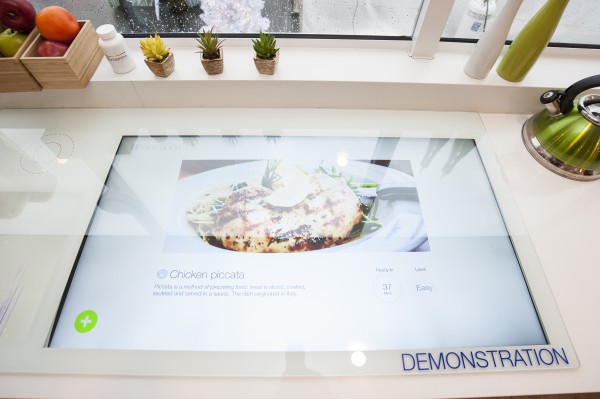 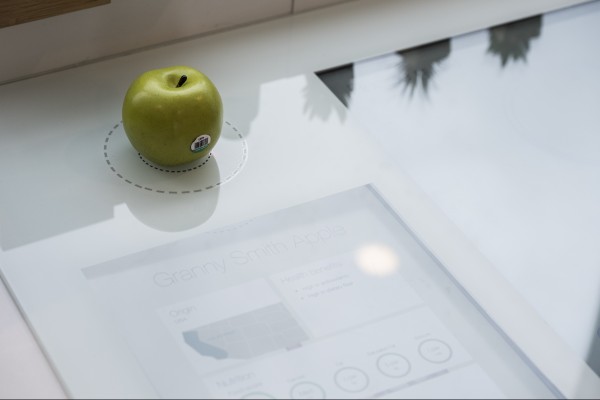 …Then calculate your finished masterpiece’s nutritional value to make sure it fits your gluten-free or paleo diet (or lack of one). 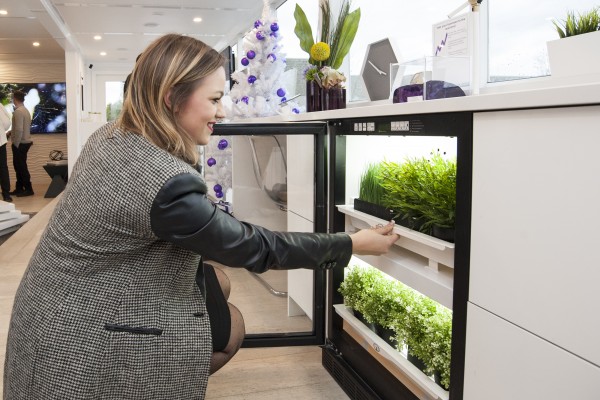 For those who prefer their spices fresh, the kitchen even includes an urban cultivator for growing herbs and greens in the kitchen. 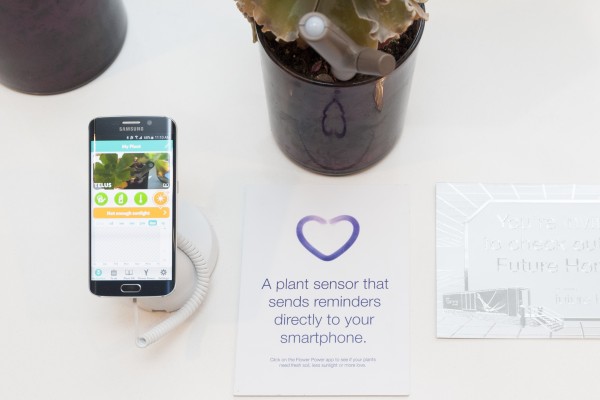 And for those who can never seem to keep their plants alive, plant sensor will send reminders directly to your smartphone. 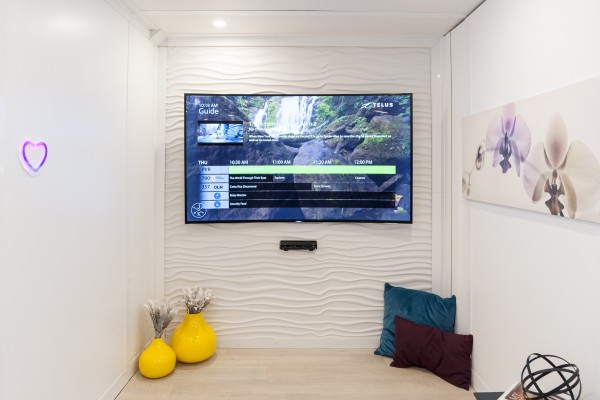 Going to the movie theatre could be a thing of the past with the next-generation home entertainment provided by the Ultra HD Optik TV, a curved 78” UHD TV from Samsung. Better yet, Telus’s fibre optic network allows you stream the latest episode of Downton Abbey while your kids watch the latest YouTube content on their tablets. 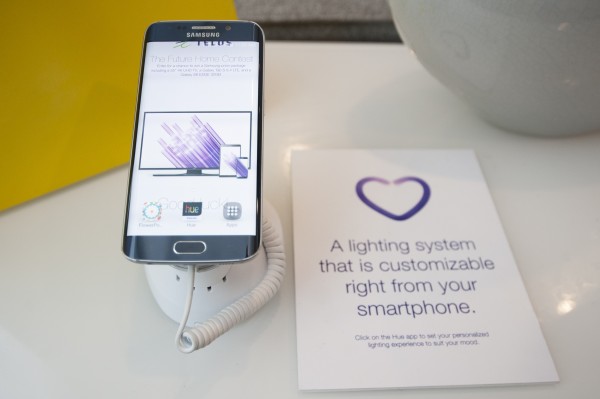 Homeowners will have an easier time reducing energy costs by taking advantage of the Future Home’s connected thermostats and lighting, which will them to control lighting and heating directly from their smartphone or tablet. 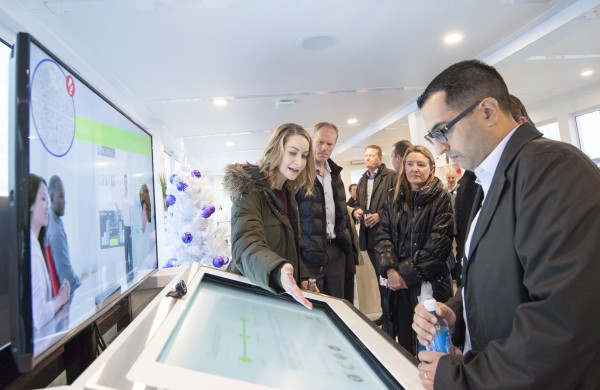 The Future Home also includes a home office with an interactive touch table – perfect for sick days when you can’t miss an appointment. Just schedule a high-definition video conference instead.

As for when Canadians can expect the fibre-optic broadband network that will be needed to power all of this, Telus announced a $1 billion investment to help connect residents in the Vancouver area to a fibre optic network over the next five years in February, while Bell announced a similar $1.1 billion plan for the Greater Toronto Area in June.

Eric Emin Wood
Former editor of ITBusiness.ca turned consultant with public relations firm Porter Novelli. When not writing for the tech industry enjoys photography, movies, travelling, the Oxford comma, and will talk your ear off about animation if you give him an opening.
Previous articleIoT holds great promise for cities, but don’t spy on people
Next articleDropbox announces shutdown of Mailbox, Carousel services