Connor McDavid shines on the ice, but not so much online 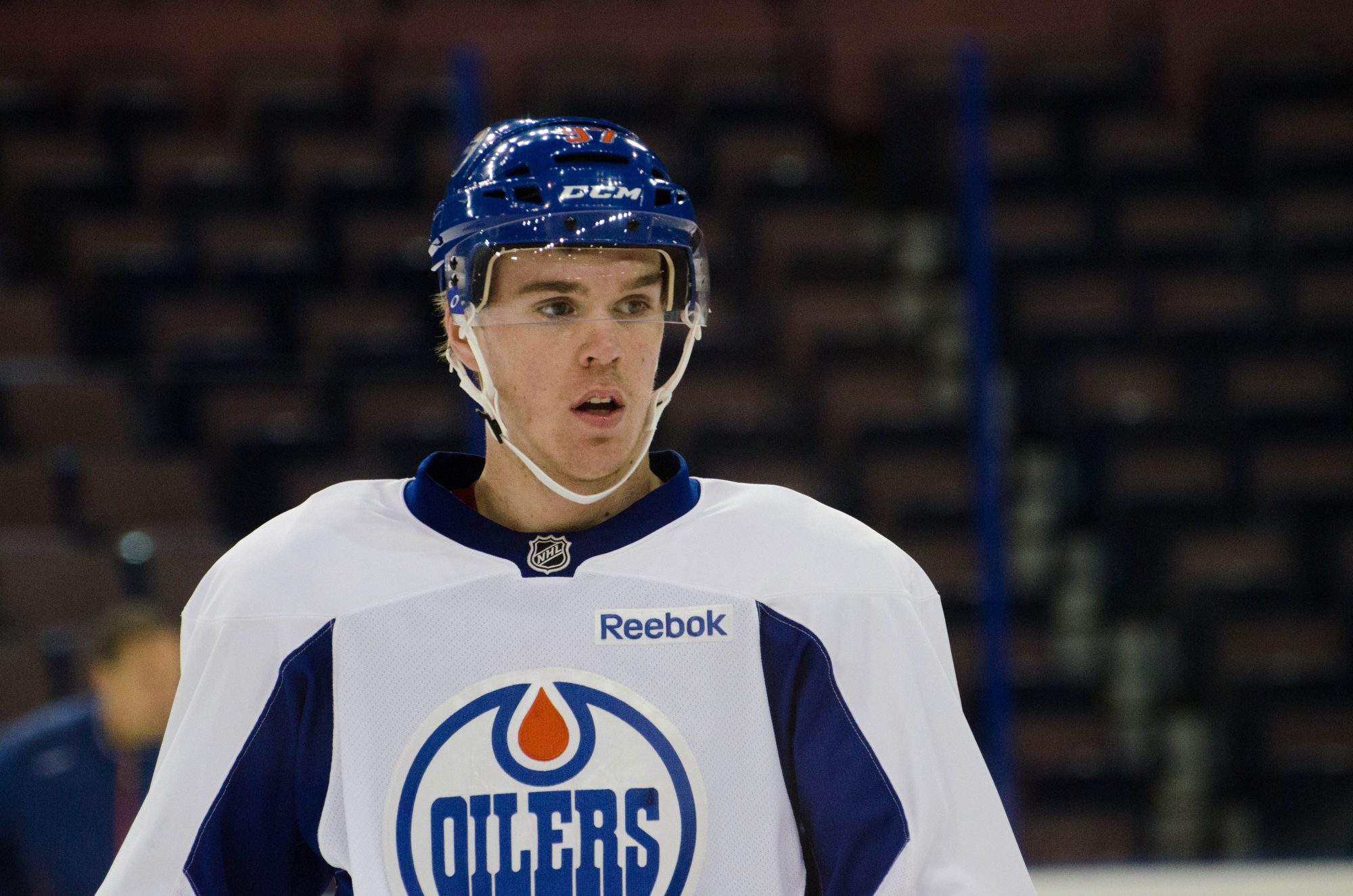 After going first overall in the 2015 NHL draft to the Edmonton Oilers, Connor McDavid has gained quite a lot of attention from hockey fans all over.

Already a Canadian superstar, we looked at McDavid’s social media channels and ranked him based on a rating system we’ve been using for other athletes. Last week, we took a look at Toronto Blue Jays’ catcher Russel Martin’s online presence and awarded him a score of 34/40. Let’s see how McDavid compares:

McDavid received a solid score in this section because of his frequent fan giveaways and posts acknowledging the Oilers’ fanbase. He could step it up with a few more direct interactions with Twitter fans, but for now, we think he’s doing a pretty good job.

For this section, we look at how effectively an athlete is using photos and videos on their social media channels.

We gave McDavid a score of eight for sharing some hilariously photoshopped images. He could have gained the extra two points by sharing some more videos on his social media feeds.

What are my odds of me winning the Kentucky Derby on this thing? #NHL17McDavid #KentuckyDerby pic.twitter.com/xczp1MDSyK

For the popularity measure, we consider the number of followers an athlete has as well as how they are generally regarded by the online public.

McDavid has built a solid Instagram and Twitter following with hundreds of thousands of followers on both channels. Despite being generally well respected, he lost a few points here for some critics on Twitter.

Everyone in #yeg has this @cmcdavid97 shirt, but I can confidently say I'm the only one in Angola! @EdmontonOilers pic.twitter.com/YusKu5tp3o

Connor McDavid is the Kanye West of hockey… #allhype #overrated

While most hockey fans recognize McDavid as a standout player, there are a number who think the hype surrounding him is overblown.

McDavid scored a four in the section for constantly endorsing brands on his social media profiles. It’s no surprise that such a promising young athlete is attracting big name sponsorships, however McDavid could do a much better job balancing out his endorsements online.

Watch what happens when my buddy here questions my fishing skills @cibc https://t.co/fxvmV4kciE

While McDavid may be a rising star in the NHL, he’s got some work to do when it comes to keeping up online. With rumours that he may be the Oilers’ captain this coming season, expectations will be high on the ice and on the Internet.