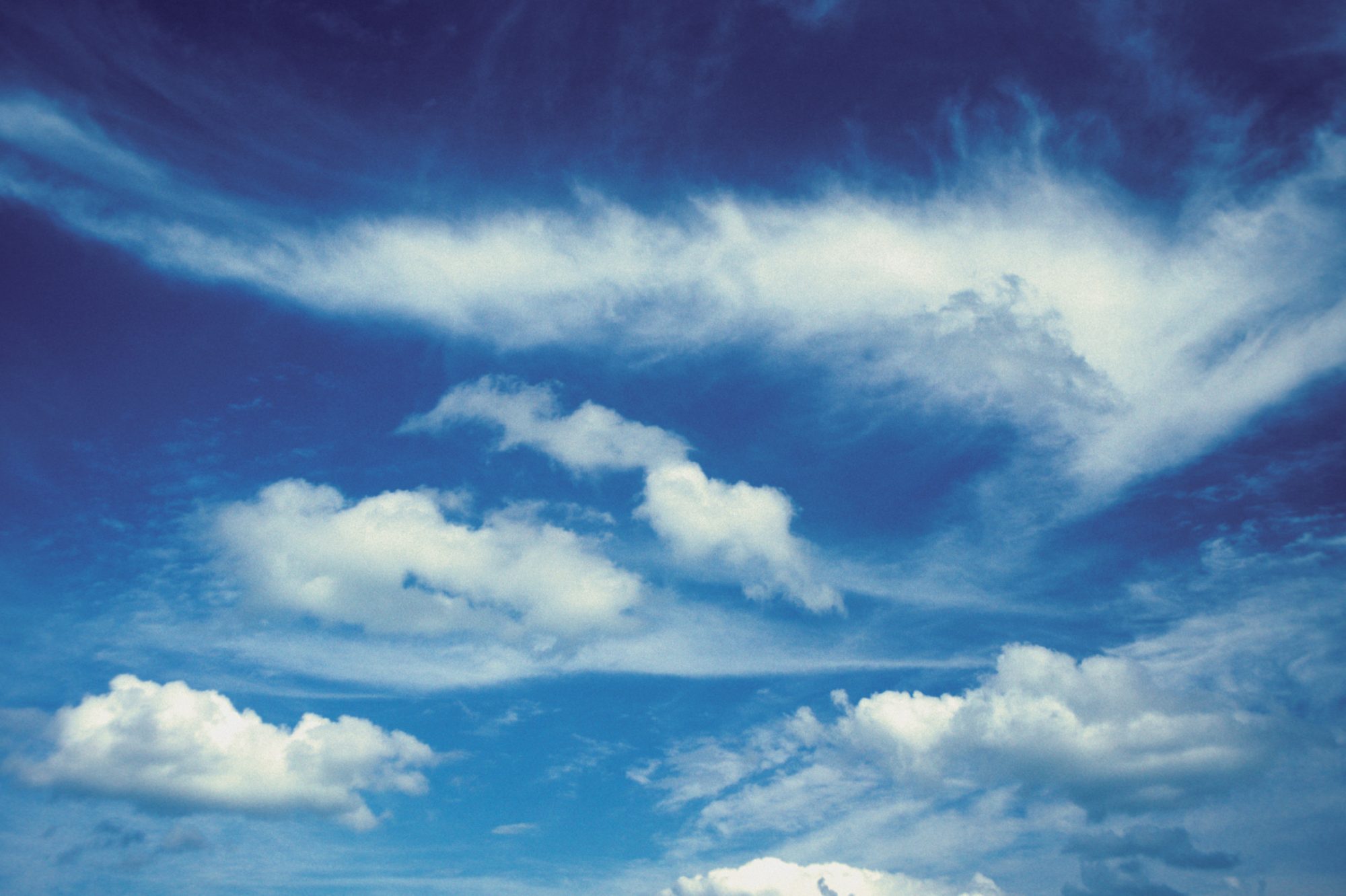 A new survey conducted by Oxford Economics of the U.K. found that small and mid-size enterprises are more interested in business intelligence, mobility and social business than cloud computing.

This finding was a major surprised from the survey sponsored by SAP AG. Edward Cone, managing editor and senior analyst at Oxford Economics, said was not widely adopted from the group of respondents of more than 2,100 executives in 21 countries.

“SMEs are using ERP business management to track business, but cloud computing is not widely adopted as expected, which is a surprise because the cloud does help SMEs to adopt other technology in a timely and less expensive way,” Cone said.

He added that it wasn’t a case where cloud was decreasing in importance but that other technologies such as business intelligence, mobility, and social business outpaced it.

Candice Sohttp://www.itbusiness.ca
Candice is a graduate of Carleton University and has worked in several newsrooms as a freelance reporter and intern, including the Edmonton Journal, the Ottawa Citizen, the Globe and Mail, and the Windsor Star. Candice is a dog lover and a coffee drinker.
Previous articleScribble gets financing from investment group
Next articleCrowdfunded satellite telescope raises $1.5M