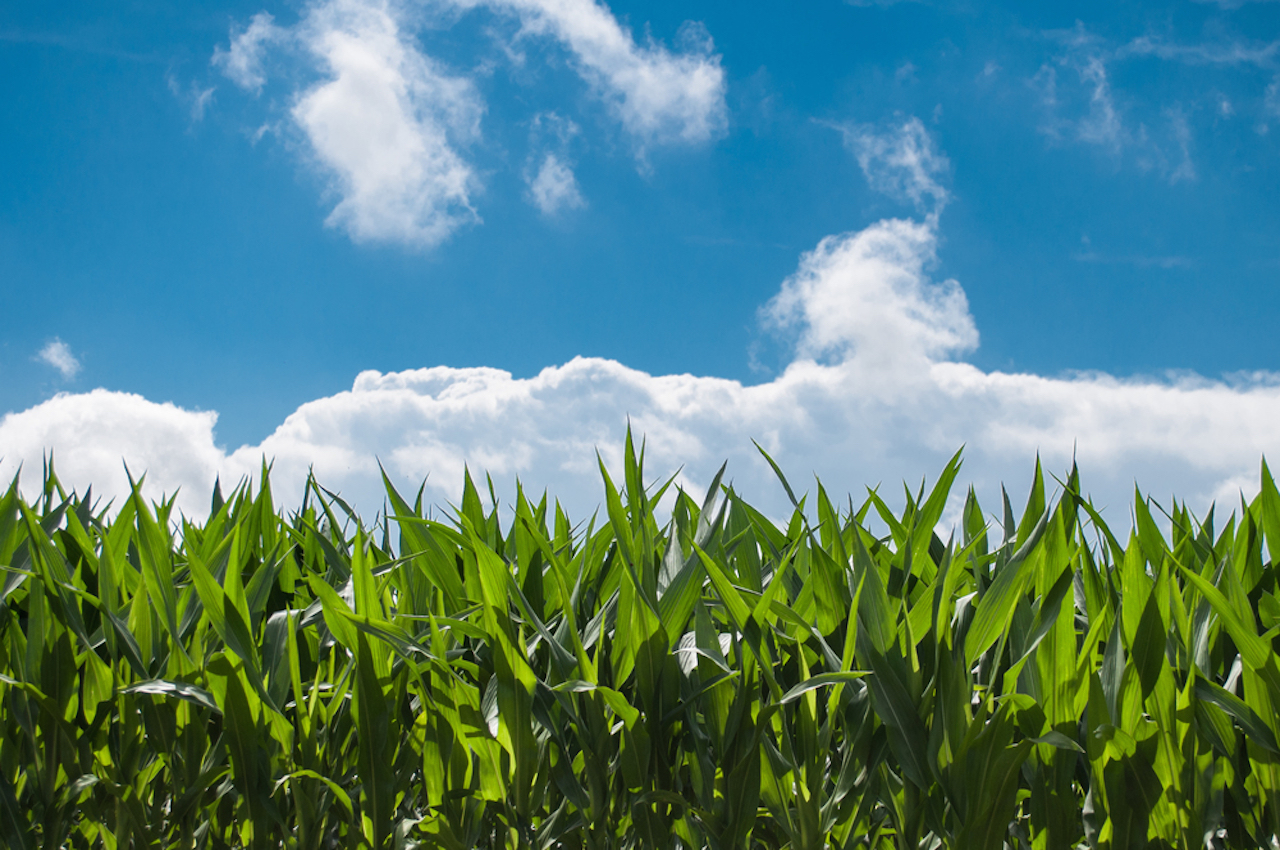 On a clear plastic placard displayed inside the networking area, someone has misspelled his company’s name as ‘Deverson.’ Too busy to take note of the error himself, MacMillan laughs off the gaffe when a reporter brings it to his attention.

What about the typo on that sign? MacMillan can have a sense of humour about it because even though Deveron is no household name yet, it was named one of the 20 most innovative publicly traded tech firms in Canada at this year’s CIX event in Toronto.

Here’s a closer look at how two Canadian tech startups in the 2016 CIX top 20 – Deveron and BitRush Corp. – are putting an innovative new spin on two of Canada’s oldest, strongest industries: farming and financial services.

Drones and analytics technology are breathing new life into the agtech sector, which MacMillan calls “one of the last industries in the world to digitize.”

The drones fly over crops and collect aerial data from remote sensors positioned in the fields at ground level. The data are run through analytics software to generate detailed information about specific areas within a vast crop field. Instead of blanketing an entire field with huge amounts of water, pesticide or fertilizer, farmers can adjust their methods and resources, as needed, on exact areas of their land.

“There’s been a status quo of putting the same amount of chemicals down all over a field,” MacMillan says. “But if you manage 50,000 acres, the cost for fertilizer may be $200 per acre. If we can limit that by 10 per cent, we’re talking about (saving farmers) real money.”

While Deveron provides an end-to-end solution, MacMillan says each component is “agnostic” in terms of integration with other vendors or operating systems.

Though Deveron is based in Toronto, co-founder Norm Lamothe is a licensed fixed-wing pilot who still runs his own 500-acre farm near Peterborough, Ont. Listed on the Canadian Securities Exchange (CSE), Deveron plans to expand its operations beyond Ontario to western Canada. It just completed its first commercial drone flights in the U.S. over farms in California.

What’s the toughest thing, for MacMillan, about being a startup in Canada?

“Because funding in general is so tight, you have to focus on pleasing investors when you should be focused entirely on pleasing customers and managing customer growth,” he says.

A funny thing happened to BitRush on the way to the CIX top 20. It created two demo websites just to show off how its main product works. Then those two sample sites did so well that they’re now operating as business units of their own.

The main focus for Toronto-based BitRush is its Anoon payment platform, which uses cryptographic blockchain technology to process and authenticate financial transactions.

Since Anoon is still in beta, BitRush developed a couple of websites – ad buying site AdBit and online gaming portal Wagga Wagga – and integrated them with Anoon, simply to illustrate how the payment platform works.

“We looked at industries that had pain points in payments. We built those two businesses to show the other players in those markets that they would get a competitive advantage by using our payment platform Anoon,” says BitRush president Karsten Arend.

It all puts BitRush in a bit of a unique bind. Although potential investors have told Arend that BitRush has its finger in way too many pies, shutting down AdBit and Wagga Wagga would stifle two of the company’s main revenue streams.

Despite that criticism, “we’re focusing on financial transactions and we see that as being very much an ideal use for the technology,” says Arend.

Arend says one of Anoon’s key features is its ability to streamline the “onboarding” process involved in most online transactions, namely verifying the user’s identity and securely linking their financial account to the online vendor they wish to buy products or services from. He says Anoon can shorten the process while still providing enhanced trust and security through blockchain cryptography.

Arend also hopes to extend Anoon into physical payment processing such as retail store POS. BitRush has developed a debit card so Anoon users can do transactions anywhere their Visa or MasterCard debit cards are accepted worldwide.

Like Deveron, BitRush is listed on the CSE. And like MacMillan, Arend cites access to investment as a hurdle for Canadian startups, especially firms that don’t raise tons of money by going public on small cap exchanges.

“I would say there’s very little to no (financial) support for public company startups, the reason being that VCs rarely if ever invest in a public company. So that’s where there’s one big hole in the ecosystem,” he says.

Two things Arend likes about being in Canada, however, are access to government funding and a committed talent pool.

“In Canada various levels of government and other organizations realize they need to support startups, which is very good,” he says. “And employees tend to be more loyal here. These people are more likely to grow a business and stick with it instead of being there for eight months and then bolting off to the next one.”

Christine Wonghttp://www.itbusiness.ca
Christine Wong has been an on-air reporter for a national daily show on Rogers TV and at High Tech TV, a weekly news magazine on CTV's Ottawa affiliate. She was also an associate producer at Report On Business Television (now called BNN) and CBC's The Hour With George Stroumboulopoulos. As an associate producer at Slice TV, she helped launch two national daily talk shows, The Mom Show and Three Takes. Recently, she was a Staff Writer at ITBusiness.ca and is now a freelance contributor.
Previous article
Black Friday is for the kids, SAS Canada finds
Next article
Your headphones may be listening to you

Building a better drone for a “workforce in the sky”