CEOs not giving CIOs their proper due, Gartner says

CEOs plan to spend more on technology this year but are overlooking one of the most important competitive assets they already have in their IT arsenal: their CIOs.

That’s the conclusion reached by a new Gartner Inc. study releasedtoday called CEOSurvey 2012: the Year of Living Hesitantly. Over220 CEOsfrom more than 25 countries were surveyed for the report betweenNovember and December 2011. 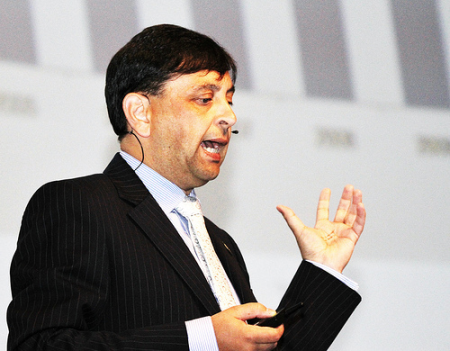 Better dialogue between CEOs andCIOs can lead to competitive advantages that aren’t being fullyexplored by most firms, says Gartner vice-president Mark Raskino.

“Survey results showed by a ratio of more than two to one that CEOssaid they will increase IT investment in 2012, rather thancut it,”Gartner said in a release.

Although mobile and cloud technologies are gaining in popularity forenterprise spending, “CRM (customer relationshipmanagement) remainsCEOs’ favourite IT capability because marketing is a neverendingcompetitive quest for customer retention,” Gartner analyst andvice-president Jorge Lopez added in the release.

That strategy doesn’t appear to be followed by enough companies in theGartner survey. When asked who leads innovation at their firms, aboutone-third of CEOs named themselves – but CIOs were rarely identified asinnovation leaders at all.

“CEOs should re-examine the role the CIO plays today inbusinessinnovation and strategy,” Lopez added. “As the Information Ageprogresses, the risk of being blindsided by new forms of digitalcompetition is rising.”