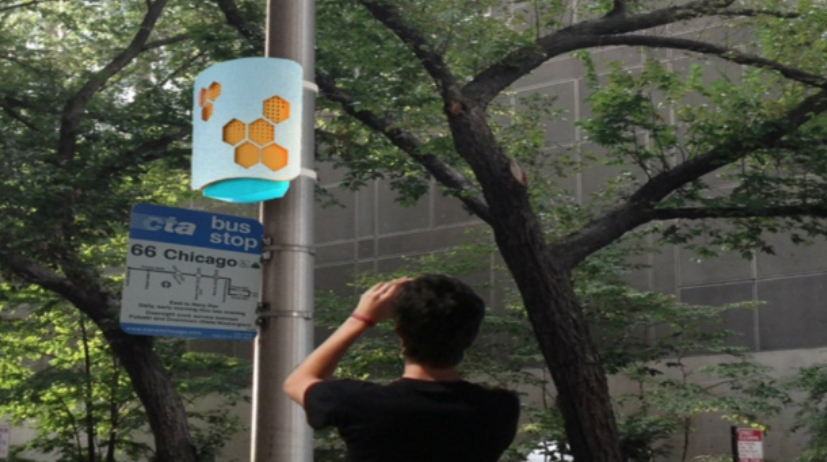 If you’ve been following our ongoing coverage relating to smart cities and found yourself wondering just who, exactly, owns all that citizen data being collected, you might just want to check out a recent CBC broadcast that ponders that very question.

Aired recently on Nora Young’s Spark (and available from the CBC as a podcast), Who owns the smart city? takes a look at the potential problems facing municipalities seeking to harness digital technology to improve their services.

Using Chicago’s publicly funded Array of Things (AoT) urban sensing project as an example of a city that’s collecting information and making it accessible for research and public use as open data, Young asks how things might differ for those municipalities unable to finance such projects without private sector assistance.

To help answer the question, Young turns to University of Ottawa law professor Teresa Scassa. According to Scassa, once the door’s been opened to private sector involvement, the whole ownership debate becomes a minefield for municipalities.

Using a recent public transit / private sector partnership as an example, Scassa says it soon became apparent that the data being harvested was anything but open and was instead the property of the business brought on to set up and run the program.

As Scassa suggests, data ownership versus the need to better serve their citizens through ambitious projects like Chicago’s Array of Things is a trade off municipalities need to seriously consider before taking the plunge.

“Things move very quickly in the data world,” Scassa says towards the end of the program. “Technology evolves rapidly, so the potential for this technology and data to be used for purposes other than that for which it was intended also exists. Ask who owns it, as well as who can access it.”

It’s a fascinating program, and one anyone with an interest in smart city concepts should sit up and listen to.

Bryan Dearsley
Bryan Dearsley has been involved in the establishment and running of numerous magazines and e-publications. After almost a decade as Associate Editor of CARPNews FiftyPlus (now Zoomer), he turned freelance and now provides editorial services to a variety of print and online publications worldwide, including Microsoft’s ED: Education Discovered and PlanetWare.com (one of the Internet’s longest running travel guides).
Previous article
Canada’s financial services sector helps drive IT jobs
Next article
Fintech startup Wealthsimple buys online brokerage ShareOwner

Bell continues to receive most complaints of any carrier, is least improved