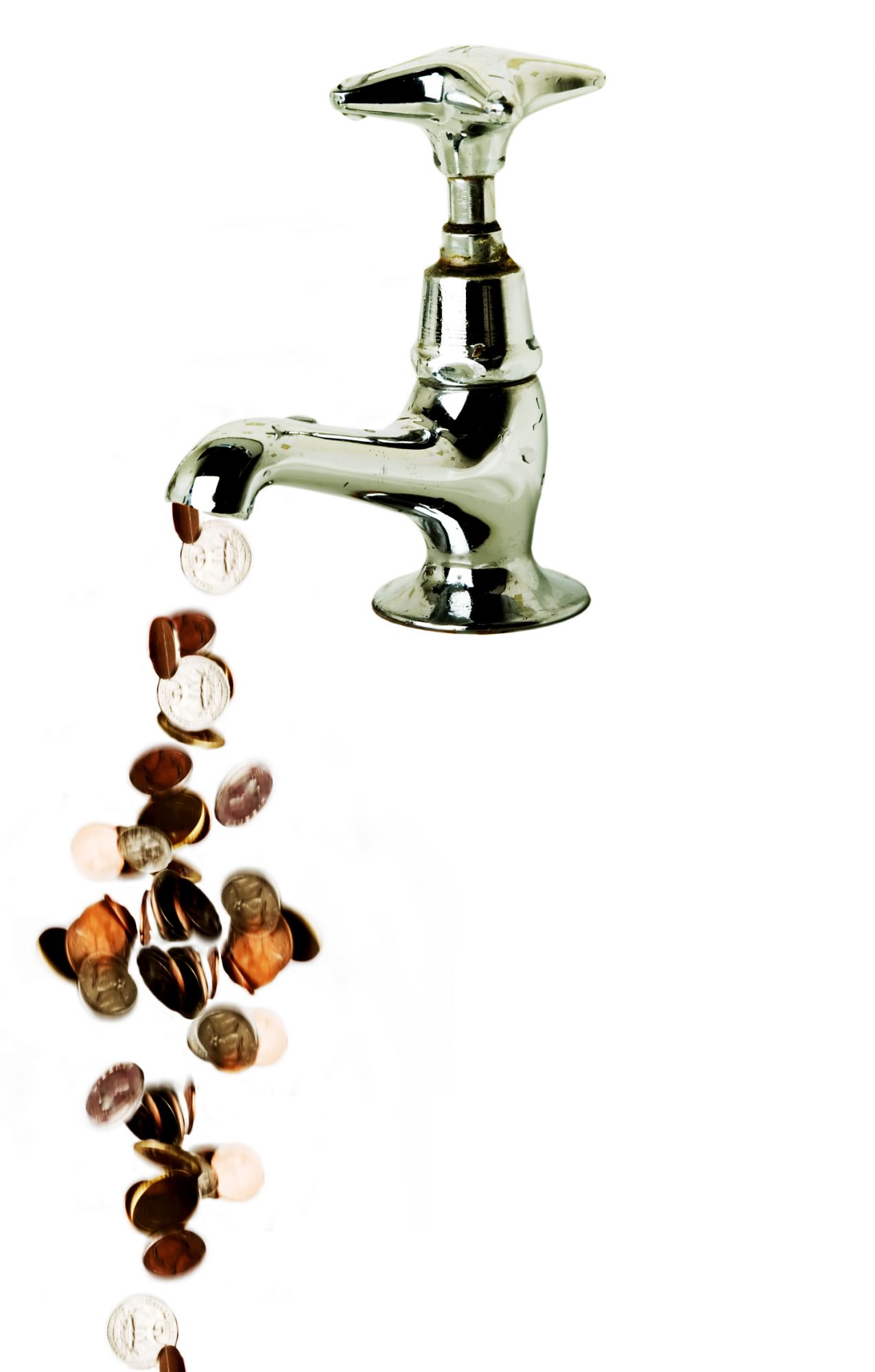 In Canada, cash will not be king much longer. A new report from research firm Technology Strategies International paints an interesting picture of the shifting payment landscape in Canada.

According to the firm’s recent report, Canadian Payments Forecast – 2013, more than half of Canadian smartphone users have used their phones to make a payment. The majority of those mobile payments today though are for remote payments, such as paying a bill through your bank’s mobile app, or buying a product or service over the Internet.

“The incidence of in-store payments using mobile phones is very low,” said Christie Christelis, president of Technology Strategies International, in a statement. “But with the increasing penetration of contactless payment acceptance terminals, coupled with the proliferation of NFC (near field communications)-enabled phones, we expect that by 2017 there will be almost 3 million regular mobile payment users in Canada.”

The report found that the main growth drivers of mobile payments in the Canadian market are higher personal expenditure on consumer goods and services, and deeper penetration of electronic payments into areas previously dominated by cash and cheques.

“The awareness of difference contactless payment options available to consumers has jumped more than 20 per cent in the past two years,” said Christelis. “Canadians are becoming more familiar with contactless cards as a payment option and are using it more often. As a result, contactless payments have already been effective in displacing cash transactions, and we expect this displacement to become much more significant over the next five years.”

In other findings from the report, P2P payments and remittances are growing steadily, by 2017 more than half of smartphones in Canada will have NFC, cash will no longer be the dominant form of payment within five years, and Canadian online payments will exceed $40 billion by 2017.

Jeff Jedras
Jeff Jedras is a technology journalist with IT World Canada and a member of the IT Business team. He began his career in technology journalism in the late 1990s, covering the Ottawa technology sector for Silicon Valley North and the Ottawa Business Journal. He later covered the technology scene in Vancouver before joining IT World Canada in Toronto in 2005, covering enterprise IT for ComputerWorld Canada and the channel for Computer Dealer News. His writing has also appeared in the Vancouver Sun & the Ottawa Citizen.
Previous articleBlackBerry misses forecasts on critical Q1 earnings report
Next articleGuardly builds mass messaging service in case of emergency