Canadians could turn to VPNs to watch NFL games on Twitter 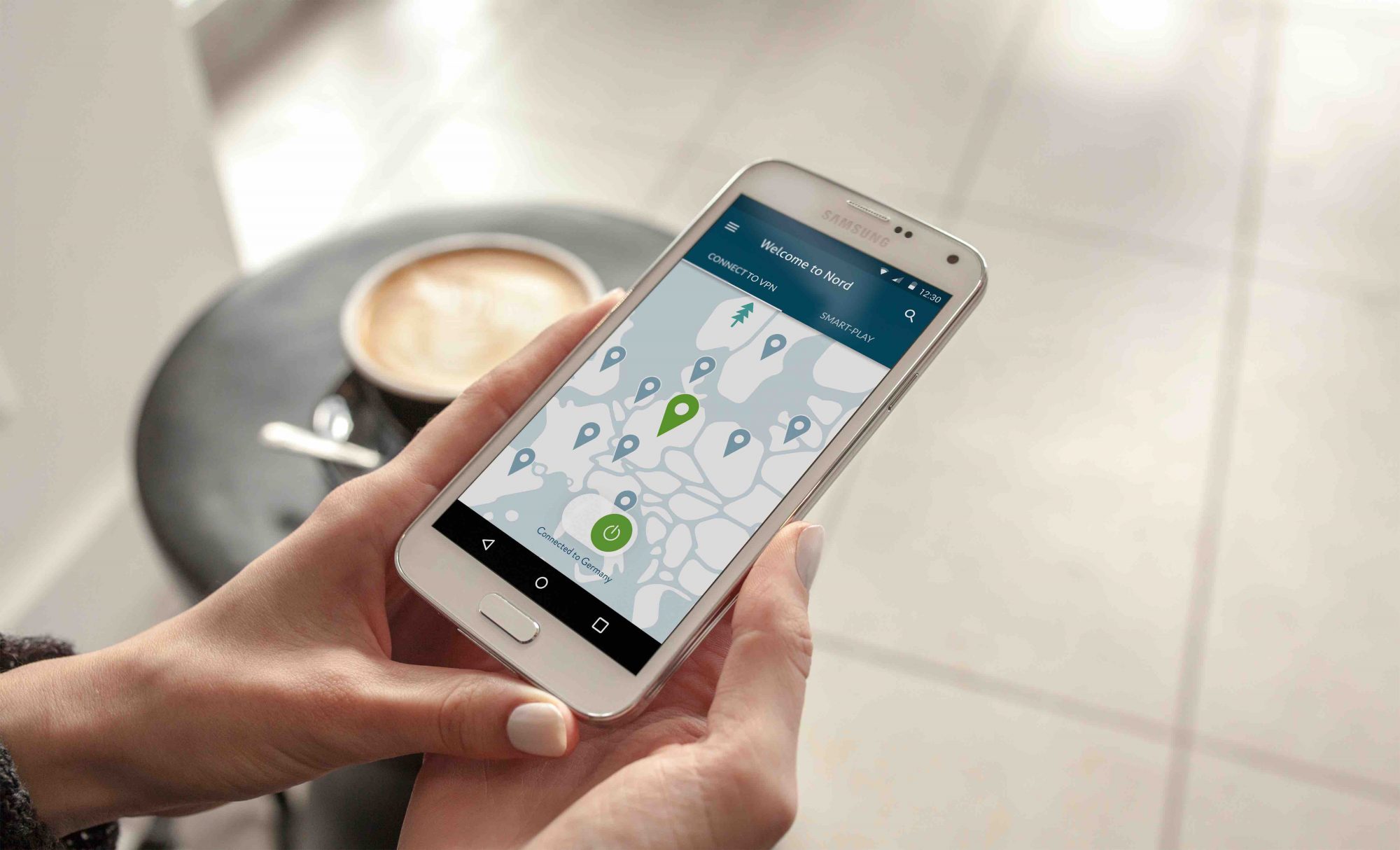 While Netflix is reportedly following through on its VPN crackdown by blocking Canadians wanting to see content normally only available south of the border, Twitter’s NFL live-streaming may prove the next fertile ground for virtual border hoppers.

The NFL announced that it will partner with Twitter to live-stream 10 Thursday night games for free online. The broadcasts will not be available in Canada due to licencing issues with Rogers, which holds the broadcast rights in the country.

If you’re a Canadian football fan looking for a way to skirt the digital border, however, using a virtual private network (VPN) might be the answer. A VPN allows users to pretend their PC is in another part of the world by re-routing their Internet connection. It also encrypts data and hides your IP address from potential hackers.

“If there are no unpredictable actions taken against VPNs… Canadians will be able to sign up for our services and get ready for the NFL streaming,” explains Marty Kamden, CMO of NordVPN. “Using VPNs is legal and actually recommended to each Internet user, as the primary function of VPNs is to protect online activity from threats, hackers or snooping.”

That being said, using a VPN to access blocked content can be considered an infringement of copyright laws. Some services that offer geo-blocked content are beginning to crack down on the use of VPNs, including Netflix. The popular streaming site followed through on their threat, which blocks even well-intentioned users who might have a VPN solely for privacy reasons. While the VPN ban prompted a petition signed by 40,000 people, Netflix said their new policy has not impacted their subscription numbers.

A spokesperson for Rogers stated that, “Sportsnet has the exclusive Canadian rights to the Thursday Night Football package. The NFL’s announcement last month does not include the Canadian market – the games will not stream on Twitter in Canada.” Rogers did not comment on the possibility of fans using a VPN to access the live-stream.

While it might be a bit of a legal grey area, it’s likely many Canadians will be using a VPN to catch NFL games streamed to Twitter this fall.