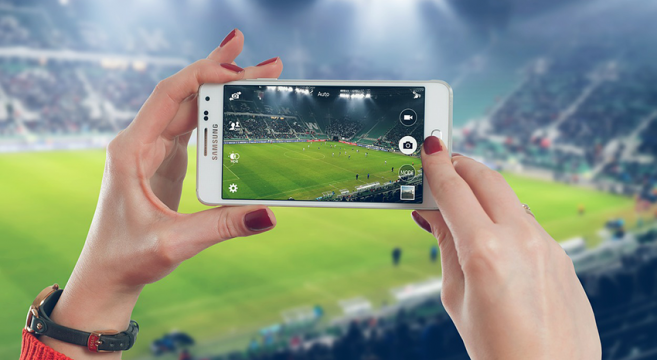 These two Canadian startups are hoping to challenge the giants of the live streaming industry. Trace and Yeplive are two companies eager to leave their mark on the world of live video sharing and drone camera technology. Neither of these startups is the first to debut a follow cam or live streaming network, but that could be an advantage.

Calgary-based Trace is combining the action-capturing capabilities of 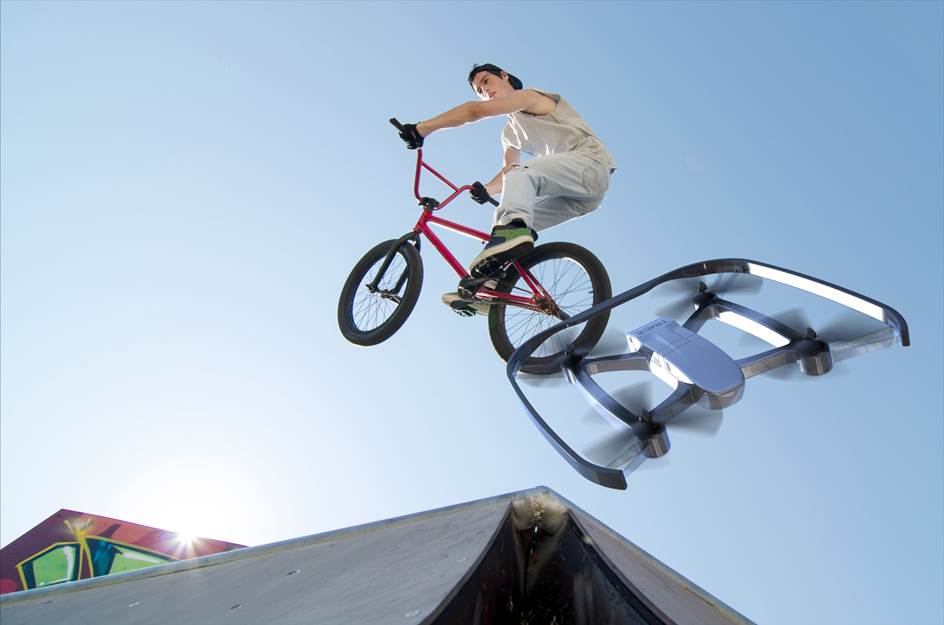 It’s designed a camera with ‘Visual Intelligence’ (VI) that can follow a specific user by using an image to lock onto them. Joel Smith, vice president of business development explains that Trace is “the only company that is currently able to perform the VI following system.”

Devices compatible with the camera include the Trace-developed quadcopter for aerial video capture, a small ATV for ground video capture, and the Tripod Gimbal for static video capture. Additionally, Trace has developed its own auto-editing system that pulls the most exciting moments from your footage to create a highlight reel.

Related
Up Periscope, down privacy? Twitter’s live streaming service bound to cause controversy

All of this footage can be live streamed automatically onto Trace’s live network, giving users the ability to share their most exciting adventures in the same moment they take place. “It’s very action oriented, very close in perspective,” says Smith. “We think it’s going to be very exciting for the users.” 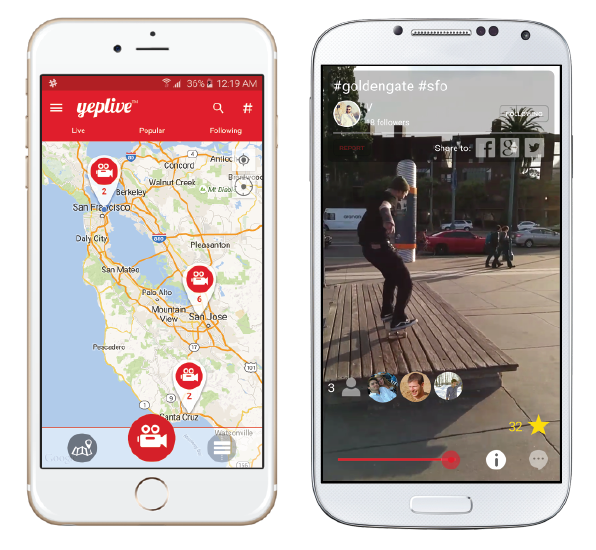 “Yeplive and live streaming provides users with a channel to find and share compelling, real-time content that matters most to them,” says Elizabeth Stavros, COO of Yeplive. “It’s early in the live streaming race, market penetration rates are low, and the space is still nascent. There’s an opportunity for an app with advanced features like Yeplive to enter the space and help it progress.”

With Yeplive, users can search for videos they’re interested in seeing, as well as have their live streams archived on their profiles. Yeplive was developed as a social impact project, inspired by the lack of accurate footage made available during the “Arab Spring” period in the Middle East.

“Yeplive has the potential to be a catalyst for social good,” says Stavros. “We want to change the world by shining light on causes that need our attention.”

The majority of Trace’s products are expected to be released in 2016, with the camera and tripod being made available at the end of this year. The Yeplive streaming app is currently available for download on the apple and android app stores.