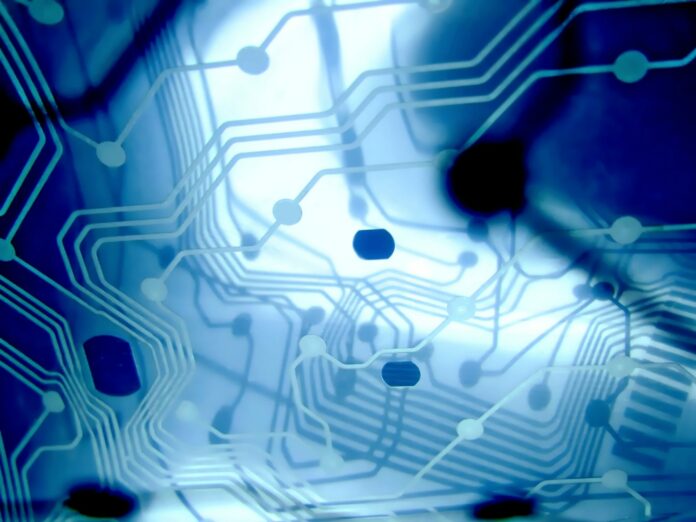 Small businesses are excited about the possibilities of the Internet of Things – but they’re also concerned about the security risks that connected devices might bring into the workplace.

In a new survey from AVG Technologies, researchers polled 2,000 businesses with less than 100 employees each, with the businesses located in Canada, the U.S., the U.K., and Australia. They found 57 per cent of the small to mid-sized businesses (SMBs) understood the definition of the Internet of Things, taking it to mean a network of connected devices that can communicate with each other and work in tandem.

Out of the 250 Canadian businesses surveyed, 71 per cent said they expect the Internet of Things to somehow relate to their business in the future. Another 58 per cent said they believe the shift in connected devices will give them more access to their data, with 60 per cent predicting boosts in their productivity. Fifty-four per cent foresaw improvements in customer satisfaction as well – however, just 41 per cent said they think it’ll help them generate more revenue and boost their bottom line.

One of the reasons for that may be the cost of implementing a strategy for the Internet of Things. Forty-four per cent of Canadian respondents said the cost of connecting their devices was preventing them from jumping on the trend.

There’s also an element of risk in adopting the Internet of Things, in terms of keeping an environment secure. About 58 per cent of Canadian SMBs said they felt there would be a greater chance of becoming more vulnerable to attackers, and another 48 per cent said securing their data would become a more complicated task. And another big concern was human error – 84 per cent of Canadian respondents said they felt that would be sure to increase if more of their devices were connected.

“Research plainly shows that while there is a lot of enthusiasm for [the Internet of Things] among small businesses, they also have serious reservations when it comes to cost, complexity and risk,” said Marco La Vecchia, AVG’s vice-president of channel sales, in a statement.

“This demand for more backup, security, support and other services are especially good news for IT service providers with small business customers. One likely side effect as IoT spreads over the next 2-3 years will be to increase small business reliance on services from IT providers.”

Still, the Internet of Things continues to be a hot topic – just 26 per cent of Canadian SMBs said they felt there was a lack of demand holding them back from investing in smart devices.

Candice Sohttp://www.itbusiness.ca
Candice is a graduate of Carleton University and has worked in several newsrooms as a freelance reporter and intern, including the Edmonton Journal, the Ottawa Citizen, the Globe and Mail, and the Windsor Star. Candice is a dog lover and a coffee drinker.
Previous article
Adobe Experience Manager gets ‘most significant’ update yet
Next article
4 answers to the most commonly-asked CASL questions