The annual bestowing of the “Internet’s highest honour” has been announced with the latest batch of Webby awards made public this morning and Canadians are claiming eight of the silver spring trophies.

In the 18th annual Webby awards hosted by The International Academy of Digital Arts & Sciences in New York, judges had 12,000 entries to consider across 60 countries. Canadians doubled the nation’s award haul from last year and were honoured for four judged categories and four People’s Voice categories, in which the public votes for the winner. The complete list of winners can be browsed in a winner’s gallery online and a star-studded awards ceremony will be held May 19 in New York, and made available to stream the next morning.

Here’s a look at the Canadian winners’ work:

Kringl: The proof of Santa app

Launched to raise awareness for the Make-A-Wish Canada organization and released in the lead-up to Christmas Day, Kringl’s app superimposed a jolly old St. Nick in your home and recorded a video of the occasion that parents could show to their children. The iOS and Android app was downloaded more than 110,000 times in more than 150 countries. On Christmas Eve, more than two videos per second were being created. Kringl won the Webby in the Augmented Reality, Interactive Advertising & Media category.

Lowe Roche entered its website that allowed Canadians to place the photos of missing children on Canada Post stamps made online. The stamps could be used as postage and to help spread pictures of lost children around the world in hopes someone might recognize them. This is the Webby winner in the Best Website for Charitable Organizations/Non-Profit category. 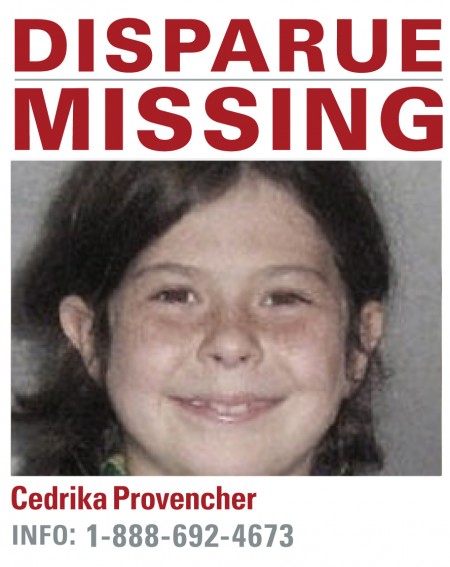 OgilvyOne worldwide wanted to reach Toronto mobile users to help market Rashers, a bacon sandwich shop. Rather than create an app, OgilvyOne decided to piggyback on a popular app Torontonians were already using – dating app Tindr. By creating a profile simply called “Bacon” and inviting Tindr users to come in for a bite (and a deal), Rashers made more than 1,200 connections in two weeks and brought in some new customers. The effort won the Webby for Promotions & Contests, Social. 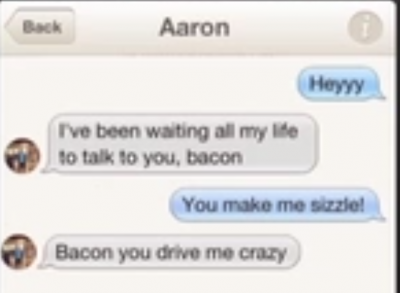 OgilvyOne worldwide also won a Webby for Best Use of Online Media, Interactive Advertising & Media with its campaign for Dove. The beauty products company is known for its “real beauty” theme in campaigns, so OgilvyOne decided to create a fake Photoshop add-on that would trick photo editors looking for an easy way to enhance the appearance of models. Photo editors downloading the file from a Reddit thread expected it to cause a “skin glow” effect, but it instead reverted the photo to its original look and displayed a message.