Ever wanted to wave a tricorder at something, furrow your brow, and announce, “captain, I am picking up an odd concentration of signals in this area?” If you have – and what Star Trek fan hasn’t? – you might want to give Peter Jansen’s tricorder project a look.

The Canadian designer recently released full specifications for two versions of his own hand-held multi-sensor. 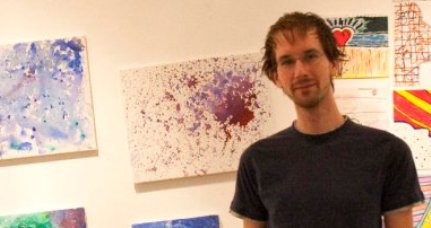 Jansen began the project in 2007 while still a graduate student at McMaster University in Hamilton, Ontario. His first variant, the mark 1, had limited processing power and required six AAs for power, but the more recent mark 2 trades up tor a 32-bit ARM processor, Debian Linux, and rechargeable lithium polymer battery.

Both versions, however, pack impressive sensor arrays, including everything from magnetic field detectors to IR thermometers to ultrasonic distance sensors, making them startlingly faithful recreations of the omnipresent handheld device featured in the Star Trek universe. 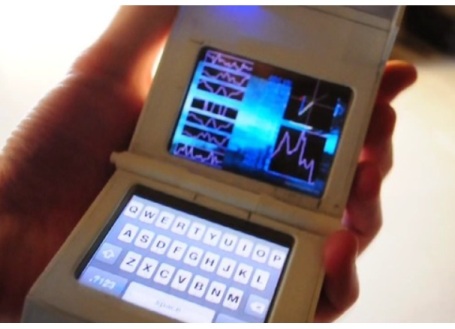 “I think for me, it’s really about curiosity. And helping to find ways to see and intuitively visualize the world around us, to help share that curiosity, and get folks excited about science,” Jansen wrote in a blog post announcing the availability of his designs.

At the moment, you’ll have to build the tricorder from more or less the ground up if you want one of your own. However, Jansen’s website says that he’s currently working on a version of the device that should “dramatically” reduce production costs. “My hope is that this may be an initial model that could be mass produced, and that folks could have in their hands,” he states.

There are mobile apps available for several platforms that mimic the look of the tricorder’s interface, some with more fidelity than others.

However, the robust sensor package featured in Jansen’s project sets it apart and makes it arguably the closest approximation yet of the iconic Star Trek device.

Staff Writer Jon Gold isn’t going to lie – he really wants one of these. Email him at jgold@nww.com and follow him on Twitter at @NWWJonGold.

Do the 2018 Olympics prove athletes have peaked? – Tech in Sports...