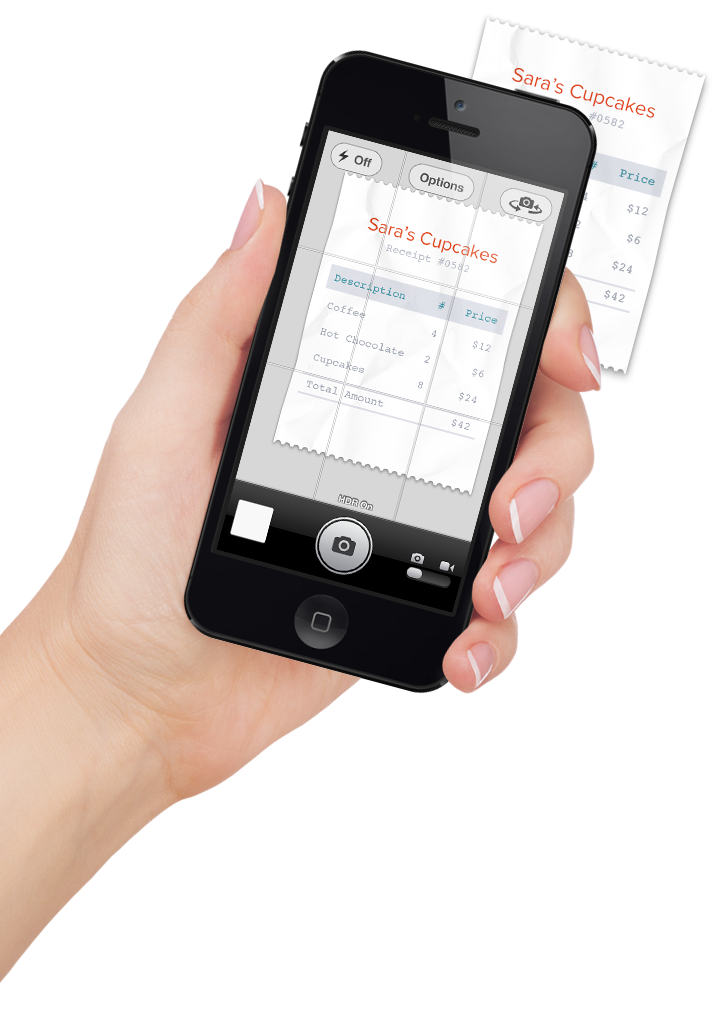 A new study from Accenture finds that, while business leaders believe enterprise mobile apps are important and here to stay, building apps their employees will actually use remains a challenge.

Accenture conducted 1,925 online and phone interviews with senior digital strategy and technology decision makers – including 150 in Canada with revenue of more than US$1 billion – to explore how companies are faring around the adoption of mobile apps within the enterprise. When the Canadian numbers were examined. Accenture said the report, Growing the Digital Business: Spotlight on Mobile Apps, found Canadian companies aren’t keeping up with the world on the app front.

Related
The 5 mobile apps where you spend 80 per cent of your time
User interface squabbles the biggest slowdown for app development, report finds

An app with a clunky user interface that requires separate security credentials from the existing enterprise credentials – meaning two sets of credentials for one corporate mobile device – is unlikely to be embraced by users.

“It’s clear most Canadian business recognize that mobile apps are here to stay. But companies are deploying apps in a silo and they’re likely not being used or talked about,” said Neil Bhattacharya, mobile delivery lead for Accenture Digital, in an interview.

“You need to take people out of the field, ask them how they work today and map a digital process on top,” said Bhattacharya. “Often times in app deployments, when a user interface is not well-defined or intuitive it’s because the business process is not very well understood. And security management is a pretty tricky affair. You don’t want to lock the user down to much but, at the same time, you want to make sure you know who the user is.”

To have successful app development and deployment strategies, Bhattacharya said companies need to understand that you can’t manage a mobile app the same way you manage a desktop app. There’s mobile device management (MDM) software, but Bhattacharya the management of apps and physical devices are two separate topics.

Accenture recommends larger businesses create a “mobile centre of excellence” comprised of people that understand mobile technology that can draw in all the IT stake holders, from networking and security to IT infrastructure – all need to be at the table to understand the IT impacts of an app. And on the business side, each app needs a product owner who can quantify the business case – ideally, this comes down to the business process the app will include.

“It’s important to have IT systems able to track requirements as well, whether it’s an agile waterfall or SDLC process, that’s well understood and adhered to,” said Bhattacharya. “This can’t be a quick and dirty mobility project, but needs to be run like any other IT project that requires planning, analysis, design, build, protect test and go-live phases.”

Globally, businesses saw the most potential for digital technology to drive business in retail and utilities at 90 per cent each, with electronics and high tech not far behind at 89%. Banking, automotive, insurance, health care, communications and energy were also very highly rated.

Jeff Jedras
Jeff Jedras is a technology journalist with IT World Canada and a member of the IT Business team. He began his career in technology journalism in the late 1990s, covering the Ottawa technology sector for Silicon Valley North and the Ottawa Business Journal. He later covered the technology scene in Vancouver before joining IT World Canada in Toronto in 2005, covering enterprise IT for ComputerWorld Canada and the channel for Computer Dealer News. His writing has also appeared in the Vancouver Sun & the Ottawa Citizen.
Previous articleCanada’s on-demand economy takes a hit as Helpling ceases operations
Next articleAlmost 90 per cent of work devices lack security to prevent data theft: survey