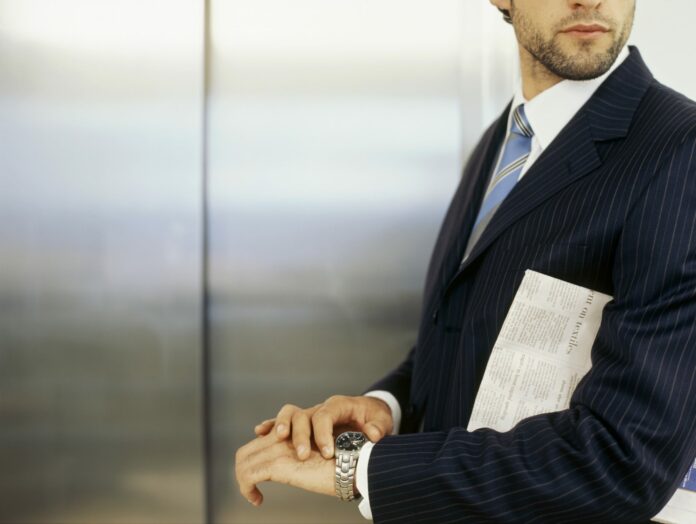 While North American business leaders are largely no longer concerned about their own company’s prospects, they are concerned about a stagnating market, which is tempering hopes for sales and plans for hiring.

According to the Q1 CFO Signals survey from Deloitte, which queried chief financial officers from across North America, including Canada, while respondents report an improved level of optimism about their companies’ prospects compared to the final quarter of 2012, their concerns are shifting instead to fears of further stagnation.

“Canadian CFOs have traditionally expressed higher net optimism than their U.S. counterparts, so this quarter’s findings mark a significant change from the past,” said Bill Cunningham, co-leader of Deloitte Canada’s CFO program, in a statement. “Although sales growth expectations in Canada continue to outpace those in the United States and earnings growth expectations are roughly the same, Canadian CFOs are more muted when it comes to such things as dividend growth and capital investment.”

When it comes to earnings forecasts, Canadian CFOs raised their expectations for year-over-year earnings growth to 11.8 per cent. Capital spending is another story, though, with Canadian CFOs predicting a 9.4 per cent drop from last year, while their U.S. colleagues are expecting a 10.9 per cent increase. Back on the positive size, Canadian hiring expectations rose to 3.5 per cent from 0.2 per cent a quarter ago.

“Many of these estimates have rebounded from survey lows seen in 2012, but they are still, for the most part, below their longer-term survey averages,” said Dick Cooper, Deloitte’s co-leader of the CFO Program, in s statement. “As net optimism recently has tended to peak in the first quarter only to decline in following quarters, this survey may suggest that CFOs believe the North American economy still has some way to go before they consider this to be a sustainable recovery.”

Jeff Jedras
Jeff Jedras is a technology journalist with IT World Canada and a member of the IT Business team. He began his career in technology journalism in the late 1990s, covering the Ottawa technology sector for Silicon Valley North and the Ottawa Business Journal. He later covered the technology scene in Vancouver before joining IT World Canada in Toronto in 2005, covering enterprise IT for ComputerWorld Canada and the channel for Computer Dealer News. His writing has also appeared in the Vancouver Sun & the Ottawa Citizen.
Previous articleMontreal solution provider celebrates 25 years serving SMB community
Next articleMint may be coming soon to your online banking site

Google services generated as much as $18 billion in Canadian economy last...