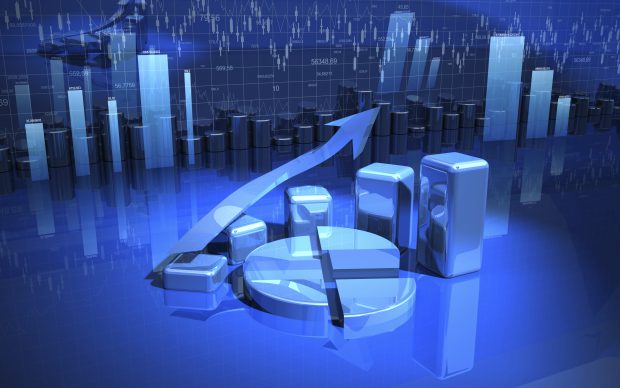 An ongoing pilot project is continuing to transform the Canadian financial infrastructure and recently proved that blockchain can instantly settle both cash and security settlements.

After three experimental phases to date, Jasper 3, the latest proof of concept spearheaded by Accenture, was presented recently at the Payments Canada Summit in Toronto along with its findings.

While details are scarce – a full report is slated for release with more findings later this summer – Phase 3 is currently the only proof of concept that maintains privacy for market participants and their transactions by giving only the parties involved in a specific transaction on a ledger the ability to view transaction history, according to John Velissarios, Accenture’s blockchain technology and security lead told ITWC.

“The work itself was a proof of concept to demonstrate putting both assets and cash on a ledger, which is somewhat different than anything else that’s been done before,” said Velissarios. “Other projects of a similar nature focused on just equity or other types of assets, or exclusively on cash. This project combines the two, and demonstrated the feasibility for doing post-trade settlements on a ledger.”

Phase 3 is built on R3’s Corda DLT platform. Velissarios said Corda allows parties performing node to node transactions to not broadcast their transactions to others on the network. This function is extremely important for financial services, and difficult to achieve with other DLT platforms.

“Other DLTs use different forms of privacy called channels. Functionally, they achieve the same level of confidentiality, but it poses a challenge when it comes to scaling. When you have two parties on the network, you have to create an encrypted channel between the two. If there are 10, you have to create 10 channels,” explained Velissarios. “Corda is designed by banks for banks. Corda can be used in other environments, but a significant part of its membership is from the financial services.”

While the latest phase in the Jasper pilot didn’t impact the end customer, it does set the stage for a much smoother banking experience, suggested Velissarios.

“As you can imagine, the implications of the technology, in general, is really around speed of execution and being able to provide other types of settlement processes that could lead to end users being positively impacted by better performance,” he said.