It has a 5-in. screen, can be charged wirelessly, has a 20 MP camera, will ship with Windows Phone 8.1, includes four microphones for improved sound recording with video, runs on LTE networks and is powered by a 2.2 Ghz Qualcomm Snapdragon 800 processor.

What we can’t tell you is when it will come to Canada.

For a variety of reasons it will be shipped first to Asia and Europe. A similar model, called the Nokia Icon, is already in the U.S., exclusively sold through Verizon. To run on Verizon’s network it has to be capable of defaulting to its older and slower CDMA network for voice calls and when the LTE data network isn’t available. That limitation doesn’t exist on any Canadian carrier, so when will it be sold in Canada?

In an interview here, where the handset was announced at the Microsoft Build conference, Nokia vice-president of marketing Hans Henrik Lund couldn’t say. However, he did allow that the odds are the Icon won’t be coming north.

The 930 will cost about US$600 without subsidies, which puts it as a higher-end device, as expected with a large screen size. 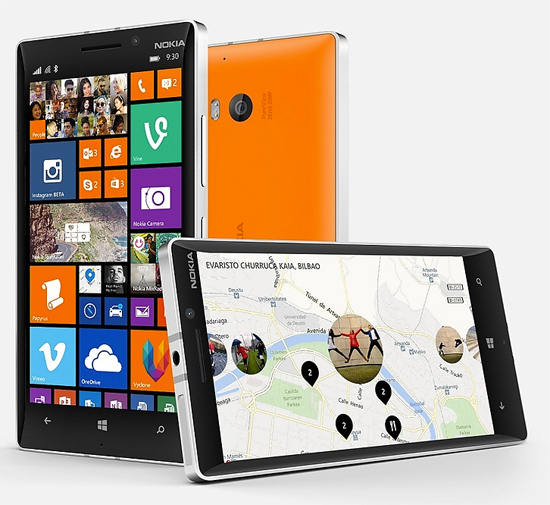 Microsoft expects its deal to buy the handset division of Nokia will close this month.

Lund said the 930 will be appealing to business users because of its combination of sleek design, high-end camera, imaging software, plus Windows Phone 8.1.

Organizations are very interested in Nokia smart phones, he said. “You have CIOs who have been customers of Microsoft for many, many years — Office solutions, cloud solutions, all kinds of solutions … and now they say ‘We can see the same Microsoft software is available on (smart) phones.’ They trust Microsoft, they trust the software and they see the benefit of using it cross platform.

Nokia also released the Lumia 635 and 630 models at Build, showcasing Windows Phone 8.1 on less expensive devices. The Lumia 630 features dual-SIM, allowing it to seamlessly switch between two different network operators and is also targeted at growth markets including China and India. 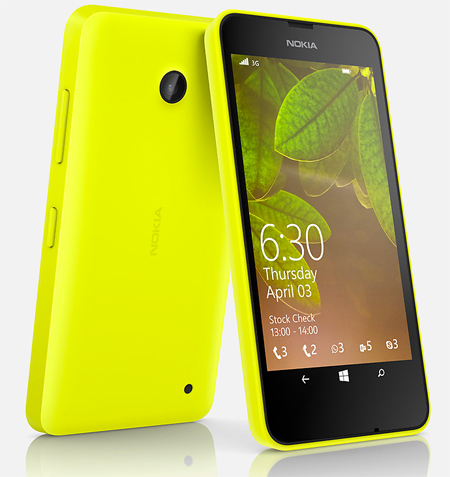 Howard Solomon
Currently a freelance writer. Former editor of ITWorldCanada.com and Computing Canada. An IT journalist since 1997, Howard has written for several of ITWC's sister publications, including ITBusiness.ca. Before arriving at ITWC he served as a staff reporter at the Calgary Herald and the Brampton (Ont.) Daily Times.
Previous article
I Think Security launches all-in-one solution for mobile, cloud, and desktops
Next article
HootSuite adds Marketo to its app directory