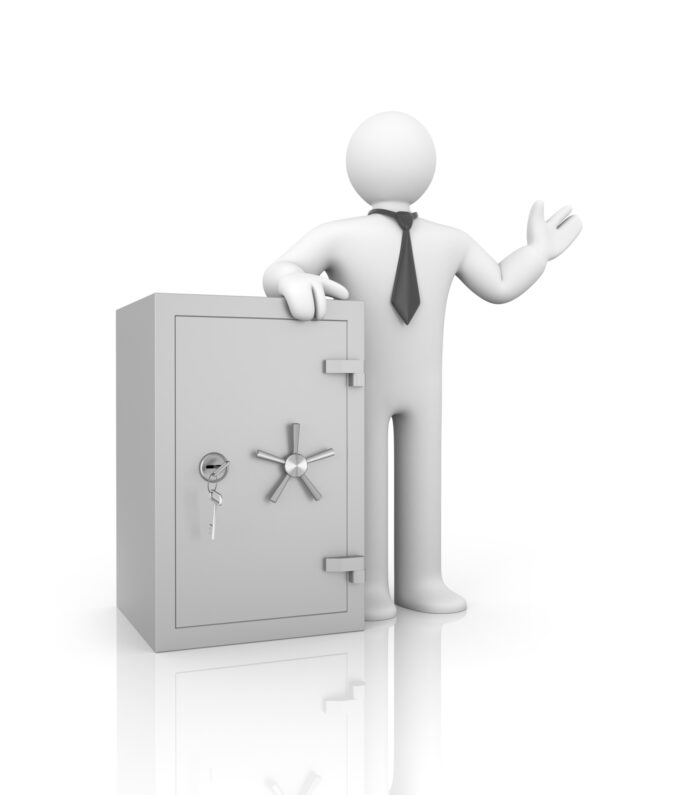 Tread carefully when it comes to regulating digital currencies like Bitcoin – that’s the advice of Canada’s Standing Senate Committee on Banking, Trade and Commerce after a 14-month study of digital currency.

Released just as Parliament is riding ahead of the scheduled October federal election, the Senate committee released its report on Friday. Over 14 months the committee heard from 55 witnesses, including civil servants, law enforcement agencies, the financial services sector, digital currency-related businesses and payment card operators.

“We believe that the best way to move forward with digital currencies is to monitor the technologies, particularly cryptocurrencies, as they evolve, while government organizations, such as Canada Revenue Agency, the Financial Transactions and Reports Analysis Centre of Canada (FINTRAC) and police services continue learning to navigate and use blockchain technology,” said Senator Irving Gerstein, the committee chair, in a statement. “These new technologies may have innovative and as-yet unimagined applications and are at a delicate stage in their development and use.  We must tread carefully when contemplating regulations that might restrict and stifle their potential.”

Related
Hackers force death of Canadian Bitcoin exchange
Bitcoin needs to get consumers on its side, enthusiasts say

Senators were bullish on the blockchain technology that underpins digital currencies such as Bitcoin, saying it could help bring financial services to the one-third of the world’s population that doesn’t have access to traditional banking services, could allow more secure financial transactions by putting one’s security and online identity into their own hands, reduce the cost of financial services and help governments increase the security of the private information they hold.

“Cryptocurrencies are so much more than just virtual cash – they’re the force behind a new way of interacting over the internet,” said Senator Céline Hervieux-Payette, the Committee’s Deputy Chair. “An increasing number of organizations – including Microsoft, Dell, Amazon, Home Depot, Subway and Simon Fraser University – have embraced digital currency. The Banking Committee is confident that the implementation of our recommendations will have positive outcomes for consumers, merchants, digital currency-related businesses, Canada’s financial services sector and others.”

Jeff Jedras
Jeff Jedras is a technology journalist with IT World Canada and a member of the IT Business team. He began his career in technology journalism in the late 1990s, covering the Ottawa technology sector for Silicon Valley North and the Ottawa Business Journal. He later covered the technology scene in Vancouver before joining IT World Canada in Toronto in 2005, covering enterprise IT for ComputerWorld Canada and the channel for Computer Dealer News. His writing has also appeared in the Vancouver Sun & the Ottawa Citizen.
Previous article
HP’s new business-class tablet includes USB-C port
Next article
Cyberimpact survey says CASL makes Canadian businesses less competitive